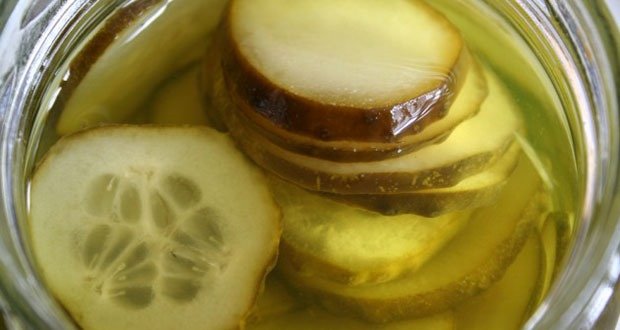 1. Pickle juice has about 20 times more sodium and eight times more potassium than a regular sports drink. Drinking an ounce or two of pickle juice can stop cramping within about 85 seconds, faster than water alone. Many athletes drink pickle juice before exercise to prevent cramps. – Source

3. There is a word: “Mamihlapinatapai”, from the Yaghan language, which is considered the most succinct and hardest word to translate. It means: “a look shared by two people, each wishing that the other would initiate something that they both desire but which neither wants to begin.” – Source

4. Steven Spielberg waited 10 years after being given the story Schindler’s List to make the film, as he didn’t feel mature enough at the time. – Source

5. Nunavut has the lowest graduation rate in Canada and a student from Qikiqtarjuaq became the first high schooler to graduate in four years in 2016. – Source 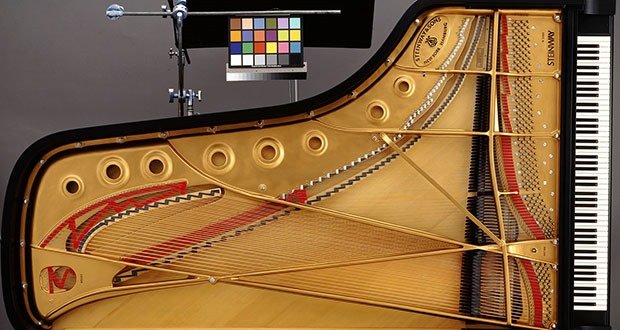 6. A concert grand piano has to resist 30 tons of pressure being put on it by the tensioned piano wires. – Source

7. There is an exposed bedrock near Hudson Bay, Canada that is 4.3 billion years old. It is the oldest known rock and was around when the earth was only 200 million years old with no atmosphere or oceans. – Source

8. A blue whale can consume as many calories in a single mouthful as an average person consumes in roughly 180 days. – Source

10. When Australian driver Alan Jones won the 1977 Austrian Formula 1 Grand Prix, the race organizers didn’t have a copy of his national anthem to play at the podium ceremony (unaware that it was ‘God Save The Queen’). Instead, a drunk person played “Happy Birthday” on a trumpet. – Source 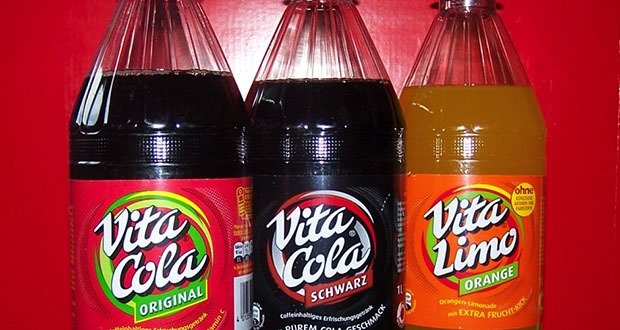 11. East Germany created its own cola drink. Vita-Cola’s sales almost disappeared after the fall of the Berlin Wall brought Coke and Pepsi into the East. It is still the most popular cola in Thuringia, making the German state one of the few places in the world where Coca-Cola is not the leader. – Source

12. Before hibernation, bears eat things that don’t digest to plug their rectum during hibernation. The result is a very painful bowel movement in the springtime. – Source

14. In New Jersey and Oregon, you cannot pump your own gas and must be done by a gas station attendant. – Source

15. In 1998 Britain started requiring paracetamol (Tylenol) to be sold in 16 count blister packs instead of 100 count bottles. This reduced suicides from Tylenol overdoses by 43%. – Source 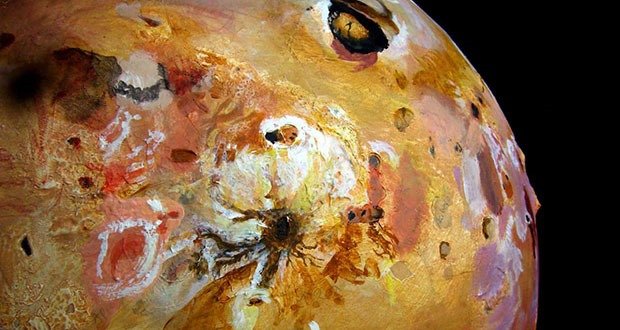 16. Every time Jupiter’s moon Io passes into Jupiter’s shadow, Io’s atmosphere freezes solid and smashes into the surface. When Io moves back into sunlight, the frozen atmosphere thaws and returns to a gas. – Source

17. Fire burns faster uphill. For every 10˚ slope, the fire will double its speed. For example, if a fire is travelling at 5 km per hour along flat ground and it hits a 10˚ slope it will double in speed to 10 km per hour up the hill. – Source

18. Sir Patrick Stewart used to regularly fabricate fake news in the newspaper he worked for because he was spending his time practicing theatre with a theatre company during times that conflicted with his work schedule as a journalist. – Source

19. The Soviet Secret Police on Stalin’s orders executed 22,000 Polish officers but Roosevelt and Churchill had to deny it and blame the Nazis in order to maintain their alliance with Stalin. – Source 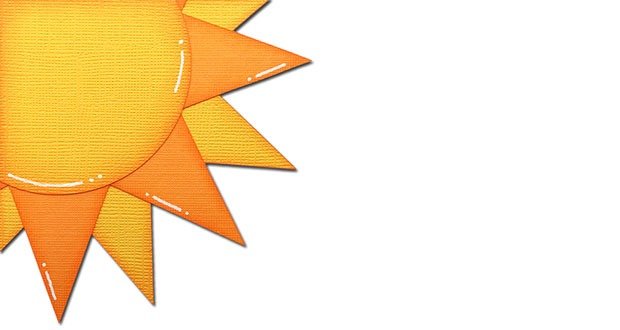 21. The movie “Inside Out” was going to have another imaginary character named “Corner Sun,” who was literally a quarter of Sun as kids would draw in the corner of their drawings. – Source

22. It is possible to literally sweat blood. Under extreme emotional or physical stress blood vessels that feed sweat glands can rupture, causing the glands to exude blood. – Source

23. There are ~2 million children under slave labor in the chocolate industry. – Source

24. The founder of Little Caesar’s Pizza is from Detroit and owns both the Detroit Red Wings and the Detroit Tigers. – Source

25. In the 1800’s there was a family of serial killers called the Bloody Benders who owned an inn/store in Kansas. They would murder and rob any travellers who happened to stop by. Eventually, people got suspicious of them so they fled. Their fate is still unknown to this day. – Source

AskReaders: What do insanely poor people buy, that ordinary people know nothing about?