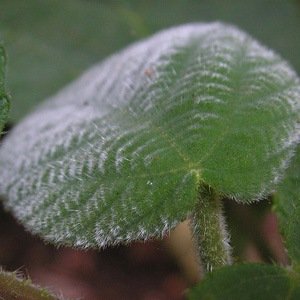 1. There is a large stinging shrub native to Australia called the Gympie Gympie that produces a neurotoxin so painful, it has driven people and animals to suicide. The pain has been described as being sprayed with hot acid and electrocuted at the same time. A man was reported to have shot himself after using the tree as toilet paper. – Source

2. Research has found that when ignored by that person whose attention means the most to you, the reaction in your brain is similar to that of physical pain. – Source

3. IMDb is one of the oldest websites on the internet, and began on Usenet (a long-standing system of internet bulletin-boards) in 1990 as a list of “actresses with beautiful eyes” – Source

4. In 1929, a “Bat Towеr” was built in Florida Kеys to control mosquitos. It was filled with bats, which promptly flew away, never to return. – Source

5. In 1927, several million people in the United States sent over 100,000 petitions urging Congress to adopt the metric system. – Source 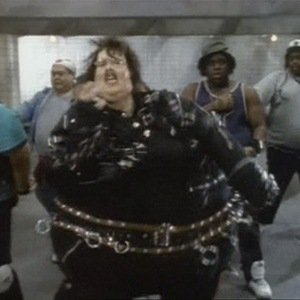 6. In Australia, Weird Al’s “Eat It” reached number one on the music charts, while the original, “Beat It”, only peaked at number three. – Source

7. The only difference between Tylenol Cold and Tylenol Flu is the box. They have exactly the same medical ingredients. – Source

8. J. Edgar Hoover hated John Steinbeck so much that he used his influence to have the IRS audit Steinbeck every single year of his life. – Source

10. After hitting his head in the shallow end of a swimming pool, a man named Derek Amato from Colorado woke with a condition known as acquired musical savant syndrome. He then went on to become a great pianist without ever learning to play. – Source 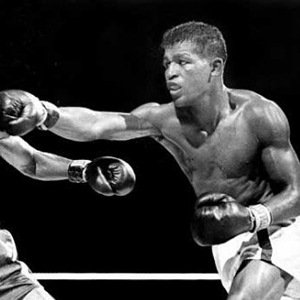 11. Hall of fame boxer, Sugar Ray Robinson once backed out of a fight because he had a dream that he was going to kill his opponent in the ring. After a priest and a minister convinced him to fight, Robinson went into the ring and killed his opponent, Jimmy Doyle in the fight. – Source

12. The chains that you can see hanging under school buses and trucks are there to provide traction in snow. With the flip of a switch, the chains will lower automatically and the centrifugal force sends the chains into action. – Source

13. In early 1900s, lots of German kids used to die from diarrhea until a doctor named Ernst Moro invented carrot stew, which saved thousands of lives. In 2009, experiments showed that Professor Moro’s Carrot Soup could cure diarrhea caused by bacteria which are resistant to antibiotics. – Source

14. Netflix monitors what is being illegally downloaded on BitTorrent and other pirate sites in order to work out what shows they ought to try and purchase. – Source 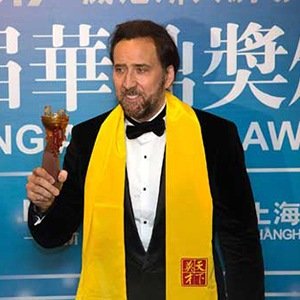 17. A Bosnian man faked his own death including forging a death certificate and bribing undertakers, just to see who would come to his funeral. Only his mother showed up. – Source

19. German World War 2 pilots in North Africa used to fix bottles of Coca Cola to the underside of their wings so that the drink would cool at high altitude and be ready to drink after landing. – Source

20. There have been zero spider bite-related fatalities in Australia since 1979. – Source 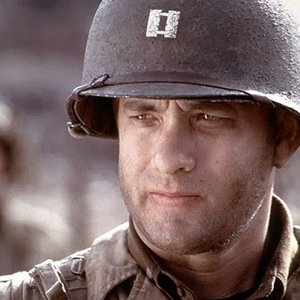 21. In 2006, Tom Hanks was inducted as an honorary member of the Army Ranger Hall of Fame for his portrayal of Cpt. Miller in the film Saving Private Ryan. – Source

23. Before Nazis used the salute that is now commonly referred to as the “Hitler salute,” Americans did it while saying the Pledge of Allegiance – Source

24. Tap water in Canada is held to a higher health standard than bottled water. – Source

25. Bermuda Triangle has had as many disappearances as any other part of the oceans of similar size and many of the mysteries attributed to it happened outside of the triangle. – Source