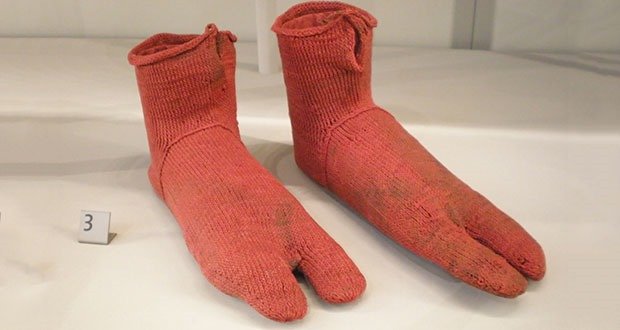 1. The oldest known surviving pair of socks were designed to be worn with sandals. – Source

2. There’s a poem called “The Chaos” by Gerard Nolst Trenité which was written to show differences in pronunciation of English words spelled similarly and only rhymes if you know how to pronounce them correctly. – Source

3. In Italy, it is not a crime to steal food if you are hungry and have no other means of nourishment. – Source

4. Light in itself isn’t special. According to Einstein, the fastest speed reachable in the universe is 300 million meters/second. It just happens that light is the only thing we have detected that travels without limitations in vacuum, which is why we associate the speed limit of the universe with it. – Source

5. There is a prequel to “How the Grinch Stole Christmas” called “Halloween is Grinch Night”, which won the Emmy for Outstanding Animated Program in 1977. – Source 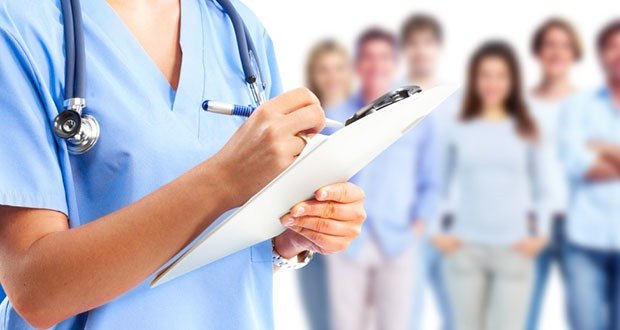 6. Around half of all clinical trials by drug companies go unpublished, which leads to overestimation of drug efficiency and an underestimation of dangers. A movement called AllTrials supported by hundreds of organizations, has been fighting for all trials to be released. – Source

7. Phones have an asterisk and pound sign because when Bell Labs designed the first touch-tone phone, their system had two tones which were not assigned values. So, they threw in * and #. – Source

8. The penalty for killing an elephant in Sri Lanka is death. – Source

9. Red Cross raised half a billion dollars in donations for the Haiti earthquake recovery, but only built 6 houses. – Source

10. Boston Law Enforcement agencies asked Dunkin Donuts to stay open while the city was on lockdown during the search for the second Boston Marathon Bomber. They did, and provided food and coffee to officers for free. – Source 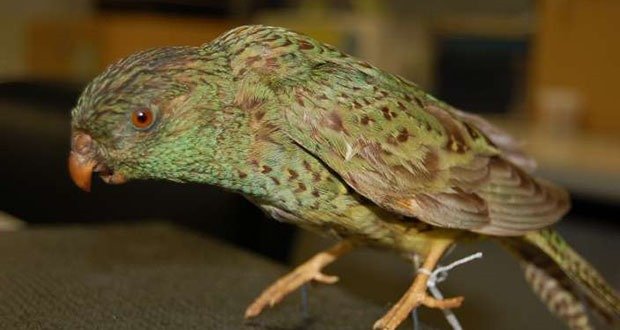 11. The Australian Night Parrot is the most elusive and mysterious bird in the world. Only three people have had a confirmed sighting in over a century. – Source

13. Captain Christopher Jones of the Mayflower forced their ship to land early at Plymouth Rock because of the ship’s dwindling supply of beer. Before pasteurization was discovered in 1864, beer through the process of fermentation was safer to drink than water. – Source

14. A tradition of High Wycombe, UK, involves its Mayor being weighed annually in public on a specially erected scale, and their weight compared with the previous year. If it has increased, it means they have been indulging in too much good living at taxpayers’ expense, and the crowd jeers and boos. – Source

15. In 1954, famous rhythm-and-blues singer Johnny Ace died after jokingly pointing a gun toward himself and accidentally shooting himself with it. His last words were “It’s okay! Gun’s not loaded… see?” – Source 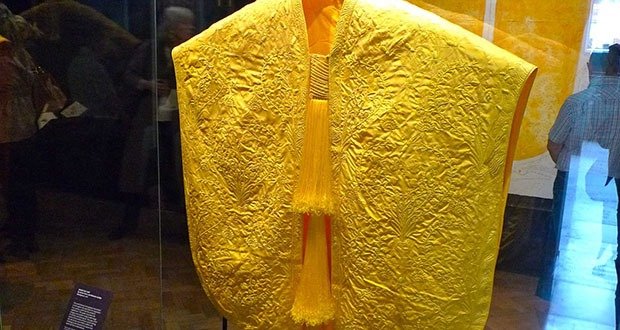 17. The SS officer who arrested Anne Frank and the other inhabitants of the secret annex later bought her book to see if he was in it. (He wasn’t). – Source

18. James Cameron took good friend Guillermo del Toro to a bank one day and withdrew $1 million in cash to pay the ransom for the safe return of his kidnapped father. – Source

19. Sheep farming accounts for 80% of all agriculture in Wales. – Source 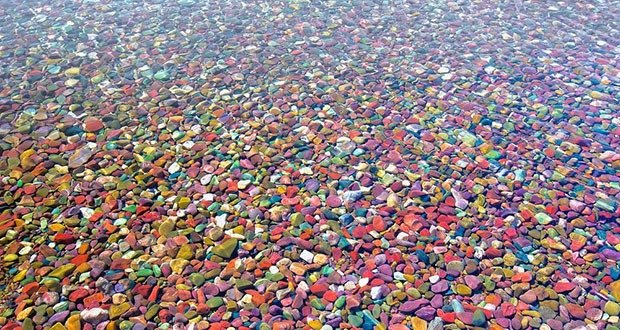 21. The water at the Lake McDonald in Montana is clear and the bed is covered with multi-colored pebbles made of clay containing iron. – Source

22. Folk-hero John Henry (who according to legend, beat a steam drill in a tunnel-digging contest, and who died soon after from exhaustion), may have actually been a real person. – Source

23. Many tech companies stayed away from the use of male computerized voices because of HAL-9000 (from ‘2001: A Space Odyssey’). – Source

24. Sauron has a rich backstory in Lord of the Rings, and at one point turned into a Vampire and hid in the woods. There were also Werewolves. – Source