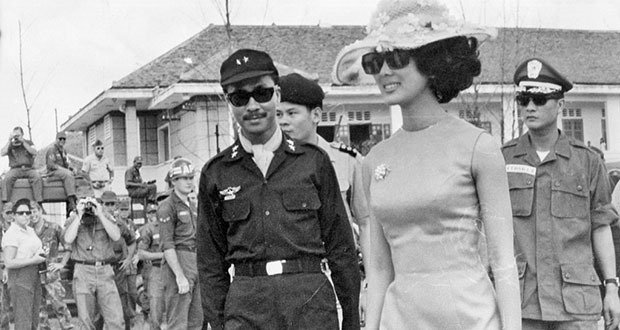 1. Nguyen Cao Ky, the former Prime Minister of Vietnam moved to Orange County after the war, where he opened and ran a liquor store. – Source

2. Baby otters can’t swim at first, but their buoyancy makes it possible for the mother to wrap the pup in (sea)weeds to prevent it from drifting away when she needs to hunt. – Source

3. Stephen Girard, one of the wealthiest men in American history, personally saved the U.S. government from financial collapse during the War of 1812. – Source

4. Because Elizabeth II is the Queen of 16 independent and legally distinct monarchies, she is the 2nd, 4th, 5th, 10th and 12th longest currently reigning monarch in the world. – Source

5. A nudity war began on Brazilian TV in 1990. A network won top ratings with a prime-time soap opera with full frontal nudity; another fought back with uncut nudity in films. A third television network instead aired high-quality literary adaptations and had the worst ratings in its history. – Source 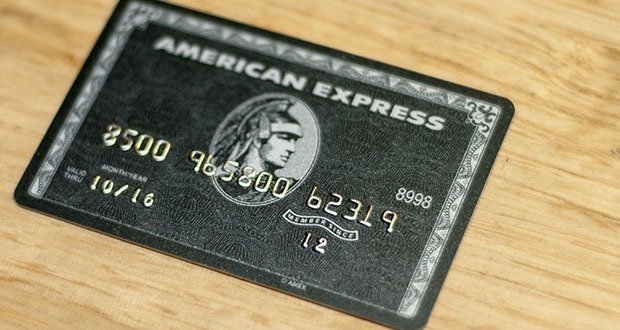 7. The song “Radioactive” by Imagine Dragons currently holds the record for most weeks spent on the Billboard Hot 100 at 87 weeks and the record for slowest ascension to the top 5 in chart history. – Source

8. Hours before being murdered by Jack the Ripper, Catherine Eddowes was taken into police custody after being found drunk. When prompted for her name, she gave the police a fake name, “Mary Kelly”. A woman named Mary Kelly was the next victim. – Source [warning graphic image]

9. The first Thanksgiving in North America was held in 1578 in what is now Canada which happened 43 years before the Pilgrims arrived at Plymouth Rock. – Source

10. Seinfeld was never meant to be a show about nothing, as it is often described, but rather the adventures of a comedian getting material for his show. – Source 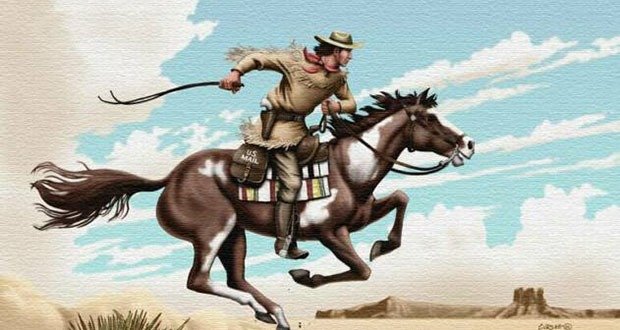 12. In 1998, a bolt of lightning killed an entire 11-man team with the opposing team remaining completely unharmed. – Source

13. The flaw that destroyed Space Shuttle Challenger in 1986 almost occurred on another mission a year earlier. One of the astronauts on the 1985 flight was told that “you came within three-tenths of one second of dying.” – Source

15. The Germans invented an infrared scope during WWII. A 13-kilogram battery pack was worn on the back, and the scope could be used for 15 minutes at a time. It was codenamed “Vampir.”- Source 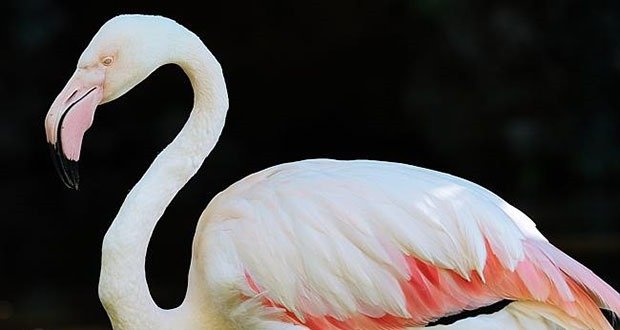 16. Greater, who lived to be at least 83, was the world’s oldest greater flamingo. In 2008, the almost blind bird was attacked and beaten by four teenagers. It was euthanized six years later because of arthritis. – Source

17. While filming the movie Ishtar, the animal trainer needed to find a blue-eyed camel. He found the perfect one at the first dealer but decided to shop around. Realizing how rare blue-eyed camels are, he returned to the first trader, who had since eaten the camel. – Source

18. Stanley Kubrick hated to travel so much that he filmed Full Metal Jacket in England. He had the palm trees flown in for the battle scene. – Source

20. Andrew Jackson participated in the American Revolution informally at age 13 as a courier, survived being captured by the British, and was the only member of his family to survive the revolution, becoming an orphan at the age of 14. – Source 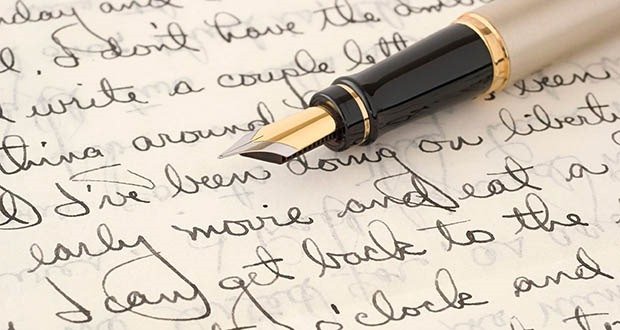 21. Handwriting has declined so much that 1 in 3 respondents to a UK survey said they had not written anything by hand in the previous 6 months. – Source

22. Walt Disney World once had an airport with grooves along the runway that played “When You Wish Upon a Star” when a plane landed on it at 45 mph. – Source

23. A luxury hotel in Cannes, France, has a team of 5 trained attack hawks that it uses to keep pesky seagulls from harassing its wealthy patrons in outside seating areas. – Source

24. Frankenberry stool is an officially recognized ailment that was caused by people ingesting 1970’s Frankenberry Cereal and then pooping pink. – Source

25. While visiting Camp David in 1973, Soviet leader Leonid Brezhnev was given a Lincoln Continental by Richard Nixon. Brezhnev coaxed Nixon into the passenger seat and then drove off the property, leaving the President’s security detail behind as the two leaders sped down rural, narrow roads. – Source