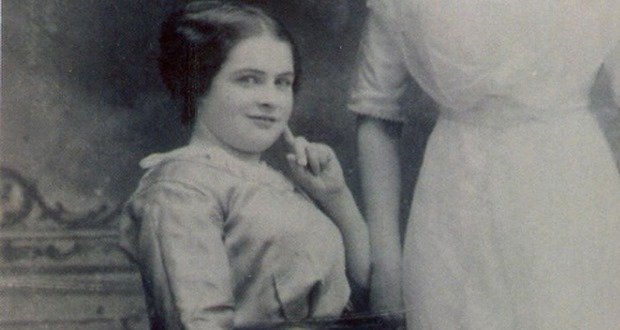 1. Titanic survivor, Katherine Gilnagh, who was 16 when the Titanic sank, didn’t realize the seriousness of the ship’s situation until she reached New York. She thought that disembarking in lifeboats and being picked up by another ship was all part of the journey. – Source

2. An Indonesian pop star died on stage earlier this year after she was bitten by the snake she was dancing with. She kept performing for 45 minutes before succumbing to the cobra’s venom. – Source

3. Artificial Christmas trees were invented by a British toilet brush company in the 1930s. The company used the same machinery and bristles to make the trees as they used to make their toilet brushes. – Source

4. Sean Connery was once pulled over and fined by a British police officer for over speeding. The Officer’s name was Sergeant James Bond. – Source

5. A contestant spun the wheel on ‘Wheel of Fortune UK’ the wrong way, causing the gears to break and filming to stop for the day. – Source 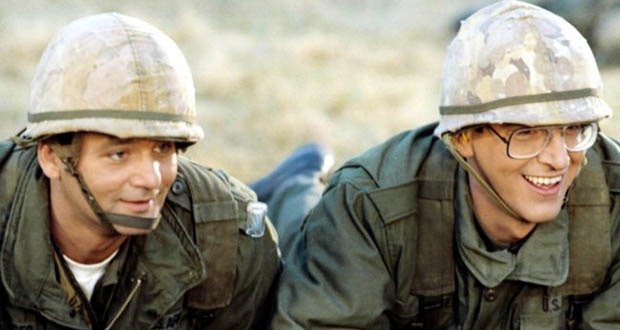 6. Because of a feud on the set of Groundhog Day, the collaborative filmmaking duo of Bill Murray and Harold Ramis didn’t talk for 21 years. It wasn’t until a week before Ramis’ death that the two made up. – Source

7. There is a ‘noticeable change’ in British accents every 25 miles. 38% of British people feel as though they have difficulty being understood by other Brits. – Source

8. The winner of the marathon at the first modern Olympics (1896) stopped for a glass of wine at a local inn along the route. – Source

9. The area code for the International Space Station phone is a Houston area code, 281. – Source

10. Rockstar Games hired a private investigator to locate the remaining relatives of one of the members of the Skatt Bros. in Utah in order to obtain license rights to the song “Walk The Night” for use in Grand Theft Auto IV. – Source 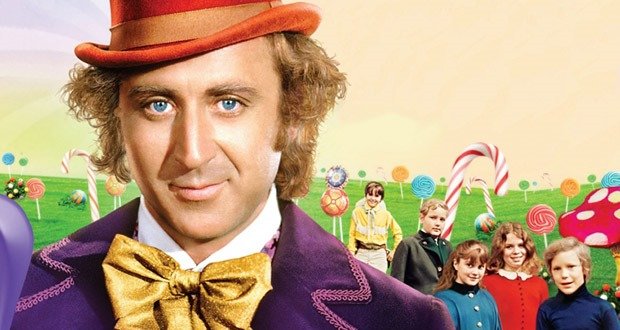 11. Willy Wonka and The Chocolate Factory didn’t have Charlie in the name because at the time of release, the Vietnam War was at its height and American soldiers referred to both Viet Cong and North Vietnamese forces as “Charlie”. – Source

12. The first recorded utterance attributable to a native of Scotland was made when a Roman lady criticized the sexual morals of Caledonian women, and a Caledonian woman replied: “We consort openly with the best of men while you allow yourselves to be debauched in private by the worst.” – Source

13. Up until the mid-1980’s, female flight attendants in the US were required to be single (either unmarried or widowed) and were fired if they decided to get married. – Source

14. The Fertile Crescent A.K.A the Cradle of Civilization is now largely barren, sun-baked clay in many areas, due to human activity. – Source

15. Disney used to film real actors and draw over the video footage to animate movies like Snow White, Cinderella, and Sleeping Beauty. – Source 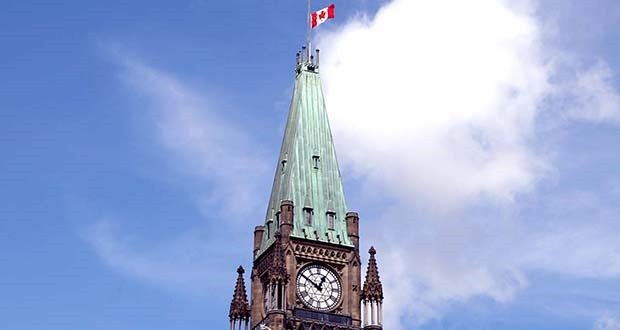 16. The Canadian Flag that flies over the Peace Tower of the Canadian Parliament is changed daily. Used flags are then given away. Any Canadian resident may request one of these flags but the current waiting period is 63 years. – Source

17. In 1995, a Virginia inmate sued himself for $5 million for violating his own civil rights by getting drunk and getting arrested. The judge dismissed the case but congratulated the man on his “innovative approach to civil rights litigation.” – Source

18. The cheapest Michelin Star rated restaurant in the world is a street food stand in Singapore owned by Chan Hon Meng. A single meal costs you just $1.50 USD. – Source

19. The first Iditarod sled dog race was actually a race against time to save the children of Nome, Alaska.- Source

20. Marie Curie and her daughter Irène between them received half of all the Physics and Chemistry Nobel Prizes awarded to women. – Source 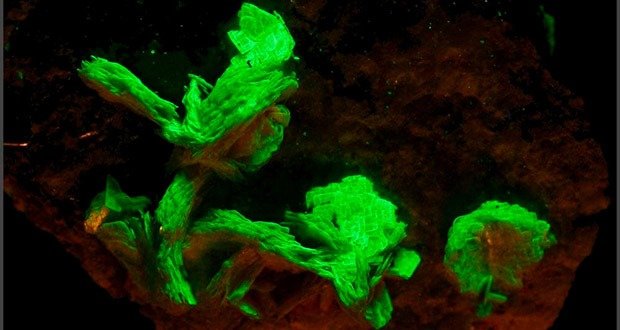 21. Astatine is the rarest naturally occurring element. It is estimated that there is no more than one gram of it in the Earth’s crust at any given time. – Source

22. The first automobile used in a war was a steam car. The British preferred it because they could tap the boiler to brew a cup of tea. – Source

23. Without the atomic bomb, the invasion plan of Japan in WW2 would have been the largest in all of history, including 42 carriers, 24 battleships , 400 destroyers and 6 million soldiers. – Source

24. The yellow “sweat” stains commonly found on shirts in the armpit region are actually caused by a reaction with deodorants rather than sweat. – Source

25. Dolphins, like humans, cannot drink seawater and the only source of liquid they consume is from the food they eat. – Source

AskUs: What is the highest a mountain can be? Is there a limit to it?