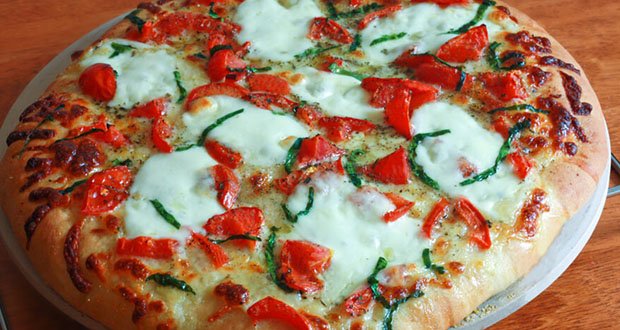 1. The pizza Margherita owes its name to Italy’s Queen Margherita who in 1889 visited the Pizzeria Brandi in Naples. The Pizzaiolo (pizza maker) on duty that day, Rafaele Esposito created a pizza for the Queen that contained the three colors of the new Italian flag. – Source

2. Dermot Morgan, the star of Father Ted, died the day after filming the last episode of the show. – Source

3. A survey in 2014 showed that 57% of Russians regret the collapse of the Soviet Union. – Source

4. Roughly 114 prizes worth $1 million or more went unclaimed in 2015. In fact, about $2 billion in lottery prizes go unclaimed every year. – Source

5. Although violet and purple look very similar, violet is a true color with its own set of wavelengths on the spectrum of visible light, while purple is a composite color made by combining blue and red – Source 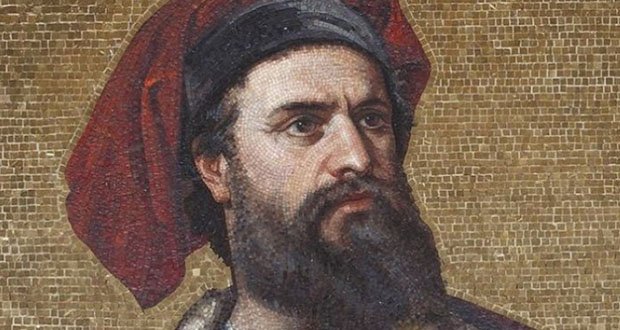 6. Whether Marco Polo actually traveled to China is unclear. No Chinese record mentions him. His account of the trip never mentions the Great Wall, Chinese characters, chopsticks, or footbinding. – Source

7. In 1120 the the captain of the White Ship was encouraged by on-board revelers to try and overtake another vessel on which King Henry I was a passenger. In the dark the ship hit a submerged rock and capsized, leading to the death of Henry’s only heir, which led to a 20 year civil war. – Source

8. Etan Patz was the 1st missing child to have their picture on milk carton in 1979 and that the murderer wasn’t caught till 2012 – Source

9. Laos is the most bombed country on Earth: The U.S. dropped more than 2 million tons of bombs on Laos from 1964 to 1973 during the Vietnam War. That’s equal to a planeload every 8 minutes for 9 years. – Source

10. There is a Rock Paper Scissors tournament held in Las Vegas that pays the winner $50k. – Source 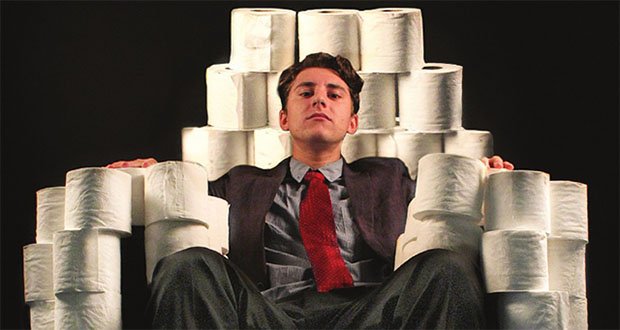 11. There was a toilet paper shortage in the USA in 1973 caused by a joke on a talk show that convinced people to hoard toilet paper – Source

12. Within days of the announcement that Route 666 was to renamed Route 491, “Virtually every US 666 sign had been stolen, some for sale on eBay.” – Source

13. In 1948, a man robbed a bank by pretending to be a public health official and giving cyanide to every bank employee as a “dysentery inoculation.” – Source

15. During World War 2, Allied submarines would lie on beds of pistol shrimp. The snapping sound made by the shrimp was so loud, it stopped the submarines from being picked up on Japanese sonar. – Source 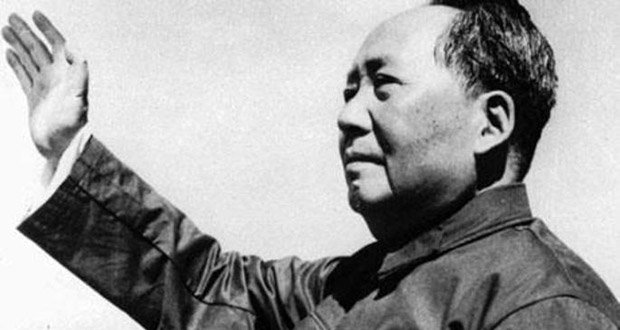 16. In 1973, Mao Zedong told Henry Kissinger that China had an excess of females and offered the U.S. 10 million Chinese women. – Source

18. The human retina is actually brain tissue, you see with an exposed part of your brain. – Source

19. In the days after hurricane Katrina, doctors at Memorial Hospital NOLA, began to euthanize patients that were deemed too sick to save. – Source 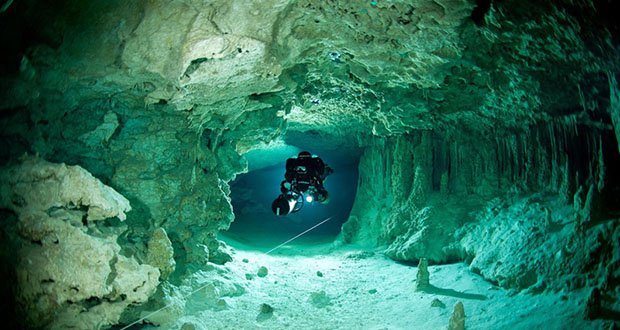 21. In 2002 a Croatian diver got lost in an underwater cave and stabbed himself in the chest to avoid the agony of drowning. It was the first case of someone committing suicide while diving. – Source

22. “Pulling Yourself Up By Your Bootstraps” originally meant attempting something ludicrous or impossible – Source

23. Godzilla’s roar was created using a leather glove coated in pine-tar resin and rubbing it against the string of a double bass – Source

24. Joseph Stalin, a man who personally signed the death warrants of 40,000 people, was nominated twice for the Nobel peace prize – Source

25. Dyslexia is not limited to visual reading. Blind dyslexics are also affected when reading braille. – Source