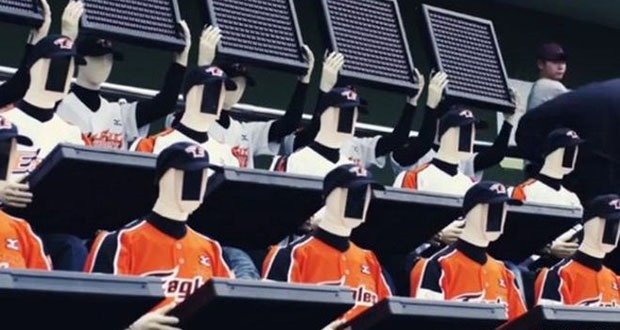 1. The Hanwha Eagles, a South Korean baseball team, has robot fans. These robot fans are controlled by real fans who can’t attend the game. The bots can cheer, chant, and do the wave. – Source

2. In 1963, at the height of the Cold War, the US military launched a ring of 480 million needles into orbit around the earth. It was hoped they would more reliably bounce radio signals back to earth in case the Soviets cut through undersea cables. Multiple clumps of these needles are still up there. – Source

3. Until World War II most US groceries, dry cleaners, drugstores, and department stores offered home delivery service. War-related labor shortages, and gas/tire rationing caused most to stop, Businesses found, however, that sales increased when customers had to buy in person. – Source

4. Men are responsible for bringing high heels into fashion and women adopted the style in an effort to add masculinity to their attire. – Source

5. The “Sisyphus Train,” a project currently underway in Nevada is meant to recover surplus grid power that can’t be stored very easily. During the day, the excess power is used to drive the train up a hill. At night, the train rolls back down, generating it all back again. – Source 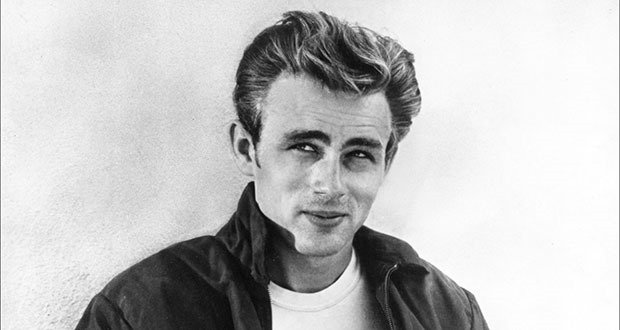 6. When James Dean first met Alec Guinness (Ben Kenobi) he asked him to take a look at his brand new Porsche Spyder. Guinness told Dean: “If you get in that car, you will be found dead in it by this time next week.” This encounter took place on September 23, 1955, seven days before Dean’s death. – Source

7. Stress makes people perform badly because it takes up space in the ‘working memory’ making less memory available for performing the task at hand. – Source

8. Scientists are now driving The Curiosity Rover backward, because the front wheels were getting much more damage than the rear ones. – Source

9. In Iceland, it is common to carry alcohol openly outdoors. To keep their hands warm and beverage cold, locals use a “beer mitten” that was invented by Icelanders. – Source

10. Children have double the number of taste buds compared to adults, causing them to taste much more intensely and have very distinct food preferences. – Source 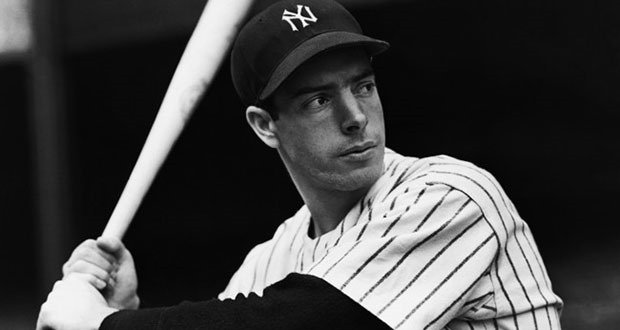 11. Joe DiMaggio, embarrassed by the special treatment he got in the Army during WWII, demanded combat duty. – Source

12. During the filming of “Groundhog Day”, Harold Ramis and Bill Murray’s longtime collaboration and friendship ended abruptly, without public explanation. Except for a few words at a wake, and later at a bar mitzvah, the two men did not speak for almost 20 years. – Source

13. Between 1903 to 1905, a cartoonist named Gustave Verbeek created a comic strip called ‘The Upside Downs of Little Lady Lovekins and Old Man Muffaroo’, in which half of the story was illustrated and captioned right-side-up, but when turned upside-down, it showed the scenes of the second half. – Source

14. Scientists have developed a Laser of a very specific wavelength that is able to refrigerate by causing the object hit to release a photon which carries away more energy in the form of light than it absorbs. – Source

15. All competitors in the Olympics get a participation medal. – Source 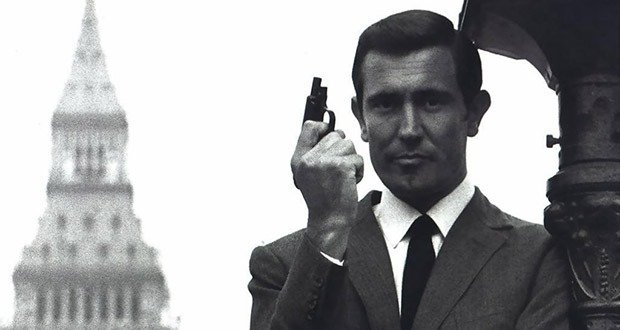 16. When George Lazenby wasn’t a big actor he met up with the producers and fabricated a story about the made up films he had acted in. He was then given the role of James Bond. – Source

17. Scientists found a daddy longlegs fossil trapped in amber that has kept an erection for 99 million years. – Source

18. Catholic and Protestant areas in Northern Ireland are still separated by walls up to 25 feet tall called “peace lines.” – Source

20. NBC originally divided its programming into two networks: a Red one devoted to big budget shows & a Blue one that sold cheaper airtime to advertisers. After an antitrust suit, the FCC ordered its owner, RCA, to divest itself into a single network. The Blue Network spun off and later became ABC. – Source 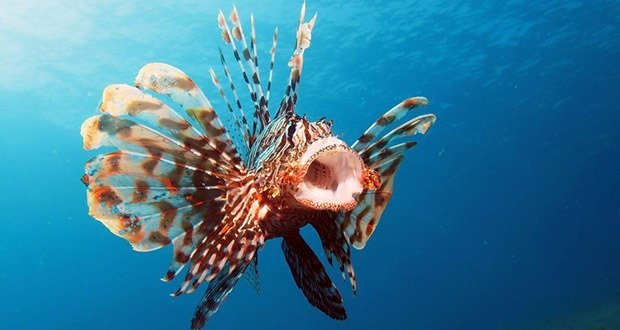 21. There’s an ecological push to eat more lionfish. This invasive species causes environmental havoc, and eating them could be the best way to control the threat. – Source

22. The airplane which was featured in The Dark Knight Rises’ plane scene actually crashed with no survivors a year after the film was released. – Source

23. A man served 5 months in Rikers Island Prison because no one told him his bail was only $2.00. – Source

25. After Europeans settled in Australia in 1788, they tried to brew many popular English-style ales, but environmental factors and its remote location proved too difficult. Eventually, brewers created a lighter lager and the only native beer style to the country, the Australian Sparkling Ale. – Source

AskReaders: What is the creepiest thing a young child has ever said to you?

The Strategy Behind Google's Most Expensive Acquisitions (Infographic)