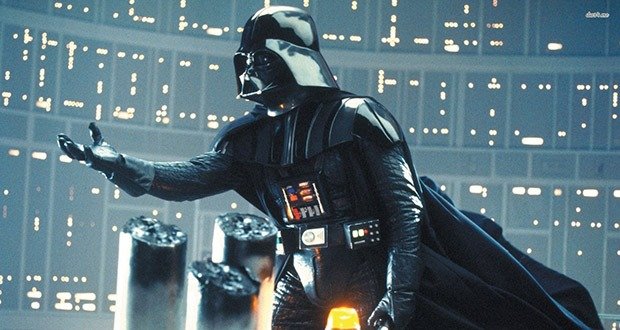 1. David Prowse who played Darth Vader stopped learning his lines after learning that his voice would be dubbed over. Instead, he would improvise lines, sometimes speaking complete gibberish, forcing his co-stars to respond as if he had said the correct line. – Source

3. When scientists first realized that American gay men and Africans in France were both suffering from the same disease (AIDS), French researchers sent over a sample to be tested. But a scientist with a grudge against the French institute switched out the sample, setting research back years. – Source

4. Half of academic papers are never read by anyone other than their authors, peer reviewers, and journal editors. – Source

5. The removal of Skymall magazines saved American Airlines an estimated $350,000 per year in fuel costs. – Source 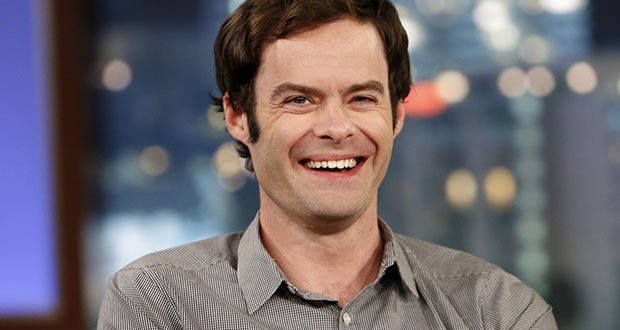 6. Bill Hader worked at a movie theater in college and was fired for telling rude customers how “Titanic” ended. – Source

8. Crows in New Caledonia have been found to be bending twigs into hooks to extract food hidden in wooden logs. This confirms that wild birds can make tools. – Source

9. Having an O blood type makes you twice as likely to attract mosquitoes than people with A blood type. B blood types fall in the middle of the spectrum. – Source

10. John C. Beale, a man who pretended he was a CIA secret agent, flew around the world on first-class flights, stayed in high-end hotels and cost the taxpayers almost $900,000. – Source 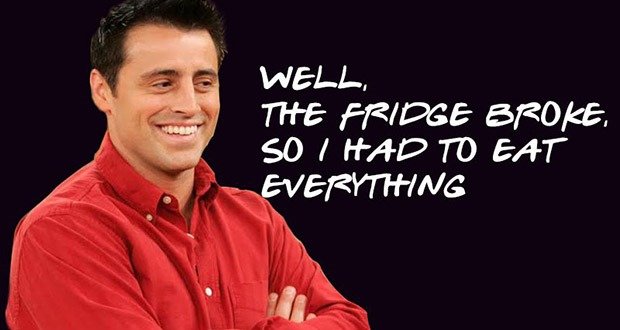 11. The writers of ‘Friends’ didn’t originally intend for Joey to be dim, but when LeBlanc auditioned for the role, he put a “different spin” on the character, convincing the writers that his being dumb would be a great source of comedy. – Source

12. Charles Lyne, a British filmmaker, raised $8486 to force two people to watch a 10 hour 7 minute movie of paint drying. Those two people were employees of the BBFC, responsible for classifying movies and the stunt was done to protest the BBFC’s power of censorship. – Source

13. In the early 1900s Wagner von Jauregg treated syphilis patients with malaria (winning the Nobel Prize). The patients developed malaria, causing a severe fever and killed the syphilis bacteria. They were then given the malaria drug quinine and were cured. This was used until the development of penicillin. – Source

14. Yoda, the world’s oldest mouse, was just over 4 years old, the equivalent of about 136 in human years, and lived in quiet seclusion with his cage mate, Princess Leia, in a pathogen-free rest home for geriatric mice. – Source

15. A species of cavefish in Thailand has been documented walking and climbing waterfalls in a manner similar to four-footed creatures such as salamanders, in a find researchers call “huge” in evolutionary terms. – Source 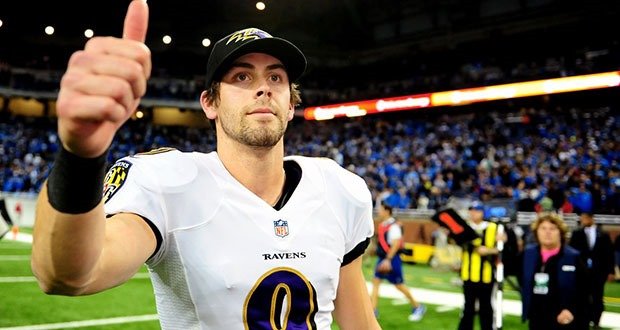 17. In 1984, a young boy named Andy Smith wrote a letter to Ronald Reagan asking for federal funds to clean his bedroom after his mother called it a “disaster area.” – Source

18. F. Scott Fitzgerald died believing he was a failure. Two years later 155,000 copies of ‘The Great Gatsby’ were shipped to WWII soldiers overseas, making it a widespread success. As of 1945 it’s believed to be a classic, selling 500,000 copies annually. – Source

19. George Wallace, the famed segregationist governor of Alabama, got his wife elected to subvert term limits. To do so, he hid her cancer diagnosis from her, lest treatment adversely affect her campaign. The only female Governor of Alabama died less than two hundred days into her term. – Source

20. Nirvana and Soundgarden shared a member and he went on to became a Green Beret. – Source 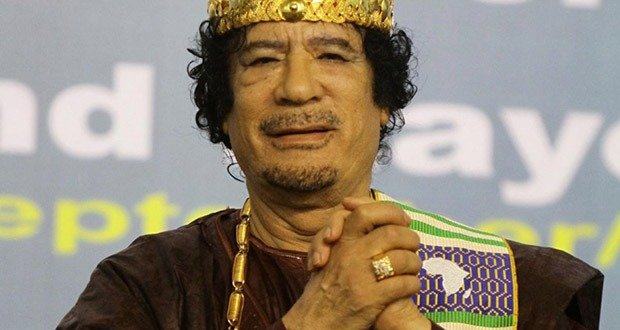 21. At the time of his death, Libyan dictator Muammar Gaddafi was the world’s richest man, worth $200 billion. – Source

22. The Pentagon is 6.5 million square feet (2X the Empire State Building) and is occupied by 23,000 people, making it the biggest office building in the world. It was designed so that no point in the building is more than a 10-minute walk from another point. Construction took just 16 months. – Source

23. The static on TV is referred to as “hangyafoci” by Hungarians, which translates to “ant soccer”. – Source

24. Sir Archy, one of the first great American racehorses, retired because “there were no opponents willing to race against him.” His offspring were also so successful that they were effectively banned. – Source

25. Schoolhouse Rock was created by an ad agency executive who noticed that his son had learned every Beatles lyric but could not remember multiplication tables. – Source

The 9 Types Of Intelligence You Should Know (Infographic)