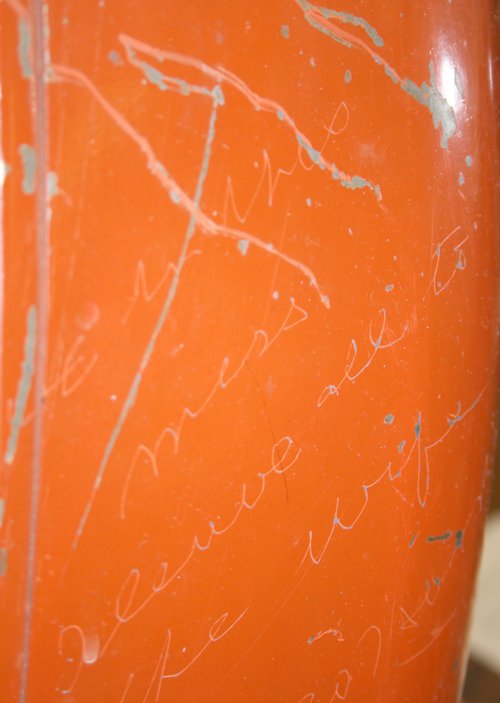 1. A dying farmer who was trapped beneath a tractor scratched his will on the fender of the tractor, and the courts accepted it as legally binding. – Source

2. On March 4, 1995, a New Orleans police officer committed a violent armed robbery murdering a uniformed policeman and two employees of a restaurant in the process. When the officer returned to investigate the crime, she was identified by the survivor, one of the employees of the restaurant, who hid in the freezer during the robbery. – Source

3. 40% of patients who were victims of medical malpractice reported that if they had received an explanation and apology, they would not have felt the need to file suit. – Source

4. Unaware that the bail was set at only $2, a man once spent 5 months in prison. – Source

5. The 1918 flu pandemic is often called the Spanish flu because Spain didn’t fake and minimize the data about the dead like Germany, Britain, France and the USA. – Source 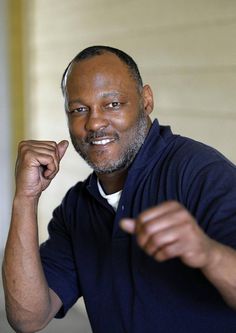 6. In 1963, Donald Currey cut down a tree to retrieve his drill bit after it got stuck when he was trying to core it to study climate effects. After studying the core of the tree, he found that he’d just cut down the oldest tree (at least 4862 years old) found to date. – Source

7. Mean World Syndrome is a phenomenon whereby the violence-related content of mass media makes viewers believe that the world is more dangerous than it actually is. – Source

8. The music used in the “You wouldn’t steal a car” anti-piracy advertisement was pirated. – Source

10. Yisrael Kristal, the world’s oldest man, a holocaust survivor is celebrating his bar mitzvah at age 113. His first one, 100 years ago, was canceled due to World War 1. – Source

11. The only Japanese who survived the Titanic lost his job because he was known as a coward in Japan for not dying with the other passengers. – Source

12. In 1975,  a physicist made his cat the co-author of a physics paper because he’d accidentally written “We” instead of “I” throughout the paper and couldn’t be bothered changing it. – Source


13. All board members of the San Francisco Municipal Transportation Agency are required to ride transit at least once a week. – Source

14. James Cameron made the movie Titanic to get a dive to the shipwreck funded by the movie studio; not because he particularly wanted to make the movie. – Source

15.  Women in Japan use the expression “Sailor Moon is visiting” for when they are on their period. To capitalize on this, the creators of Sailor Moon released an officially-licensed range of character-themed menstrual pads. – Source 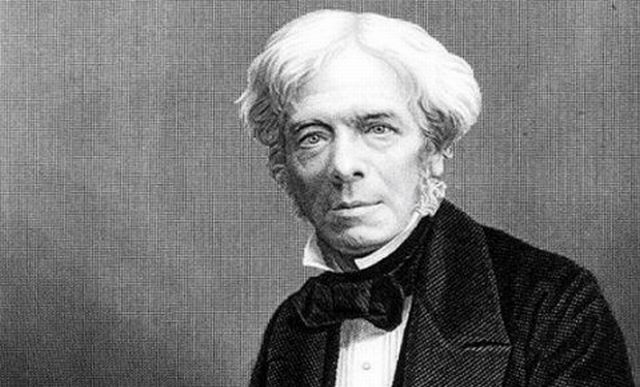 16. Michael Faraday, one of the foremost experimenters of his time, declined a knighthood, believing that it was against the word of the Bible to pursue worldly reward. He stated that he preferred to remain “plain Mr. Faraday to the end.” – Source

17. An American soldier was killed 60 seconds before the WWI Armistice came into effect after he charged and shot at a German roadblock. The Germans knew about the coming peace and tried to wave him off. – Source

18. In 1994, cartoonist Mike Diana received a criminal conviction for obscenity for artwork in America, he wasn’t allowed to draw comics even for personal use or just for his house. – Source

19. In June of 1985, a drunk student hijacked a Boeing in Norway demanding to talk to the prime minister. He later surrendered in exchange for more beer. – Source

20. In 1999, Coca Cola invented a vending machine that could adjust its prices based on the temperature, allowing it to hike up the price of a Coke on a hot summer day. Customers denounced the idea, while even Pepsi accused Coke of exploitation. – Source 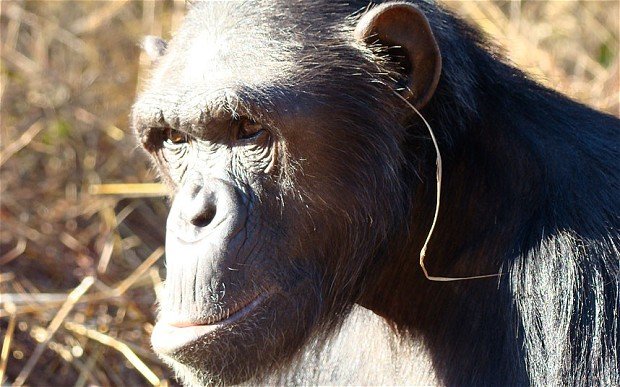 21. A chimpanzee has been observed wearing a piece of grass into her ear, with no apparent function. After other members of her group started imitating her, researchers realized to be in presence of the first fashion statement observed in other animals. – Source

22. Conan O’Brien was stalked by a Priest for over 2 years, to the point where he got death threats and his stalker Father David Ajemian flew out to New York and tried to forcefully get onto the taping of “Late Night” and was arrested. – Source

23. Jackie Chan’s first movie appearance, Big and Little Wong Tin Bar (1962), was considered to be a lost film, as no known copies of the film existed. However, this was not the case, as, on February 3rd, 2016, the entire movie was suddenly uploaded to YouTube. – Source

24. A woman was diagnosed with HIV+, despite her husband and exes all testing HIV-. Convinced her husband (a doctor) infected her via a “vitamin shot”, she had detectives examine his clinic’s records. 1 HIV+ blood sample was missing. That patient’s HIV strain was identical to hers, convicting the husband. – Source

25. King Cobras aren’t actually true cobras and are called that because their diet consists of other snakes, including Cobras. – Source

14 Most Powerful Villains In The Marvel Universe