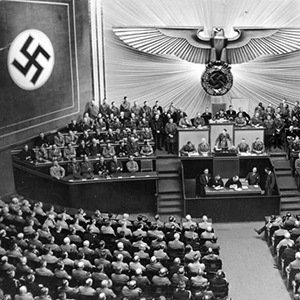 1. Nazis kidnapped hundreds of thousands of Polish children that they deemed to be racially superior to other children, and forcibly Germanized them. Only 10-15% kids ever returned back home. – Source

2. A supermarket chain in the Netherlands has a policy that if all queues have 4 people in them and not all checkout lanes are open yet, then you get your groceries for free. – Source

3. Aboriginals of Australia in their “coming of age” ritual cut a “birth control” hole in the base of the boy’s penis and insert a splinter in to keep it from closing. Urine and semen come out of the hole unless this sub-incision is plugged with a finger. – Source

4. Del the Funky Homosapien wrote the verse for the Gorillaz song “Clint Eastwood” by the following the instructions from the book “How to Write a Hit Record”. – Source

5. A man named Wally Wallington built a Stonehenge like structure using no modern technology to prove there was nothing paranormal about it. He is now working on a replica of Stonehenge using only simple machines. – Source 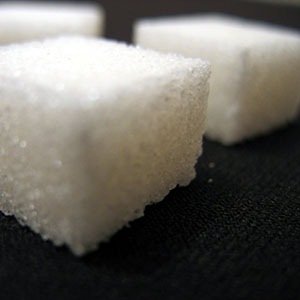 7. A woman jumped off of the Eiffel Tower and landed on a car and survived, then later married the car’s owner. – Source

8. Author Ernest Vincent Wright wrote Gadsby, a 50,000 word novel without using the letter “e”. To this day it is considered one of the finest examples of constrained writing. – Source

9. Throughout Seinfeld’s run, the chance to sit in the first booth at Monk’s Cafe to be included in a scene was auctioned off for charity. – Source

10. The oldest recorded British joke dates back to the 10th Century A.D. It is “What hangs at a man’s thigh and wants to poke the hole that it’s often poked before? Answer: A key.” – Source 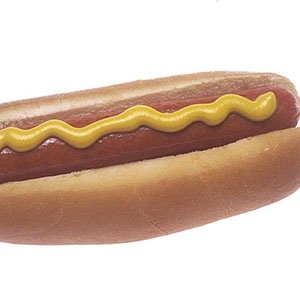 11. According to the USA’s National Hot Dog & Sausage Council, you should not put ketchup on your hot dog after the age of 18 – Source

12. Mongols had rules against spilling noble blood over the ground. Instead they used loopholes like making them bend backwards until the backbone snapped, pouring molten silver into eyes and ears, and being rolled up in a rug and trampled to death by the Mongol cavalry. – Source

14. There is a beer pipeline in Germany. – Source

15. Dolphins can see our skeletons and sense our heartbeats via their sonar. They have even been known to ward off sharks preying on humans. – Source 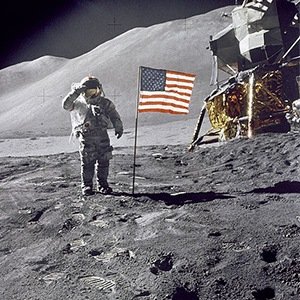 16. All the American flags on the moon are now white due radiation from the sun and absence of atmosphere. – Source

17. A woman in USA raped, impregnated and successfully gave birth while she was in a coma (10 years) in 1996. She died a year later. – Source

18. In 1954, a flight Ernest Hemingway was on crash-landed in Africa. He and his companions were rescued and put in another plane, which burst into flames on the runway. Finding the door jammed, Hemingway used his head as a battering ram, butted the door twice and got out. – Source

19. Ernest Hemingway grew paranoid and talked about FBI spying on him later in life. He was treated with electroshock. It was later revealed that he was in fact being watched, and Edgar Hoover personally placed him under surveillance. – Source 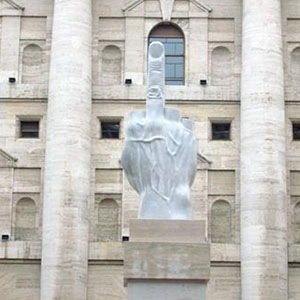 21. Italy has a 13 foot tall sculpture of a middle finger in front of their stock exchange – Source

23. A 1997 experiment found that when French music was played in a store, more customers bought French wine and when the music switched to German, there were more German wine sales. – Source

24. There is a town in the New Mexico called Truth or Consequences. – Source