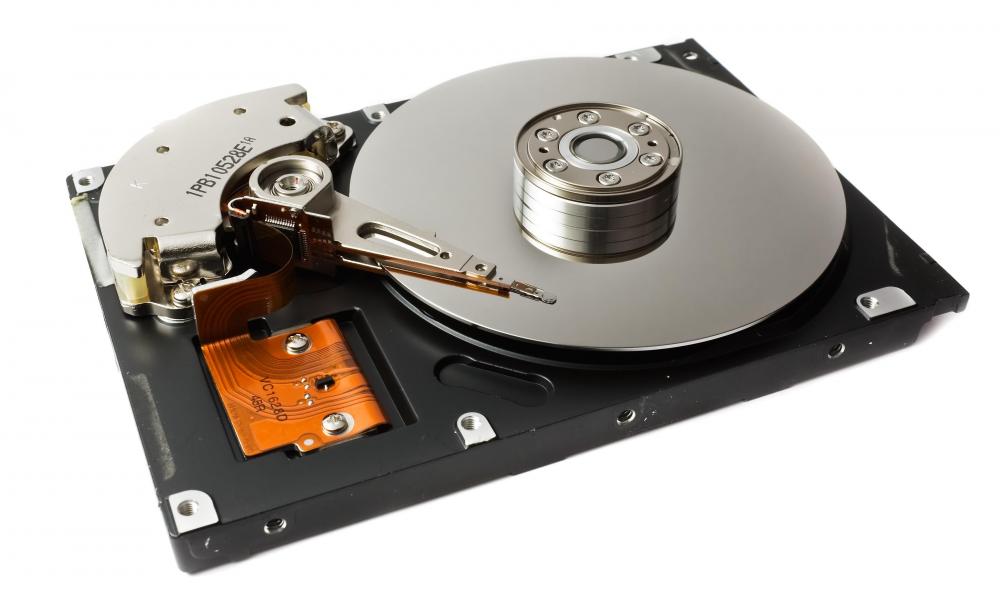 2. Stephen King has made large charitable donations without announcing them because he was “raised firmly to believe that if you give away money and you make a big deal of it so that everybody sees it, that’s hubris. … you’re not supposed to make a big deal about it” – Source

3. In the 1960s, the sugar industry funded research that downplayed the risks of sugar and highlighted the hazards of fat. – Source

5. Carmel, Indiana has replaced almost all of their traffic lights by roundabouts. This led to an estimated 40% decrease in all accidents and 90% in fatal ones, saving $180,000 because of lower maintenance cost and several thousands of gallons of gas per roundabout per year. – Source 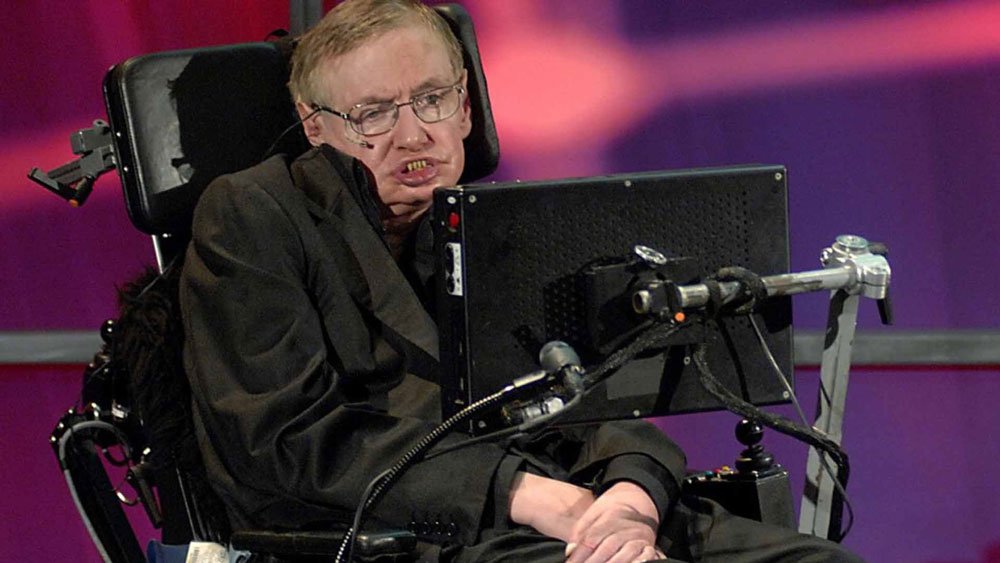 6. Stephen Hawking held a party for time travelers, sent the invite out the day after, and no one showed up. – Source

7. On August 31, 1986, five-year-old Levan Merritt fell into the gorilla enclosure and lost consciousness. Jambo stood guard over the boy when he was unconscious, placing himself between the boy and other gorillas in what ethologists analyze as a protective gesture. – Source

8. When LimeWire shut down back in 2010, the copyright damages were totaled to be ~$72 Trillion, greater than the sum of the world GDP, which came out to approximately $105,000 for every time one of the 11,000 copyrighted songs was downloaded. It was later settled with the RIAA for $105 Million. – Source

11. There’s a version of “The Tortoise and the Hare” where everyone dies in a forest fire because the tortoise, having won the race and therefore seen as the fastest, is given the job of warning everyone. – Source

12. Danny Elfman came up with the theme to “Batman” on a flight from London but since he couldn’t write music he kept running to the bathroom to record himself on a tape recorder whenever he had a new idea, causing the flight attendants to think he was a junkie. – Source


13. After the Siege of Leningrad was broken, the Soviets wanted to prosecute those who had resorted to cannibalism. However, so many were accused (over two thousand) that the NKVD had to divide them into two groups; “corpse-eating” and “person-eating”. The former were jailed and the latter were shot. – Source

14. The hacker group Anonymous once sent thousands of all-black faxes to the Church of Scientology to deplete all of their ink cartridges. – Source

15. Imprisoned at Auschwitz, polish midwife Stanisława Leszczyńska risked her own life and delivered nearly 3000 babies. She is now an official candidate for sainthood by the Catholic Church. – Source

16. ReCaptcha is not just to detect if you’re human but also used as a worldwide collaboration to digitize books. We digitize about 2.5 million books a year with this method. – Source

17. When a scientist attempted to blow the whistle on the FDA for approving an unsafe medical device, the FDA installed spyware to record his private emails and surfing activities and then used the information to smear him and other whistleblowers. – Source

18. The Austrian wine market collapsed in 1985 when it was discovered winemakers were adding antifreeze to artificially sweeten the wine. – Source

19. In 2000 a Mexican woman, Inés Ramírez, was forced to resort to self-surgery – a Caesarean section – because of lack of medical assistance during a difficult labour. She took 3 shots of hard liquor, then performed the surgery herself with a kitchen knife. – Source

20. In 1975 $10 million worth of Huey helicopters had to be pushed off the flight deck of the USS Midway and into the sea to make way for the emergency landing of an aircraft with Vietnamese evacuees on board. – Source 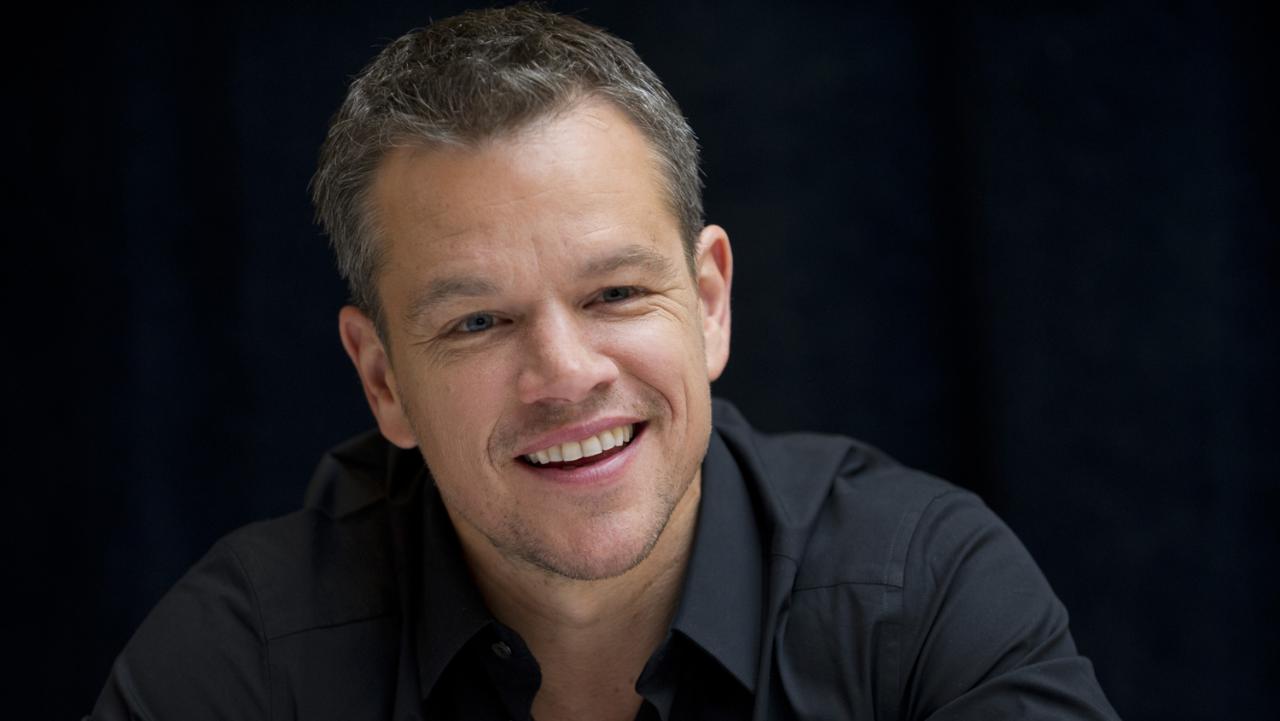 21. Matt Damon, when asked why he accepted his role in Saving Private Ryan, responded: “It was offered to me. When Spielberg says jump, b*tches say how high?” – Source

22. A team sets up a polling booth in an isolated forest in India each election so that a lone priest who lives there can vote because the Election Commission mandates that no voter should “ordinarily travel more than 2 km to reach the booth.”

23. Falcons on the Moroccan island of Mogador catch small birds, then remove their flight and tail feathers and imprison them in crevices in the rock to eat later. – Source

24. Judge Douglas Ginsburg was nominated for the Supreme Court in 1988. He had to withdraw his nomination because it was revealed that he smoked pot when he was in college 18 years earlier. – Source

25. In 2010 a Kentucky man was beaten and forced at gunpoint to eat his own beard during a dispute over the price of a used riding lawnmower. – Source