1. When 50 deaf Nicaraguan children, who didn’t know sign language, were put in a school together they developed their own sign language. Scientists are still studying the unique spontaneous appearance of language and its ongoing development and introduction of grammar. – Source

2. In the 1920s, as a joke, newly hired engineers at General Electric would be told to develop a frosted lightbulb, which the experienced engineers believed to be impossible. In 1925, newly hired Marvin Pipkin got the assignment and astonished his peers by succeeding. – Source

3. The famous author Upton Sinclair was arrested for reading the 1st Amendment in public during a Union meeting supporting strikers. The arresting officer remarked, “We’ll have none of that Constitution stuff.” – Source

4. Over several decades the city of Dallas, Texas has lost every single one of 82 court cases against the same man, Robert Groden. – Source

5. In 1942 a British forest guard in India made an alarming discovery. Around 16,000 feet above sea level, at the bottom of a small valley, was a frozen lake absolutely full of skeletons. – Source

6. Jesus’ name translated from Hebrew to English would be ‘Joshua’. We get the name ‘Jesus’ by translating the Hebrew name to Greek to Latin to English. – Source

7. Mozart had a sister (Maria Anna) who was also an accomplished musician and composer, sometimes even receiving top billing. She was no longer taken on tour with her famous brother once she reached “marriageable age”. – Source

8. In 2003, two men stole an empty Boeing 727 from the Luanda International Airport and flew it into the sunset. They have never been found. – Source

9. 14-year-old Ben Affleck and 16-year-old Matt Damon created a joint bank account, which held their money from filming commercials in Boston, so the two could pay for trips to audition for roles in New York. – Source

10. Wyoming granted women’s suffrage 50 years before the 19th amendment and refused to join the Union without maintaining their women’s right to vote. – Source 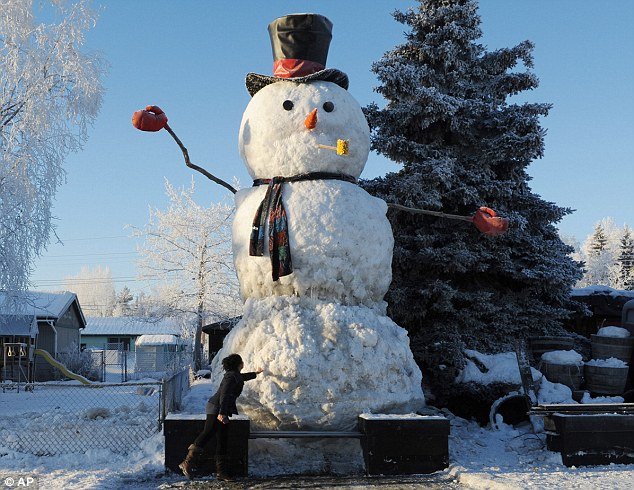 11. A giant snowman named Snowzilla is created every year in Anchorage, Alaska. In 2008, the city attempted to stop the creation of Snowzilla, and on Christmas morning there were sign-carrying snowmen “protesting” that attempt in front of city hall. – Source

12. Baby Boomers were nicknamed the “Me Generation” due to their perceived narcissism. – Source


13. Ryan White, a virgin AIDS victim was shunned in his hometown out of fright and ignorance. He was banned from school, bullied, and threatened just for his disease. He went on to become a role model for the AIDS disease and spread awareness. He died at just 18 years old from AIDS. – Source

14. In 2006, “to understand and protect the home planet” was quietly removed from NASA’s mission statement. – Source

15. “In God We Trust” was placed on all U.S. bills during the Cold War as a way to express the United States’ anti-communist beliefs. – Source 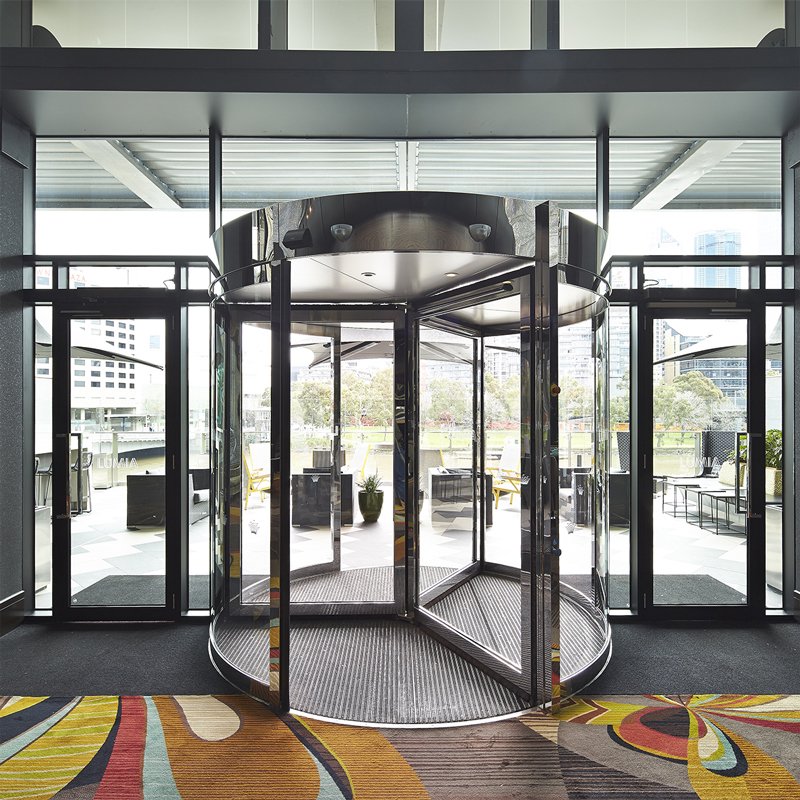 16. The revolving door was invented because the inventor disliked the social convention of men holding doors for women. – Source

17. Stephen Colbert once took over a public access cable show in Michigan to interview Eminem on the air. – Source

18. German archaeologists at Herxheim discovered 7,000-year-old mass graves containing at least 500 people who were ritually butchered and eaten by an unknown cannibalistic culture as part of a “…standard, repetitive, and strongly ritualized practice.” – Source

20. Rose Kennedy-The mother of John F. Kennedy, Outlived four of her children, her husband, 3 grandchildren, 3 son in laws, and Jacqueline Kennedy before dying at the age of 104. – Source

21. The second American in space had hayfever and was almost disqualified from astronaut training until NASA realized the absence of pollen in space. – Source

22. In 2010 on new years eve, restaurateur Ted Balestreri offered to open a bottle of 1870 Lafite Rothschild, one of the rarest wines in the world, for former CIA director Leon Panetta if he captured Osama Bin Laden. Five months later, Osama Bin Laden was captured and the bottle of wine was opened. – Source

23. John Deere has been using the DMCA to stop anyone but dealerships from working on their equipment. Citing the potential to pirate music using the tractor’s entertainment system among other reasons. – Source

25. An Irish woman was denied for a teaching job in South Korea, citing the “alcoholism nature” of Irish people as a reason for rejection. – Source