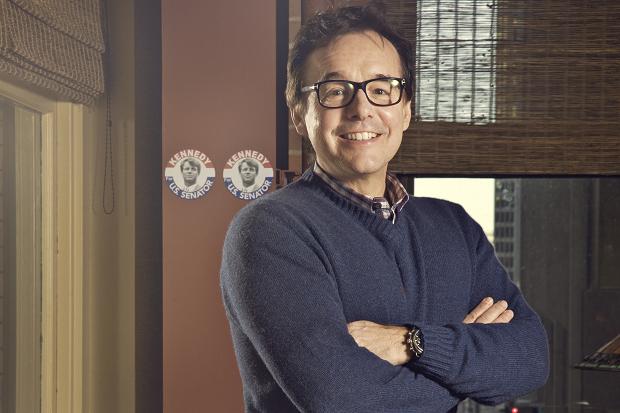 1. Chris Columbus was originally set to direct National Lampoon’s Christmas Vacation but dropped out after difficult meetings with star Chevy Chase. Instead, Columbus made Home Alone; the highest grossing Christmas film of all time. – Source

2. Donald Glover was voted “Most Likely to Write for The Simpsons” in high school. In his last year of college, it was a spec script he wrote for The Simpsons that started his career as a writer for 30 Rock. – Source

3. Frodo had the ring for 17 years before going on his quest instead of the handful of days the movie shows. – Source

5. Scientology obtained their tax exemption from the IRS by having P.I.s dig into the personal lives of IRS managers and initiating hundreds of lawsuits against IRS employees. Eventually, Scientology offered to drop all suits for religious tax exemption and the US government caved. – Source 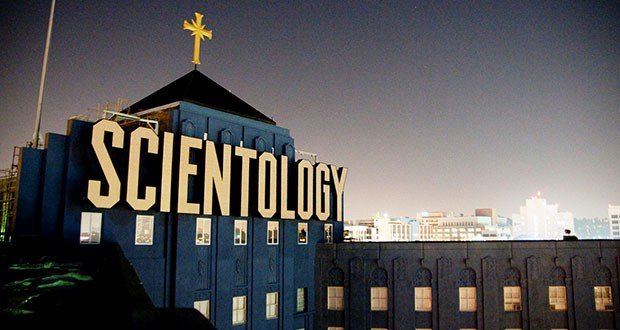 6. The Church of Scientology tried to frame Journalist Paulette Copper for a bomb threat she had nothing to do with because she spoke out against the church. – Source

7. Ben Affleck met a disabled 13-year-old in an airport and has flown him to every movie set ever since, even speaking at his high school graduation. – Source

8. The French philosopher and mathematician Descartes was hired as a tutor by the Queen of Sweden, who insisted on philosophy lessons at 5 in the morning. Within a year of walking through the Swedish cold every morning, Descartes caught pneumonia and died. – Source

9. During the production of Star Wars, Peter Cushing found Grand Moff Tarkin’s boots, furnished by the wardrobe department, to be very uncomfortable. George Lucas agreed to limit shots where Cushing’s feet would be visible, allowing him to wear his own slippers. – Source

10. While mathematician Kurt Gödel prepared for his U.S. citizenship exam he discovered an inconsistency in the constitution that could, despite its individual articles to protect democracy, allow the USA to become a dictatorship. – Source

12. Peter Jackson wrote a script for Freddy’s Dead: The Final Nightmare. In his version, Freddy had become so weak in the dream world that teenagers would take sleeping pills to go to the Dream World and mess with him. – Source

13. Anthony Perkins found out he had AIDS when he read about it in a tabloid. While he was in the hospital for a facial palsy, someone tested his blood for HIV and sold the results to the Enquirer. – Source

14. A San Antonio news station had to call in a Bomb Squad after being sent a suspicious cake with wires sticking out of it. A number was written on the box which made the cake vibrate when dialed. Attached was a note signed by the Joker. It was all part of a marketing campaign for The Dark Knight. – Source

15. During The Battle of The Bulge, General Patton ordered a chaplain to compose a prayer for good weather that was desperately needed for an advance. The chaplain complied, the weather cleared, and Patton awarded the chaplain a bronze star on the spot. – Source

16. NFL quarterback Russell Wilson can trace his family lineage back to 524 A.D. to Arnulf of Metz, the patron saint of beer. – Source

17. ‘Macaroni’ was an 18th-century expression for fops who dressed in high fashion with tall, powdered wigs. The joke being made in “Yankee Doodle” is that Americans were allegedly naive enough to believe that a feather in the hat was a sufficient mark of a macaroni. – Source

18. An estimated 10% of Europeans are immune to HIV infection because they have an ancestor who survived bubonic plague (the “Black Death.”) – Source

19. Anti-Monopoly, a game designed to show how hurtful monopolies can be to a free-enterprise system. The board starts off looking like a game of Monopoly had just been completed, and the aim is to return the board to the free market system. – Source

20. In 1832 the US Supreme court ruled in favor of the Cherokee Indians wanting to remain on their native land. President Andrew Jackson ignored the order and tens of thousands of Cherokee were forcibly removed from their homes and marched to Oklahoma. Thousands died on the match, the Trail of Tears. – Source 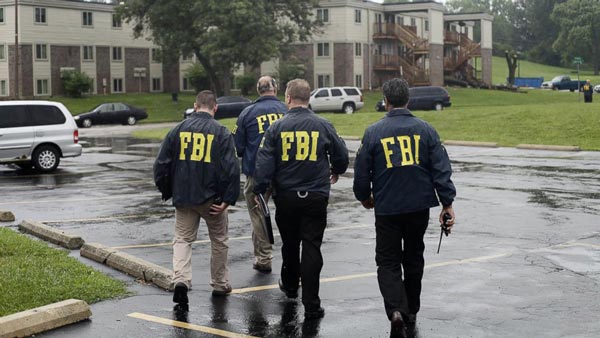 21. In 1980, 4 FBI agents went to the Census Bureau’s Colorado Springs office with warrants but were forced to leave. Courts upheld that no agency, including the FBI, has access to Census data. – Source

22. Because a shortage of vinyl recording material and censorship of some Western music during the Soviet era, bootleg recordings known as Ribs, Bones or roentgenizdat were produced on discarded medical X-ray prints. – Source

23. Until 50 years ago, Blacks used the “The Green Book Guide” to avoid aggravations while traveling in America: a travel guide which listed everything from gas stations and lodgings to doctors, churches and department stores that would serve Black customers. – Source

24. In 2001, a 17-year-old arrested for marijuana possession was sentenced by a Massachusetts judge to listen to Afroman’s song “Because I Got High” and write a report about it as his punishment. – Source

25. Elvis Presley was known for being so generous that he had problems not buying strangers and friends expensive gifts. Elvis’s maid and cook Mary Jenkins was gifted six cars including three Cadillacs from him before his death. Elvis also gave his dentist and jeweler cars. – Source