1. Johnny Winters manager had been slowly lowering his methadone dosage for 3 years without Johnny’s knowledge and, as a result, Johnny was completely clean of his 40-year heroin addiction for over 8 months before being told he was finally drug-free. – Source

2. Soviet scientists defended the world’s largest seed bank during the 28 month Siege of Leningrad when it couldn’t be evacuated. 9 scientists starved, surrounded by tons of crops and fruit, refusing to destroy ‘the future of Russia’. – Source

3. George Lucas wanted to make a Flash Gordon movie but could not obtain the rights so instead, he created Star Wars. – Source

4. In 1994, Oakville, WA experienced a rainstorm in which gelatinous blobs fell onto a farm. The blobs were examined and found to contain human white blood cells but they did not contain nuclei, which is something human white cells do have. Theories persist, but none have been proven correct. – Source

5. James earl jones once traveled across the US and used his legendary Darth Vader voice to talk to truck drivers on his CB radio. – Source 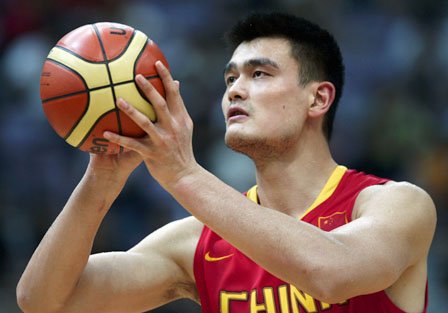 6. A 2013 survey showed 91% of Chinese people in support of a nationwide ban on the trade in shark fins, largely as a result of campaigning by ex-NBA player Yao Ming. – Source

7. While filming ‘Das Boot’, an actor fell overboard and broke a few ribs. Someone shouted, “Man overboard!” The director didn’t realize it was an accident and yelled, “Good idea, Jan.” He still kept the scene and rewrote the actor’s part so his character spent the rest of the movie in bed. – Source

8. At a Marine Mammal Studies Institute, dolphins were trained to turn in the trash that fell into the pools in exchange for fish. One dolphin was smart enough to hide pieces of paper under a rock, tearing off smaller pieces from the paper in order to get more fish out of it. – Source

9. By examining high-resolution satellite imagery with algorithms developed via trial-and-error, Sarah Parcak, and her team discovered 17 pyramids, 1,000 tombs, and over 3,100 settlements in Egypt alone. She now wants to crowdsource “space archaeology” to prevent looting of ancient sites. – Source

10. Chris Columbus was originally set to direct National Lampoon’s Christmas Vacation but dropped out after difficult meetings with star Chevy Chase. Instead, Columbus made Home Alone; the highest grossing Christmas film of all time. – Source 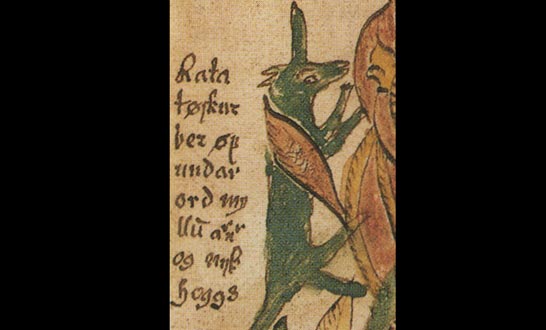 11. In Nordic mythology, Ratatoskr was a squirrel whose sole job was to carry insulting messages between a great eagle and a dragon at opposite ends of Yggdrasil, the great World Tree. – Source

12. There was a 20 year patent on minigames during loading screens that recently expired in 2015. This is why all loading screens aren’t interactive and usually only contain flavor or lore text. – Source

13. To shoot the candlelight-only scenes in Barry Lyndon, Stanley Kubrick used rare f/0.7 camera lenses manufactured by Carl Zeiss for NASA. Zeiss made only ten of the lenses; he sold three to Kubrick and six to NASA, who used them in the Apollo program to photograph the dark side of the moon. – Source

14. Jim Carrey offered Nicolas Cage to co-star with him in ‘Dumb and Dumber’ (1994), however, Cage wanted to do a much smaller movie instead called Leaving Las Vegas. ‘Leaving Las Vegas’ (1995) ended up earning Nicolas Cage an Academy Award for Best Actor in 1996. – Source

15. Men’s and women’s buttons and zippers are placed on opposite sides because, historically, men have always dressed themselves and are mostly right handed and women who wore ornate clothing had assistants to help them dress. – Source