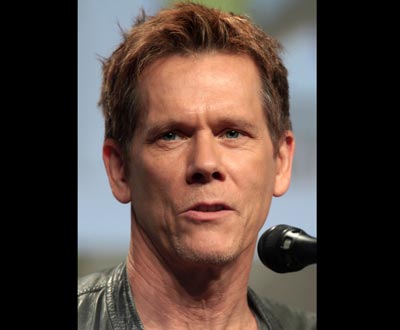 17. An Aboriginal man planted a flag on the cliffs of Dover in 1988 and claimed England for the Aborigines. – Source

18. Wes Craven designed Freddy Krueger’s striped sweater after reading in Scientific American that the human eye has difficulty recognizing those particular shades of red and green side by side. Therefore, looking at it is subliminally unsettling. – Source

19. The most decorated American WWI veteran from Texas was an undocumented Mexican immigrant named Marcelino Serna. He was also the first Hispanic to be awarded the Distinguished Service Cross. – Source

20. Having your alarm go off more than once in the morning doesn’t “slowly wake you up”, but actually makes it harder by causing you to restart the deep sleep cycle over and over again each time you hit snooze. – Source 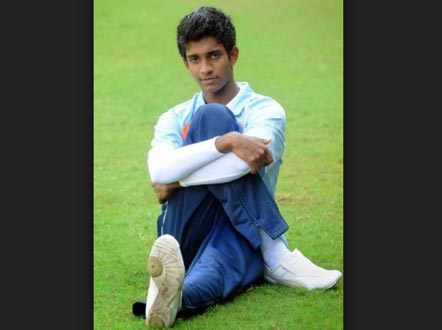 21. There is a professional Indian cricketer named ‘Napoleon Einstein’ and when asked about his unusual name, said: “We don’t believe in God. In our family, we’re rationalists. Other people are named Krishna and Ram after Gods, so we were named Einstein and Napoleon after great people.” – Source

23. A system of bells alerts members of the UK parliament that a vote will occur soon. 500 bells around Westminster let MPs in offices, stores, restaurants, and pubs know that they need to get back within eight minutes to vote. – Source

24. The official name of Mexico is the United Mexican States. – Source

25. Alboin, King of the Lombards took his wife Rosamund as a spoil of war after he killed her father in War. At one point he made her drink from her father’s skull, which he kept as a trophy and fashioned into a mug, telling her to “drink merrily with your father.” She had him assassinated. – Source