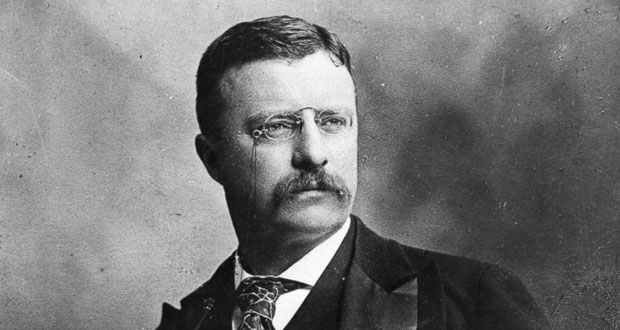 1. The only U.S. President that is confirmed to have had a tattoo is Teddy Roosevelt. – Source

2. It cost $20 million to evict the last four tenants of a Manhattan apartment building to renovate it. The last tenant was so stubborn and savvy that he received $17 million of the money, plus use of a $2 million condo for life. – Source

3. In 1995, convicted killer Daniel Luther Heiss discovered that the key pictured on his prisoners‘ information handbook was the master key for the whole prison. Fellow inmate Shane Baker, a trained jeweler, replicated it and both escaped. – Source

4. One of Russia’s most popular ’90s TV shows challenged contestants to steal a car. If they could evade police for 35 minutes, they got to keep it. The show was pulled after being linked to a rise in car thefts. – Source

5. “Eye of Newt” is not an actual eye, but an archaic name for mustard seed! – Source

6. Lionel Richie grew up in racially segregated Alabama and once unwittingly drank from a whites only fountain. White men confronted his father, who grabbed Richie and ran off. Richie asked his father why he didn’t stay and fight. His dad answered, “I had a choice: to be a man or be a father.” – Source

7. Actor Kevin James was the number one spot on his high school wrestling team until he had a season-ending back injury. His friend took over his place and became WWE star, Mick Foley. – Source

8. The Old Testament, New Testament, and the Qur’an all have passages that denounce and in many cases downright prohibit collecting interest on loans. – Source

9. While searching for drugs in NYC, Jimi Hendrix was kidnapped by “wiseguy wannabes” looking for a quick ransom. When a mobster heard about this, he quickly got them to release him by threatening to kill them. Later the mobster tracked down the kids and “gave them a beating they would never forget”. – Source

10. Steve Jobs wanted to hide a man wearing a fedora in the first Mac. Dubbed “Mr. Macintosh,” the character would appear after opening the menu bar several thousand times then quickly disappear, leaving users to question their sanity. The idea was scrapped due to Mac’s paltry 128KB of RAM. – Source 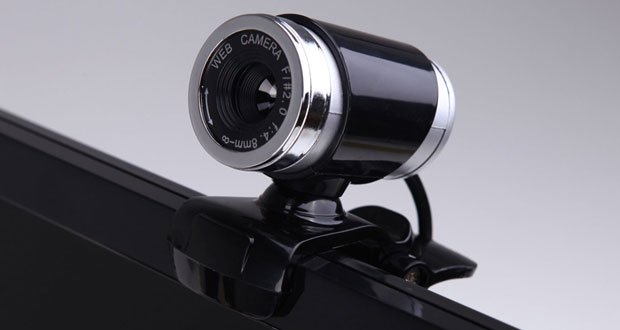 11. Webcams were invented because some computer scientists were too lazy to get up to check if their coffee was done. – Source

12. A woman suspected a co-worker was ejaculating in her water bottle, so she asked her partner to do the same thing to see if the samples matched. They did, and the coworker ended up going to jail. – Source

13. California burglars found child p*rnography among the tapes they stole. They then proceeded to report it to the police, leading to the pedophile’s arrest. – Source

14. When President Ronald Reagan was admitted to a hospital in 1981 due to being shot by John Hinckley Jr., he joked “Please tell me you’re all Republicans.” To which a surgeon who was a liberal democrat himself replied, “We’re all Republicans today.” – Source

15. In Japan, death by overwork is so common that they have a word for it, “Karoshi”. Some examples of karoshi are: working 110 hours a week, working 3000 hours a year with no days off in 15 years, working 4320 hours a year, and working 34-hour shifts five times a month. – Source