1. An intricate, 300-year-old map of the world was discovered wedged into a chimney in Aberdeen to stop a draft. It was delivered to the National Library in Scotland for painstaking restoration. – Source

2.Ted Kennedy was reluctant to run for the US presidency after his brothers John and Bobby were assassinated because, he said, “They’re going to shoot my ass off”. – Source

3.The NY Yankees beat up a drunk bowling team because they were hurling racial slurs at Sammy Davis Jr. as he played the Copacabana. – Source

4. When the Soviet Union was pushing towards Berlin, an SS soldier was forced to play the piano for his captors. They made it clear in sign language that he would be executed the moment he stopped. He played for 22 hours, after which he collapsed in tears. They congratulated him, then shot him. – Source 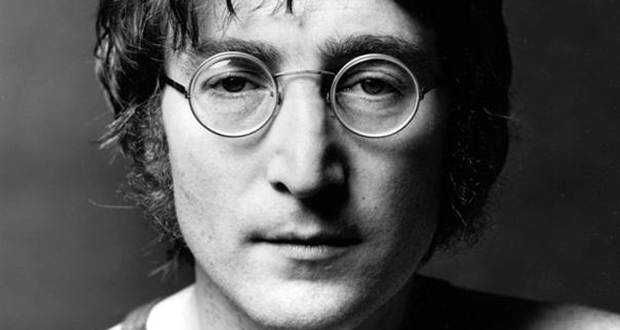 7. The creator of BUMFIGHTS showed up to a Dr Phil interview dressed up like Dr Phil and called him out for exploiting people saying they were the same. – Source

8. The seven sins according to Gandhi: “Wealth without work. Pleasure without conscience. Knowledge without character. Commerce without morality. Science without humanity. Religion without sacrifice. Politics without principle.” – Source

9. When Forrest Gump gets up to talk at the Vietnam rally in Washington, the microphone plug is pulled and you cannot hear him. According to Tom Hanks, he says, “Sometimes when people go to Vietnam, they go home to their mommas without any legs. Sometimes they don’t go home at all. That’s a bad thing. – Source

10. An Omaha man has filed a lawsuit against the University of Nebraska over its longstanding tradition of releasing balloons into the air after its football team scores a touchdown, alleging the practice violates environmental laws. – Source 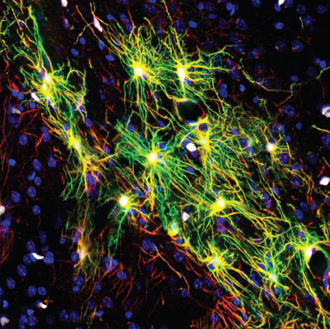 11.In 2013 a scientist injected human brain cells into a mouse brain, which improved the mouse’s memory and ability to learn. – Source

12. In 1982 the Mayor of Key West, Florida announced the town’s secession from the union, immediately declared war against the US, quickly surrendered after one minute, and applied for one billion dollars in foreign aid. – Source

13. There is a castle in the Czech Republic that to this day has a moat filled with BEARS. It’s called the “Bear Moat” and it was first filled with bears in 1707, if not earlier. – Source

15. The sugar industry paid to play down the link between sugar and heart disease while falsely promoting saturated fat as the culprit. Documents discovered by a researcher at UCSF show how decades of misinformation shaped improper nutritional advice and caused the rise of heart disease in America. – Source