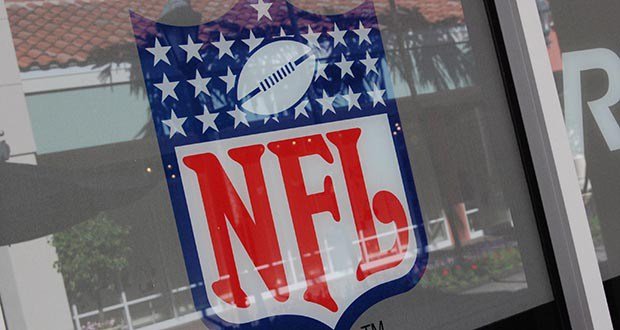 1. The NFL split $7.24 billion in revenue with 32 teams last season, and the one reason we know that is because the Green Bay Packers put out an annual financial report. They are the only non-profit team. – Source

2. Royal women used to give birth in front of an audience to prove that the child was indeed the fruit of the royal woman’s womb. – Source

3. George Washington feared the growing influence of political parties in the US. He thought that it would lead to “the alternate domination” of each party, taking revenge on each other in the form of reactionary political policies and that it would eventually cause the North and South to split. – Source

4. Shaggy Defense is the name given to a legal strategy in which the defendant flatly denies guilt in the face of overwhelming evidence against them. – Source

5. The Colt’s punter borrowed $100 for poker and turned it into $1,400. He used the funds for a trip to Miami to take part in a kicking competition for prospects. He made 9 consecutive field goals starting at 25 yards and moving 5 yards out each time. He was then offered a scholarship to WVU. – Source 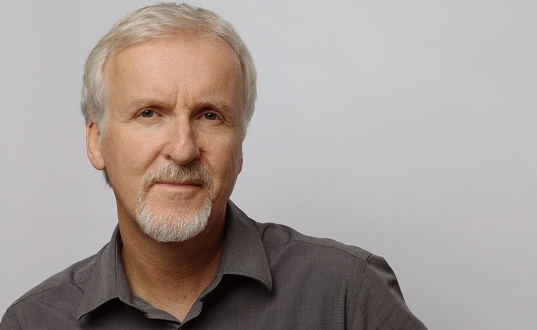 6. James Cameron got the go-ahead to make ‘Aliens’ by writing the word ‘Alien’ on a board, then adding a ‘s’ and turning it into a dollar sign. – Source

7. The Rolling Stones were so impressed with the backup singer’s voice in “gimme shelter” that you can hear them hooting in the background. They kept it in the studio recording as well. – Source

10. During a speech to senators intended to convince them that the dust bowl epidemic was a real issue, a massive dust cloud enveloped Washington DC, blackening the windows of the hearing and caking the room with dust. The Soil Conservation Act was passed later that year. – Source 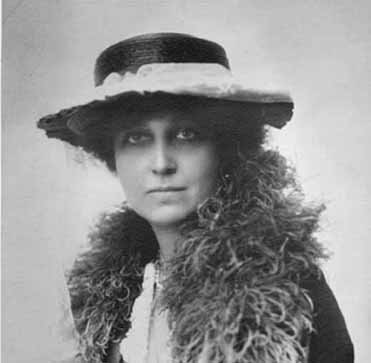 11. An MIT-educated biologist, Katharine McCormick, inherited a substantial family fortune and funded the development of the first birth control pill in the 1950s. – Source

12. Drake Bell, despite having little music success in the U.S., has multiple top 10 singles and albums in Mexico. – Source

13. The French military actually has the best military record in Europe having won 132 of the 185 battles they fought in the last 800 years. – Source

14. Donnie Wahlberg lost 43 pounds to play Vincent Grey in The Sixth Sense, a role which had less than 3 minutes of screen time, to prove to people that he was serious about acting. – Source

15. Marijuana deprives you of REM sleep. If you stop smoking, you will have a rebound period of REM sleep producing intense dream. – Source