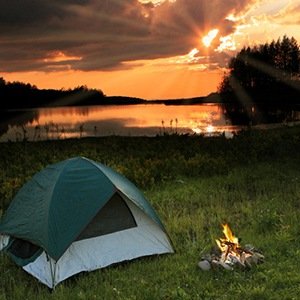 1. For those who have trouble sleeping, researchers say that one week of camping, without electronics usually resets our biological body clock and synchronizes our melatonin hormones with sunrise and sunset. – Source

2. Since many female insects mate just once in their lives, insect populations can be controlled by releasing swarms of sterile males into the wild. The females mate with them, never have babies, and die. The method has eradicated populations of dangerous insects in several regions. – Source

3. There have been several vigilante groups in recent years, including a man named Rodrigo Duterte that transformed the murder capital of the Philippines to “the most peaceful city in Southeast Asia” by killing multiple drug lords and traffickers. He was dubbed “The Punisher” by Time Magazine. – Source

4. Paper can be recycled only six times. After that, the fibers are too weak to hold together. – Source

5. Sir Jeffrey Hudson, the Court Dwarf of Charles I, challenged a man who insulted him to a duel on horseback. The man thought it was a joke, and showed up to the duel with a water gun, instead of a real pistol. Unfortunately, Hudson was quite serious and shot the man in the head, killing him. – Source 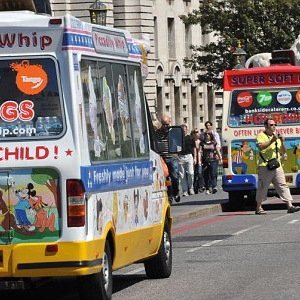 8. The bottle of Heinz Tomato Ketchup specifically mentions tomato in the name because when it was introduced, ketchups of varieties other than tomatoes were common. – Source

9. Every Purple Heart awarded by the U.S. military since 1945 is one of the 500,000 purple hearts manufactured in anticipation of U.S. casualties resulting from the invasion of Japan, but was prevented by dropping the Atomic Bomb. There are 120,000 Purple Hearts left. – Source

10. The Playboy Bunny outfit was the first service uniform registered with the United States Patent and Trademark Office – Source 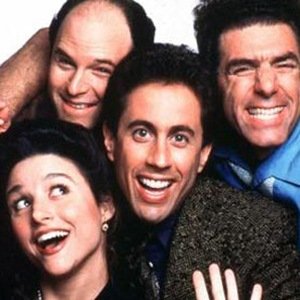 11. Repeats of the 180-episode sitcom Seinfeld has generated over $3 billion in syndication royalties. – Source

12. Woody Harrelson’s dad was a hitman and died in prison while serving a life sentence for killing a Federal Judge. – Source

13. Last year, a man who became paralyzed after a motorcycle accident gave money that he raised for his own operation (that could allow him to be able to walk again) to a young boy, who suffered from Cerebral Palsy so the boy could take his first steps. – Source

14. Last year, a man in Texas was abducted from his home right in front of his wife by two masked men with guns. He returned two days later unharmed. It turns out he staged his own kidnapping so he could to go out and party with friends. – Source

15. In 1518, a “dancing plague” struck Strasbourg, Alsace, France whereby hundreds of people danced fervently in the streets over the period of a month. Some suffered heart attacks or strokes, and many others died from sheer exhaustion. The phenomenon remains unexplained. – Source 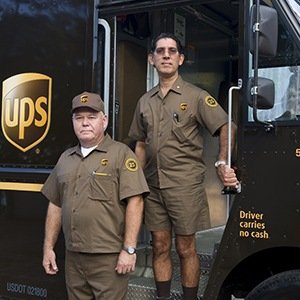 16. UPS had problems recruiting drivers when expanding in Germany because the brown uniform looked like Nazi Youth Group uniforms. UPS had to change the color to green. – Source

17. There is a Royal Navy superstition that whistling on a ship can summon strong winds. Traditionally, the only person allowed to whistle is the ship’s cook, as it means he’s not eating the food. – Source

18. A Russian family took some seeds, a few possessions with them and fled into the forest as political refugees. The remained cut off from all human contact for 40 years until they were discovered by a group of geologists, who accidentally saw their settlement from a helicopter. – Source

19. A young entrepreneur secretly lived in AOL’s HQ for two months, eating free food, using gym & showers, sleeping in conference rooms while working on his start-up. Everyone assumed he worked there – Source

20. “A nickname” was originally “an ekename”, literally meaning “additional name”. Over the years, the word was misdivided into “a nickname”. – Source 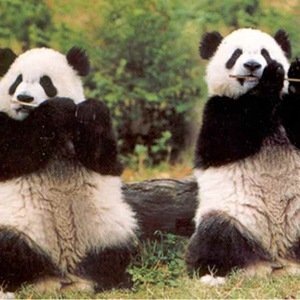 21. All pandas are owned by China. They rent them out to zoos for $1million per year each for a minimum of 10 years – Source

22. Cockle bread was a bread baked by English women in the seventeenth century, which was supposed to act as a love charm. The dough was kneaded and pressed against the woman’s vulva and then baked. This bread was then given to the object of the baker’s affections. – Source

24. Vitamins are so called because they are “VITal AMINeS” for your body. – Source

25. A 480 pound woman died after having spent her last 6 years of her life stuck in a couch and died attached to the couch as well. By the time of her death, her skin had literally become one with the fabric of the sofa. – Source