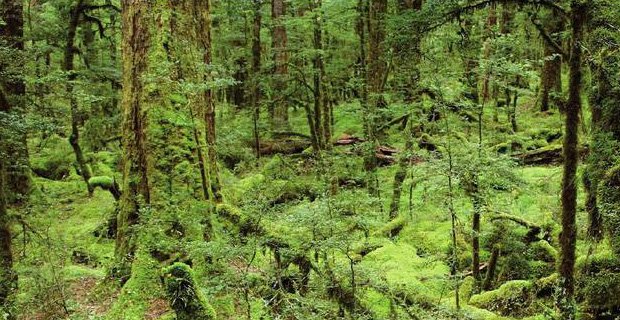 1. Despite supporting one of the highest human population densities, Japan is the first developed country with the highest percentage (74%) of forest-covered land. Japan’s forest management policy began over four centuries ago. – Source

2. There is a long-term care facility in the Netherlands that allows college students to stay for free in exchange for 30 hours of volunteer per month. When students come home from a class, concert, or party, they share those experiences with their elderly neighbors, some of whom are over 90. – Source

3. In England, after 2 thieves broke into a man’s home and made off with his laptop, they inspected the device, found serious child abuse material and went to the cops regardless. The pedophile got 3 yrs in jail. The judge gave robbers a 12-month community service orders in light of their good deed. – Source

4. On 12th September 2001, the day after 9/11, The Queen ordered her Royal Guards to break protocol and play the USA’s National Anthem for stranded Americans in London. – Source

5. In 2015 someone did a sh*t so bad on a British Airway flight from Heathrow to Dubai that it had to turn around and land after just 30 minutes. – Source

6. There was once a type of dog called the Turnspit dog which would run in a wheel to turn meat so it would cook evenly. The breed went extinct when machines were invented to turn the meat instead. – Source

7. In Finland, the word ‘kalsarikännit’ means to get drunk at home, alone, in your underwear. – Source

8. Julian Lennon had to buy the letters he wrote to his father (John Lennon) at an auction because Yoko One wouldn’t give them to him. – Source


9. A Chicago man bought a car in his ex-girlfriend’s name and – after the breakup – abandoned it, illegally parked, in O’hare airport. The car then accumulated over $100,000 on 678 parking tickets, which the city asked the ex-girlfriend to pay. – Source

10. When the body of a dead whale (or other large cetaceans) falls to below 1000m/3000ft, it can form a “whale fall”: a localized ecosystem that supplies sustenance to deep-sea organisms. Creatures can use the carcass as a home, living off of it for decades. – Source 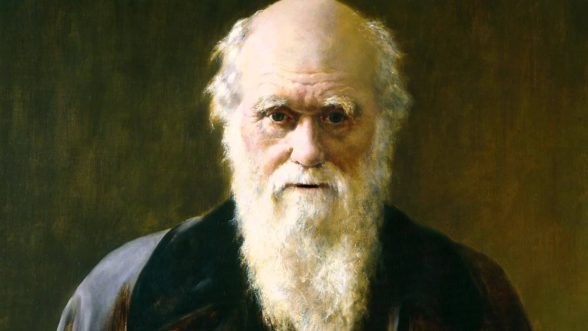 11. Charles Darwin married his first cousin with whom he had ten children. Three died as infants and three were infertile. He was the first to raise the question if incest may cause weaknesses in offspring after studying inbred plants in his garden. – Source

13. In the US, Mooning is a constitutionally protected form of free speech. – Source

14. Unlike James Bond, real MI6 agents don’t need a license to kill because everything they do outside the UK is already illegal. The UK spy agency makes Bond-like gadgets for operatives but, as one said after retiring; they “frequently fail to work upon arrival at our destination”. – Source

15. Millennials are having way less s*x than their parents and are twice as likely as the previous generation to be virgins. – Source