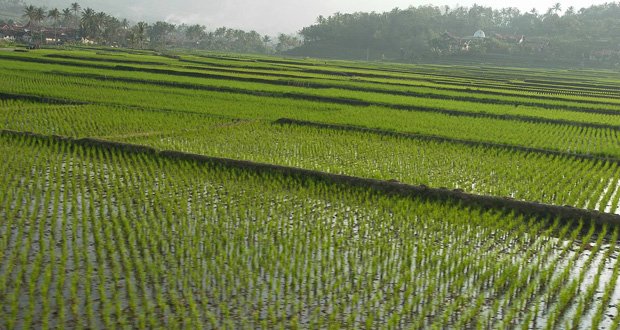 1. Water is used in rice fields to prevent weeds. Rice doesn’t actually need that much water, but since it can thrive in such conditions, whereas weeds cannot, it’s a natural protection against them. – Source

3. When George Foreman was asked why he named all 5 of his sons “George” he replied the “Joe Frazier, Muhammad Ali, Ken Norton, Evander Holyfield, you let them hit you on the head and see how many names you can think of.” – Source

4. Woodrow Wilson is the only president to have a Ph.D. He held a Ph.D. in history and political science. – Source

5. In 1989, Bill Gates answered a Microsoft tech support call, and identified himself only as “William”, then solved the issue. The customer called back later specifically requesting him. – Source 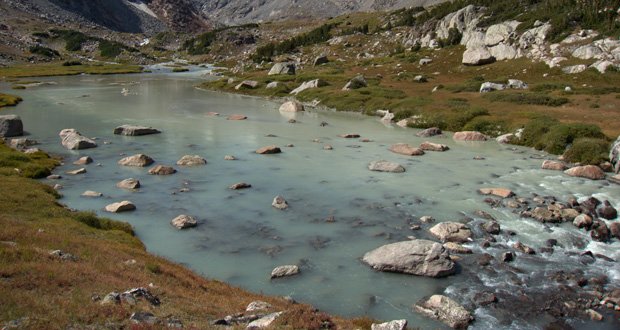 6. There is a pass in Wyoming where a stream splits and half the water goes to the Pacific Ocean and half goes to the Atlantic Ocean. – Source

7. In 2010, a Kansas State University professor went on a Twinkie diet, where he ate mainly Twinkies, Oreos, and Doritos to prove to his students that calorie counting is the important part of losing weight, not nutritional content. He lost 27 pounds in 2 months. – Source

8. When the King of Thailand sued his first wife for divorce, she was unable to defend herself in court because of a law forbidding criticism of the King. – Source

9. The Lord of the Rings Director, Peter Jackson, orchestrated 20,000 cricket fans during a game’s inning breaks in order to produce the sound of the Uruk-hai army in The Two Towers. – Source

10. The creators of Pac-Man did not know how the game ended as it was designed to run indefinitely. It was only when Billy Mitchell finished the game, after all its internal storage ran out, that they saw how it ended. – Source 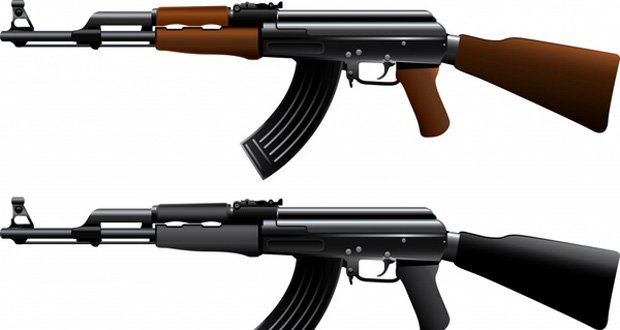 11. The average black-market price of an AK-47 worldwide is $534. In certain areas in Africa, prices of AK-pattern rifles can be as low as $30. It is estimated that up to 100 million Kalashnikov assault rifles are still in use today. – Source

12. The 7 Wonders of the Ancient world all co-existed in time for 54 years until the Colossus of Rhodes fell. – Source

13. A man was once accidentally released from prison 90 years early due to the clerical error. He then started building his life by getting a job, getting married, having kids, coaching youth soccer, being active in his church. Authorities realized the mistake 6 years later and sent him back to prison. – Source

14. Not only did a private US company pay for the research for the inexpensive “space pen” NASA uses, but the pen worked so well that the Soviets bought it, too. – Source

15. In 1798 when Napoleon came to Egypt the Sphinx was buried up to its neck. It wasn’t until between 1925-1936 the french engineer Emil Baraize was successful in clearing the sand to reveal the base of the Sphinx. – Source