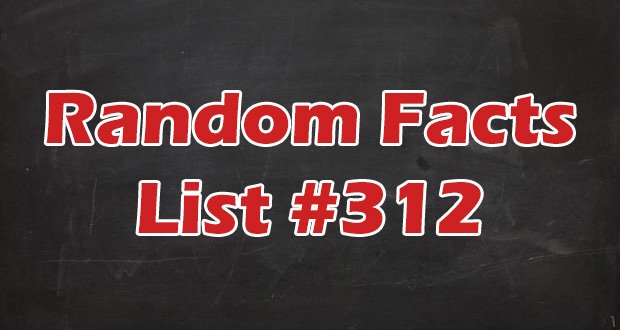 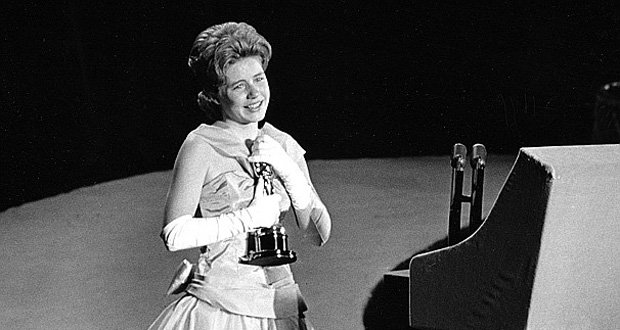 16. The shortest Oscar Speech ever was given by Patty Duke in 1962, who at age 16, the youngest person to accept an Oscar in a competitive category, said “Thank You”, and walked off the stage. – Source

17. Pepper spray is illegal in Canada. If pepper spray is used on another person causing serious bodily harm or harming the environment it can carry a penalty up to a fine of $500,000 and imprisonment of up to 3 years. – Source

18. A man in Shaanxi, China, recently realized that the long-handled, blunt-ended object he’d been using for 25 years to crack walnuts was actually a live hand grenade. – Source

19. The city of Melbourne was almost called “Batmania” after one of it’s founding fathers: John Batman. – Source

20. Montpelier, Vermont is the only United States capital without a McDonalds. – Source 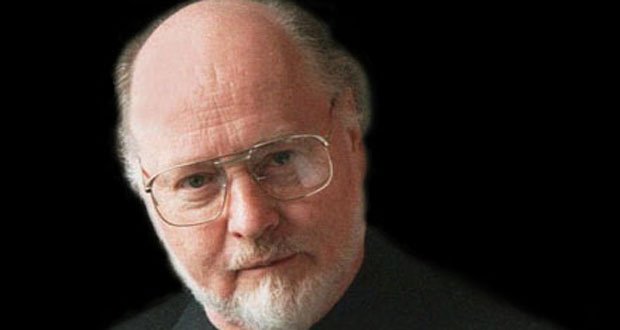 22. Hugh Jackman, at 1.90 (6ft3in), stands 30cm taller than Wolverine, portrayed in the comic as 1.60 (5ft3in). When they made X-Men (2000) the filmmakers were forced to shoot Jackman at unusual angles or from the waist up to make him appear shorter, and his co-stars wore platform soles. – Source

23. Stephen King didn’t tell his kids bedtime stories; he made them tell him stories. – Source

24. Emanuel Bronner of “Dr. Bronner’s Soaps” was a German-born Jew who escaped the rise of Nazism. His last correspondence from his parents was a postcard that read “You were right. —Your loving father.” They died in the concentration camps. – Source

25. Sacheen Littlefeather, who was sent by Marlon Brando to decline an Oscar in protest for the treatment of American Indians by the film industry, was given 60 seconds maximum to make her speech or be arrested. – Source

February 28, 2017
Latest Posts
Subscribe to Blog via Email
Did you know?
Loading...
Facts of the Day
Registration is disabled.