2. In 1971, burglars were able to steal records from the FBI simply by leaving a note on the front door of the Delaware office that said: “Please don’t lock this door tonight”. – Source

3. The writers of Malcom in the Middle had a game called “What won’t Bryan [Cranston] do?” that culminated in him wearing the infamous suit of bees. They gave up and changed it to “What can’t Bryan do?” which saw Hal disco-skating, washing a car in Daisy Dukes, and painting with his full body. – Source

4. 10,000 years ago Lions were the second most widespread land mammal, after humans. They existed across Africa, Eurasia, and America. – Source

6. A scientist at the University of Florida, USA, grew a “living ‘brain'”, “a network of 25,000 rat brain cells”, that when “connected to an array of 60 electrodes that can interact with a computer” learned to fly a simulated F-22 stealth fighter jet in a range of weather conditions. – Source

7. Maya Lin, a designer of the Vietnam Wall, got a “B” in her architecture class for her design from her professor who also submitted a design for the wall – losing to his student. – Source

8. A Pineapple is actually a bunch of small berries fused together into a single mass. – Source

9. Some people are actually afraid of being too happy because they think something tragic is going to happen soon. This is known as Cherophobia. – Source

10. Anybody can walk into a Sikh temple after prayers and partake of the free communal meal called langar. The meal, a symbol of equality and community is given to anybody who wishes to partake, without any expectation of payment. – Source 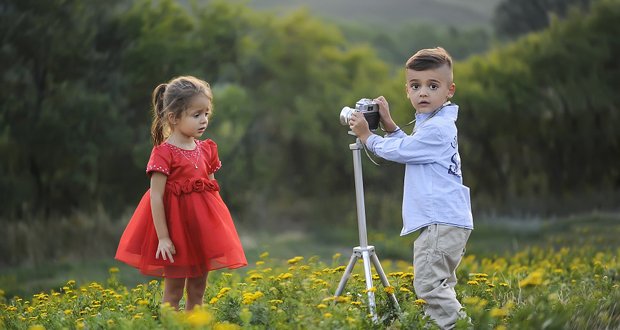 12. In 2011, two Nepali men climbed Mount Everest and then proceeded to paraglide off of the summit, landing 35 km away. They then hiked and kayaked to the Bay of Bengal, winning the pair National Geographic Adventurers of the Year. – Source

14. The family of Ron Goldman (the guy OJ was acquitted of murdering) was awarded the rights to his infamous book “If I Did It” as a result of the civil trial, renamed it “Confessions of a Killer”, and then published it. – Source