16. Paul Revere did not complete his famous ride; he was captured by the British. He was riding with two other men; William Dawes escaped, and then fell off his horse. The third man, Dr. Samuel Prescott, was the only one who actually made it to their destination, Concord. – Source

17. Matthew Perry is a huge fan of Fallout 3 and once presented Ellen Degeneres with a signed copy of the game on her show. This then led to him being asked to voice Benny in Fallout: New Vegas. – Source

18. The US military sends its doctors to Chicago to give them practice for gunshot wounds. – Source

19. The Library of Congress in the US has the unadulterated 35mm print of “Star Wars” submitted to them in 1977 for copyright, and anyone can watch it by prior appointment. – Source 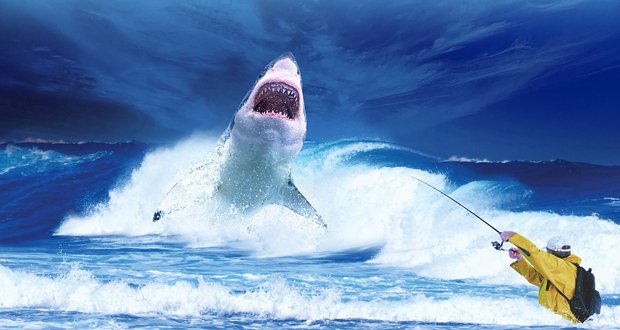 22. In 2001, a man was shot dead while testing a bulletproof potion. He’d asked a witch doctor to make him invincible to bullets. After applying a potion for two weeks, a fellow villager shot him to check if it worked. He died instantly. –Source

23. Scientists detected an atomic nucleus traveling at 99.9999999999999% of the speed of light, with energy 20 quintillion times that of visible light. It was appropriately named the “Oh-My-God Particle.” – Source

24. Estonia produces the most models per capita. 73.8 per million people. – Source

25. Hugh Jackman accidentally stabbed the Mystique stuntwoman in the arm while filming the first X-Men movie. She looked at the gaping hole in her arm and said ‘Yes! I have been stabbed by Wolverine!’ – Source