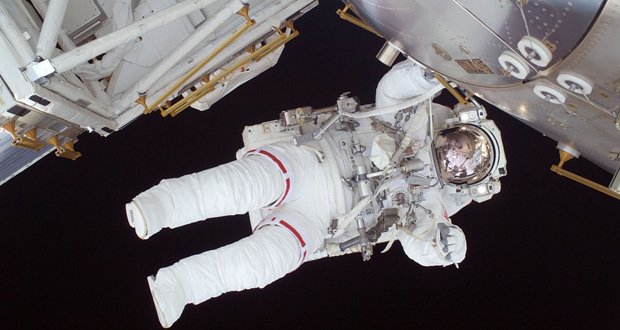 17. In 2013, an expedition to recover bodies from a tugboat sunk at 30-meter depth found one survivor trapped in an air bubble, in pitch black, after 3 days. – Source

18. In the original story, Pinocchio squished the cricket to shut it up. It continued nagging him as a ghost. – Source

19. Roman Emperor Caligula was told that he had “no more chance of becoming emperor than of riding a horse across the Bay of Baiae”. He then built a two-mile temporary floating bridge and walked his horse across. – Source

20. The Yao tribe in Africa uses the Greater Honeyguide bird to help them find bees. They have learned how to communicate with the birds, with a “Brrr-Hm” grunt, that the birds know to mean “let’s go find honey”. – Source

22. Iran has the highest female to male ratio in universities among all sovereign nations. More than 70% of students in engineering and pure sciences are women. – Source

23. Peter Fechter, an 18-year-old East German was shot by East German troops trying to cross the Berlin Wall, he was caught in barbed wire, and bled to death in front of the world’s media, as police tried to throw him bandages. – Source

24. Most of the radio broadcasts that Robin Williams delivered in the movie ‘Good Morning Vietnam’ were improvised by him. – Source

25. The writer of Peter Pan (J.M.Barrie) had a brother named David (his mother’s favorite) who died at the age of 12. Barrie’s mother found comfort in the fact that her dead son would remain a boy forever, never to grow up and leave her. This is why the children in his story do not grow old. – Source