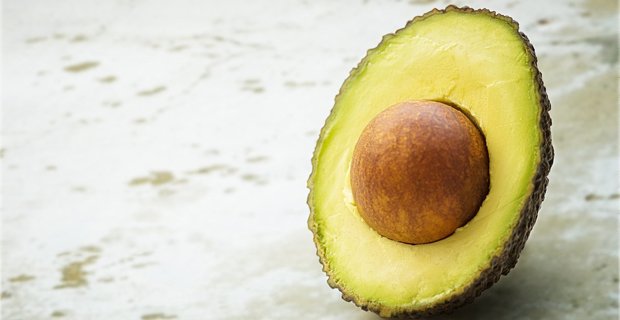 1. After large animals went extinct, such as the mammoth, avocados had no method of seed dispersal, which would have lead to their extinction without early human farmers. – Source

2. Japanese Kamikaze pilots were allowed to return if they didn’t find a suitable target. One pilot was shot after his ninth return. – Source

3. It is mandatory for all North Koreans to vote, even though there is only one candidate for each office on the ballot. – Source 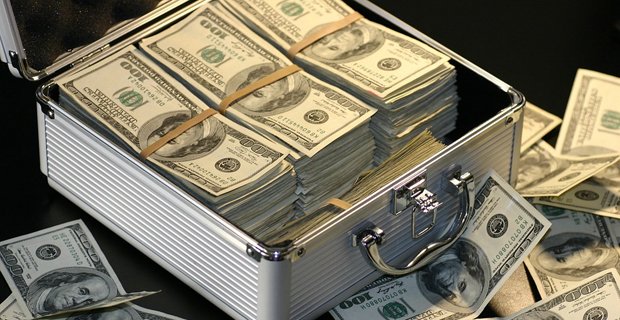 8. Moles have worm “larders” where they keep up to 1000 worms. Their saliva paralyzes the worms and they store their still-living prey for later consumption. – Source

9. A surprise inspection of a men’s prison in Acapulco unearthed 100 plasma TVs, 2 sacks of marijuana, 2 peacocks, 100 cockerels for cockfighting and 25 women. – Source

10. A Teenage Fry Cook went to college to study Marine Science, then Art, then went on to create SpongeBob SquarePants. – Source

11. After the assassination of John F. Kennedy in 1963, Martin Luther King Jr. said to his wife, “This is what is going to happen to me also. I keep telling you, this is a sick society.” – Source

12. Despite actually being a boxing slang, there is a widespread notion that the phrase ‘Saved by the bell’ originated as an expression that relates to people being buried alive having a bell that was attached to the coffin, thus ringing it and be saved. – Source

13. Curly, from The Three Stooges, would lay down and run around in circles on the floor when he forgot his lines. His ability to improvise led directors to have cameras roll freely to let Curly improvise. Writers would leave gaps in scripts as well. – Source

14. Children from some ethnic groups of Southeast Asia (called Sea Gypsies) are capable of seeing clearly underwater and this skill wears off as they grow up. Some suggest that with practice any young person could achieve the underwater vision. – Source