16. There’s a bridge in Scotland from which dogs frequently leap to their deaths, and no one knows why. – Source

17. A flight attendant quit his job by telling an unruly passenger “F*ck you”, grabbing a beer from the beverage cart, deploying the emergency escape chute and sliding away off into the sunset. – Source

18. Manaus is a Brazilian city of 2 million people deep in the Amazon Rainforest. It was once a notoriously extravagant rubber boom town in the 1800s. An opera house was built with European marble & crystal. One visiting opera troupe had half of its performers die from yellow fever in one season. – Source

19. Mozart once conducted an orchestra, at the demands of the crowd, after standing during the performance and shouting that the orchestra had played a wrong note. – Source

20. The eyes of a mantis shrimp carry 16 types of color receptive cones, humans only have 3 types (RGB). – Source 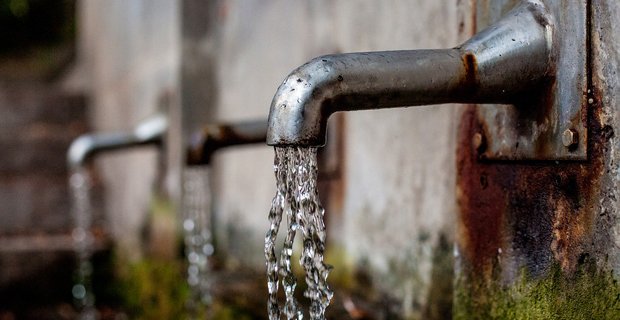 21. There are fewer bacteria in urine than tap water. – Source

22. Ant Scholar Ed Wilson created his own chemical to match the chemical given off when an ant dies. This led to live ants doused in the chemical being carried away into a giant ant grave. – Source

23. Burritos are legally classified as sandwiches in New York, but not in Massachusetts. – Source

25. In 2010 a GCHQ employee’s decomposing corpse was found locked inside a duffle bag placed in the bathtub of a London flat. A re-investigation by the Metropolitan Police concluded that his death was “probably an accident”. – Source