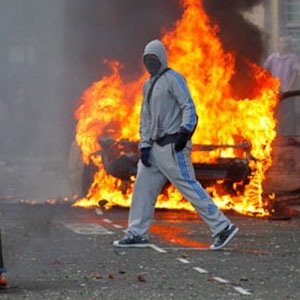 1. During the London riots of 2011, the looting and vandalism which took place throughout the city was almost totally avoided by bookshops. One man said his store would probably stay open during the unrest, stating: “If they steal some books, they might actually learn something.” – Source

4. Australia straight-up lost a prime-minister in 1967 after he went swimming at the sea. He still hasn’t been found. – Source

5. Some older/less efficient worker termites will develop ‘backpacks’ of toxic chemicals that explode when the termite is threatened. They are essentially used as suicide bombers when the colony is being attacked. – Source 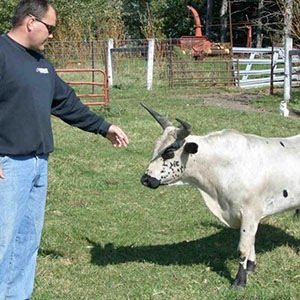 6. You can buy miniature cows and bulls for pets, and they only grow to 1m in height. – Source

7. Research has found that in loud environments, people are twice as likely to comply with requests asked in their right ear rather than their left. – Source

9. In the 60’s, the U.S. army did an experiment in which two people without nuclear training had to design a nuke with only access to public available documents and they succeeded! – Source

10. Speedy Gonzales was banned by Cartoon Network for being an offensive stereotype, only to be returned after mass protest by the Hispanic-American community. – Source 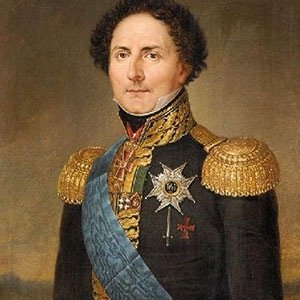 11. After French soldier Jean Bernadotte showed kindness to a few Swedish soldiers, he became so popular in Sweden that the Swedes decided to make him their king when a vacancy came up, despite him never having set foot in Sweden before. The House of Bernadotte rules Sweden to this day. – Source

12. It is possible to travel from Portugal to Vietnam solely by train. At 17,000 kilometers, this is the longest train journey in the world – Source

14. At the urging of radio host Jean Shepherd, listeners entered bookstores and asked for a book that did not exist. So many people took part in this hoax that the book was soon on The New York Times Best Seller list. – Source

15. In 2012, an entire city in Zimbabwe was instructed to flush their toilets at the same time to unblock sewers. – Source 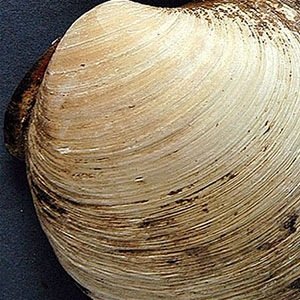 16. Researchers discovered a clam estimated to be 507 years old, the oldest-ever living animal — and accidentally killed it. – Source

17. Tolkien considered languages the foundation of his work. He created the stories for his languages, not the other way around. – Source

18. The Higgs boson is nicknamed ‘the God particle’ not because of its fundamental role in the universe, but because Leon Lederman, a theoretical physicist who wrote a book about it in 1993, called it the ‘g*ddamn particle’, as it was so difficult to observe – Source

19. Some police stations in China use geese instead of guard dogs to keep watch at night. Geese are very territorial and have better vision than humans. – Source

20. Autistic savant Daniel Tammet learned Icelandic in just one week, and then went through a live interview on national TV in the language – Source 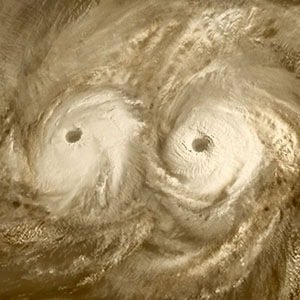 21. There is a giant tornado the size of Europe, with two separate and independently-moving eyes at different altitudes, over the south pole of Venus. – Source

22. The first Native American who met the Pilgrims at Plymouth Colony walked into their encampment and greeted them in English. – Source

24. From 1946 to 1948, nearly 700 Guatemalans were deliberately infected by American doctors to study the effects of venereal disease. The US didn’t formally acknowledge the study or apologize till 2010. – Source

25. The first human cardiac catheterization was done by Werner Forssmann who, after failing to get permission from his department chief, anesthetized his arm, inserted a catheter into his vein and threaded it into his heart. He then walked down to the X-ray department and took a picture to prove it – Source