16. The pirate Hayreddin “Red beard” Barbarossa (1478-1546) was exiled from so many countries that he ended up starting his own country (Regency of Algiers) with the blessing of The Ottoman Empire which became present-day Algeria, Tunisia and parts of Morocco. – Source

18. In 1760 Astronomer Guillaume Le Gentil went from France to India to measure the transit of Venus. He missed out on both chances to do so, contracted dysentery and nearly went insane. When he made it home he learned he had been declared dead, his wife remarried and his estate plundered. – Source

19. A Chinese farmer studied law for 16 years’ to defeat a corporation dumping hazardous chemical waste near his land. – Source

20. Venus Flytraps are native to with an approximate 100mi circle around Wilmington, North Carolina not the Amazon or some other jungle. – Source 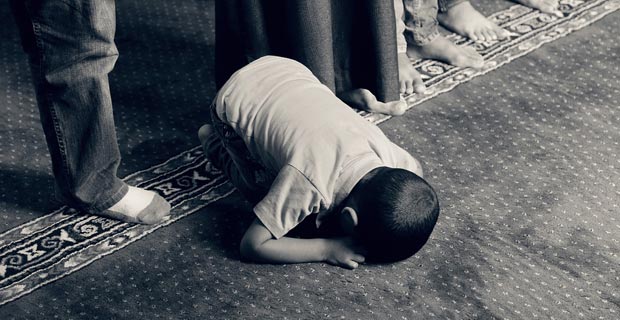 21. While projections show Islam and Christianity having population booms into 2050, atheism is expected to dwindle as time goes on. The main reason is atheists have extremely low fertility rates in comparison to Christians and Muslims. – Source

22. Robert Ripley of Ripley’s Believe it or Not would not call his oddity cast members “freaks”. And would even threaten to fire staff if they used the term “freak.” – Source

23. The Great Famine of Ireland caused so many deaths, that Ireland’s population still has not recovered (even after 150 years). – Source

24. Microsoft once sued Mike Rowe, a high school student who registered MikeRoweSoft.com for his part-time web design project. Eventually a settlement was reached, with Microsoft purchasing the domain in exchange for an Xbox console. – Source

25. An unborn horse has a rubbery covering over its hooves to protect its mother from being harmed during gestation and birth. They fall off almost immediately as the foal tries to stand. – Source