2. An attempt to set the Guinness World Record for the world’s most expensive cocktail was thwarted when a customer dropped and broke the bottle of Cognac that was worth $77,500. – Source

3. In the 1950s, the USSR started breeding foxes in an attempt to see how wolves may have been domesticated. As a result, there are now domesticated foxes called Silver Foxes which are still being bred. – Source

4. Lice eggs are called “Nits.” Thus, a “nitpicker” was someone who meticulously looked over each hair to make sure it was lice-free. – Source

5. In Mandarin Chinese, the word for “kangaroo” translates literally to “bag rat”. – Source

7. Bea Arthur (Dorothy from The Golden Girls) was a truck-driving Marine in World War II, before finding fame as an actress and singer. – Source

8. Rutka Laskier, a Jewish girl from Poland who died in Auschwitz at the age of 14, wrote a diary describing her experiences under Nazi occupation. Her diary was published in 2006 and she has become known as the “Polish Anne Frank.” – Source

9. For the Apollo 11 moon landing conspiracy theory to be true, over 400,000 people would need to be part of the secret. – Source

10. Berthe Mayne was a Belgian singer who claimed that her family has survived the sinking of the Titanic, traveling 1st class under an alias as the mistress of a young Canadian millionaire. No one believed her until after her death when her belongings and correspondence corroborated the story. – Source 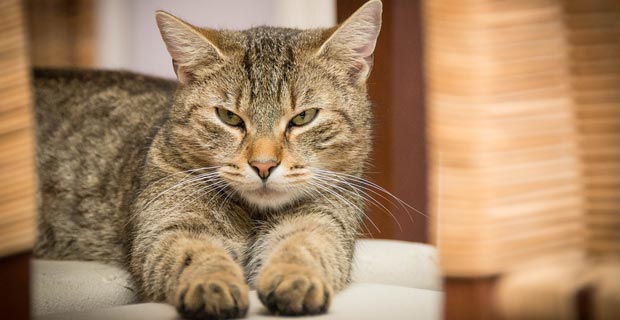 11. Cats have a distinct temperature preference for their food, preferring the food at around 38 °C which is similar to that of a fresh kill and routinely rejecting food presented cold (which would signal to the cat that the “prey” is long dead and therefore possibly toxic or decomposing). – Source

12. The captain of a United flight had a heart attack mid-flight, and so an off-duty air force captain, Mike Gongol, had to help land the plane, saving 160 lives. He knew he had to help when he heard the PA announcement “are there any non-revenue pilots on board, please ring your call button.” – Source

13. The Dunning–Kruger effect is a phenomenon in which an incompetent person is too incompetent to understand his own incompetence. – Source

14. Quentin Tarantino wants to stop making movies after his 10th film. The Hateful Eight was his 8th film. – Source

15. 76% of all known serial killers in the 20th century were from the United States. – Source