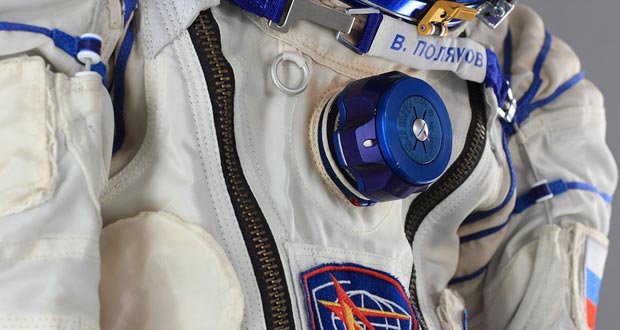 2. The British pound is the world’s oldest currency still in use. It is around 1200 years old.- Source

3. The tea-bag was an accidental invention. This occurred in 1908 when tea merchant Thomas Sullivan distributed his tea samples in small, silken bags. His customers, not understanding that these were samples, dunked them and suddenly Sullivan was swamped with orders for his ‘tea bags’. – Source

4. Ohio issues “Scarlet Letter Plates” to people who are given limited driving privileges because they were convicted of a DUI. – Source

5. Goldeney 007 for N64 only had 9 developers on the team, and 8 of them had never worked on video games before. – Source

6. Sam Lloyd, or Ted from Scrubs, is a nephew to Christopher Lloyd, or Doc Brown from Back to the Future. – Source

7. The Titanic’s coal stores had been burning for weeks before she set sail, damaging the starboard side of the ship where the iceberg hit. There was not only a cover-up but evidence that the fire damaged the hull enough to be a large contributing factor to why the iceberg caused such damage. – Source

8. Ayaan Hirsi Ali, a Somali-born woman was a victim of genital mutilation and was married off to her cousin. She escaped and sought asylum in the Netherlands, eventually being elected to the Dutch parliament. She is now an activist for women’s rights and opposes honor violence and child marriage. – Source

9. In 1846, John Torrington perished during an expedition to find the Northwest Passage. When his corpse was exhumed 138 years later, it was almost perfectly preserved eyes wide open, clothing intact, and limbs so flexible that moving him felt like moving someone unconscious rather than dead. – Source

10. Morely cigarettes aren’t exclusive to the X-Files but are a fake brand of cigarettes used across all media since 1960. – Source 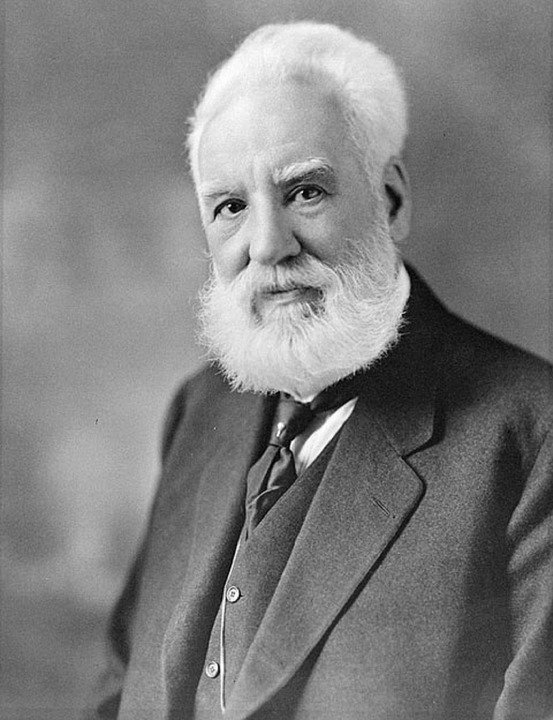 11. No recordings existed of Alexander Graham Bell’s voice until a wax on cardboard disc was discovered in 2013. In it we hear Bell say in a Scottish-tinged accent “Hear my voice. . . . Alexander. . Graham. . Bell”. – Source

12. The Smokey Bear Statute of 1952 is a real federal statute, complete with rules like no wisecracking in the Smokey Bear costume. – Source

13. The classic shark line from Pixar’s film Toy Story, “Look, I’m Woody! Howdy, howdy, howdy!” is a reference to a cowboy-eating vulture from a 1980’s Gary Larson ‘The Far Side’ comic strip. “Hey, everyone, look at me, I’m a cowboy! Howdy! Howdy! Howdy!” – Source

14. The town of Larkhall, Scotland, hates the colour green so strongly that their Subway is painted black instead. – Source

15. Wilt Chamberlain once challenged Muhammad Ali to a boxing match. Wilt was a foot taller,60 pounds heavier, and had a 92 inch reach. During a joint press conference, Ali answered every question with “Timberrrrr!” After breaking to meet with his lawyers, Wilt returned and called the fight off. – Source