2. A school in Poland is named after an Indian Maharaja, in honor of him providing shelter and free education to hundreds of Polish women and children after they had to escape Poland due to the World War 2. – Source

3. Jordan Chandler sternly denied the allegations that Michael Jackson abused him until after he was administered sodium amytal [a drug known to enable false memories to be implanted] by his dentist father who had first made the allegations before his son did. – Source

4. When Eminem wanted to get clean he called Elton John who then helped him for 18 months to kick his addiction to Vicodin, Ambien, and other prescription drugs. – Source

5. Medal of Honor recipient Peter Lemon was stoned when he single-handedly fought off two rounds of Vietcong forces. – Source 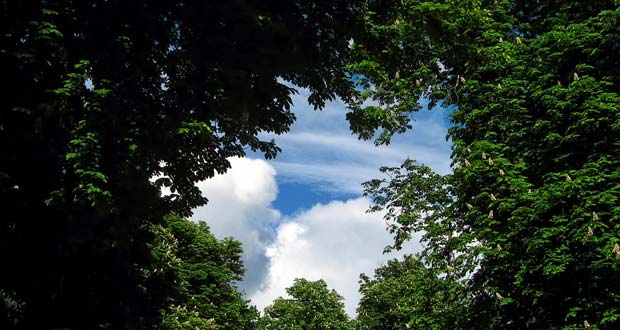 6. There are more trees in North America than there were 100 years ago. – Source

7. In Season 8 Episode 2 of ‘The Fairly OddParents’, Timmy Turner is on fairy trial for keeping his first ever wish a secret. It’s revealed that the wish was for everyone to stop aging so he could have his fairies forever. When asked how long ago the wish was made, he guesses around 50 years. – Source

8. During the Cold War, the CIA considered dropping enormous condoms labeled “medium” over the Soviet Union to demoralize the Soviet male population. – Source

9. The Federal Trade Commission says four cancer charities run by extended members of the same family conned donors out of $187 million from 2008 through 2012 and spent almost nothing to help actual cancer patients. – Source

10. Most deaths from overdoses occur when a recovering addict relapses and takes a dose that they’ve by then lost the tolerance for. – Source

11. Hitler once asked 18-year-old figure skater and future actress Vera Ralston “would you like to skate for the swastika”, to which she replied “I’d rather skate on the swastika. – Source

13. Mae Jemison, the first female African-American astronaut, was inspired to apply to NASA by the Star Trek character, Lieutenant Uhura. Jemison later went on to make a cameo appearance in Star Trek: The Next Generation. – Source

14. There’s a highly poisonous plant that leaves you with a grin after death, like a real life Joker Toxin. – Source

15. Bill Murray thinks the Hong Kong Comedy ‘Kung Fu Hustle’ was “the supreme achievement of the modern age in terms of comedy”. – Source