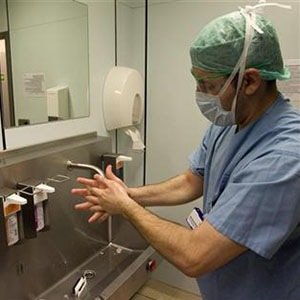 1. Dr. Ignaz Philipp Semmelweis dropped the mortality rate for childbirth from 12% to 2% after he insisted that doctors wash their hands in between handling cadavers and delivering babies. – Source

2. A full-time cashier at Costco makes about $49,000 annually. The average wage at Costco is nearly 20 dollars an hour and 89% of Costco employees are eligible for benefits. – Source

3. Mr. Ramon Artagaveytia survived the fire and sinking of a ship in 1871, leaving him emotionally scarred. About 41 years later, he was finally able to overcome his fears and nightmares and deciding to sail again, only to die in the sinking of that new ship, which was The Titanic. – Source

4. If a goose gets sick or is wounded while flying, a couple of other geese may drop out of formation to help and protect him. They will try to stay with the disabled goose until he dies or is able to fly again. – Source 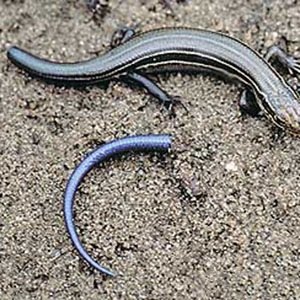 6. Some lizards, in which the tail is a major storage organ for accumulating reserves, will return to a dropped tail after the threat has passed, and will eat it to recover part of the sacrificed supplies. – Source

7. The current heir to the former Ottoman Empire, Bayezid Osman, is a US citizen, WWII Veteran, and lives in New York City where he worked as a librarian before retiring. He is 89 years old. – Source

8. The Horror Frog, which lives in Central Africa, when threatened, breaks the bones in its toes and forces the ends through its skin to create claws for fighting – Source

9. In the 1920s and 30s, Procter & Gamble (originally known for soap and candles) sponsored several radio shows, with those shows becoming known as “soap operas” – Source

10. Neil DeGrasse Tyson considered becoming a male stripper to make money during graduate school. When he visited the club, the dancers came out with lighter fluid soaked jockstraps and set them ablaze while dancing to “Great Balls of Fire.” He chose math tutoring instead. – Source 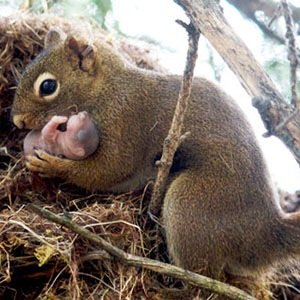 11. Squirrels behave kindly and would adopt orphans if they notice that a relative does not come back to them. – Source

12. Researchers in Tokyo have developed a mirror that tweaks the viewer’s reflection in real-time to make it look like they’re smiling. The projected application for this tech is for use in shopping mall bathrooms, in hopes that happier shoppers will buy more. – Source

13. KGB defector Anatoli Golitsyn claimed in 1984 that USSR would intentionally collapse in order to lull the West into complacency. – Source

15. Robert Downey Jr. was allowed by his father to smoke marijuana at the age of six. – Source 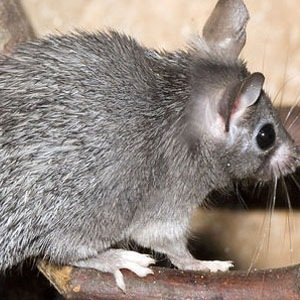 16. African spiny mice can shed up to 60% of the skin on their backs to escape predators. They then regrow hair follicles, skin, sweat glands and fur instead of scar tissue. It is speculated that we could switch this mechanism on in humans. – Source

17. Tulsa, Oklahoma used have a “Black Wall Street” that was once the most economically prosperous black community in America. The community’s wealth was greater than that of surrounding white neighborhoods and was destroyed by envious whites on June 1, 1921 in just 12 hours during a race riot. – Source

18. Horseshoe-crab blood, at $60,000/gallon, is valued to such an extreme degree because it is not only employed worldwide in bacterial contamination tests, it is also used in testings for every single drug approved by the FDA, making it a $50 million/year industry. – Source

19. In the Nigerian version of Sesame Street, the blue monster with a food obsession isn’t obsessed with cookies, but with yams. – Source

20. Cherokee Native Americans owned slaves and some of whom were even forced to walk the Trail of Tears with their owners. Their descendants were legally recognized as tribe members until 2007, when a Cherokee constitutional amendment requiring Cherokee blood for membership ousted thousands of them. – Source 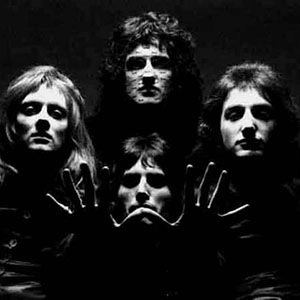 21. The true meaning of the lyrics to Bohemian Rhapsody still remain a secret within the band – Source

22. There is a surgical implant being developed that will give you an orgasm at the touch of a button – Source

23. The 4th best supercomputer in the world simulated the equivalent of 1 percent of 1 second of human brain activity, but it took about 40 minutes. – Source

24. During the entire Irish Potato Famine (1845-1852), rich landowners exported 30-50 shiploads of food per day, while more than 1 million people starved to death. – Source

25. Mumbai is the only city in the world to have a fully functioning national park with freely roaming large carnivores, within city limits. – Source

25 Kickass and Interesting Facts About Marijuana

30 Kickass and Interesting Facts About Computers