1. Mark Twain traveled extensively and once said “Travel is fatal to prejudice, bigotry, and narrow-mindedness, and many of our people need it sorely on these accounts. Broad, wholesome, charitable views of men and things cannot be acquired by vegetating in one little corner of the earth…” – Source

2. In 2014 original “Top Model” winner Adrianne Curry fended off an attacker with a bull whip while dressed as Catwoman at San Diego Comic Con. – Source

3. A doctor in the Bronx was fired at the height of the 2015 Legionnaires outbreak for testing the water in patients’ homes. – Source

4. The families of the Columbine shooters have paid out millions in settlements to the victims and their families. – Source

5. Tesla is now worth more than Ford Motor Company. – Source 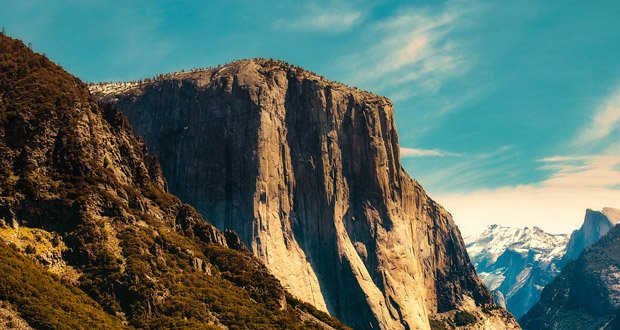 6. All fourth graders in the US have free admission to national parks. – Source

7. Red Solo cups are a common souvenir for foreigners to bring back from the USA. – Source

8. The current president of Harvard, Drew Gilpin Faust, wrote a letter to President Eisenhower asking him to desegregate schools when she was 9-years-old. – Source

9. In 1987, Mathias Rust, an 18-year-old from West Germany with about 50 hours flying experience, illegally flew his light aircraft through the Soviet airspace, bypassing their air defense systems, and landed near Red Square in Moscow. – Source

10. Paul McCartney was mugged at knifepoint in Lagos, Nigeria. The thieves made off with all the demo tapes for the album Band on the Run, that he was down there to make. McCartney had to re-create the demos entirely from memory before the album could be made. – Source

11. The Sega Master System sells roughly 150,000 units per year to this day in Brazil and continues to get new and exclusive games to the region. It has remained popular in Brazil since its 1989 debut, making it the longest running console of all time. – Source

12. After Japanese War Criminal Hideki Tojo was arrested, he was given new dentures while he awaited a trial, the American dentist who made them secretly drilled “Remember Pearl Harbour” into them in morse code. – Source

13. Between 1996 and 2001, Afghanistan had no national anthem because the Taliban had banned music altogether. – Source

14. Talking to yourself improves concentration and mental recall. – Source

15. Winston Churchill had an oxygen mask made for him for flying in high altitude airplanes during WWII that was customized to allow him to smoke cigars through a hole in the mask. – Source