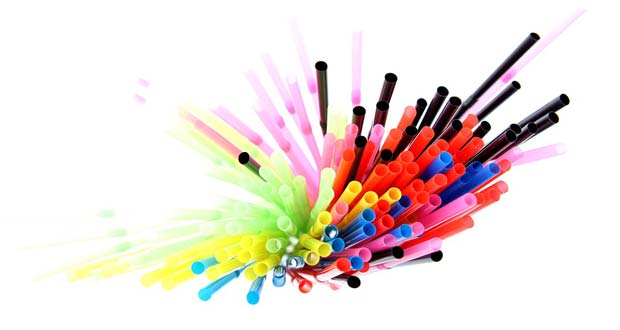 17. Nicolas Cage purchased a rare dinosaur skull for $276,000 in an auction after winning a bidding contest against Leonardo DiCaprio. After being contacted by authorities, he discovered that the skull was stolen and he returned it to the Mongolian Government. – Source

18. Laser removal doesn’t remove the tattoo. It just helps break it down so white blood cells can carry it away. You poop out your tattoo. – Source

19. A British 19-year-old has officially changed his name to “Captain Fantastic Faster Than Superman Spiderman Batman Wolverine Hulk And The Flash Combined.” His grandmother is no longer speaking to him. – Source

20. The Bacardi family of Cuba personally donated thousands of dollars to Fidel Castro’s revolution. Once Castro was in power, he confiscated all of Bacardi’s assets and exiled them. – Source

21. Ken Allen was an orangutan who became famous for escaping from his enclosure at the San Diego Zoo 3 times in the 1980’s. He would peacefully stroll around the zoo looking at other animals and never acted aggressively. Other animals even followed his lead and began escaping, too. – Source

22. The first scientist to see penguins engage in gay sex and necrophilia was so disturbed he tried to obscure his findings. – Source

23. The feeling of euphoric chills some people can get while listening to music is called ‘frisson’ (pronounced “free-sawn”), and researchers have described the sensation as a skin orgasm. – Source

24. In 2004, a Walmart was built on a section of Teotihuacan. Ancient artifacts were shipped off to dumps by workers who found them on the site. – Source