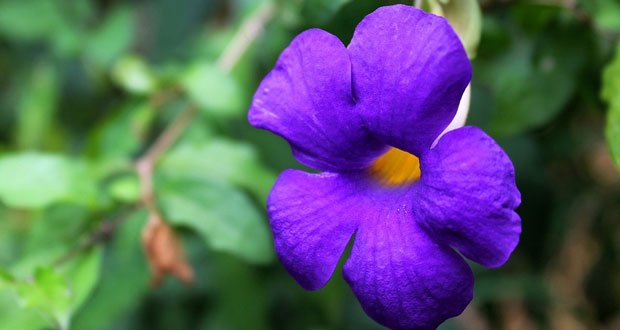 1. Violets can be smelled for only a few moments at a time because they get their scent from ionine which shuts the smell receptors off after simulating them. After a few breaths the scent pops up again but the brain registers it as a new stimulus. So every time you smell a violet is a first time. – Source

2. Elvis Presley wore a cross, a Star of David and the Hebrew word ‘chai’ (life) because he didn’t want to “miss out on heaven due to a technicality.” – Source

3. People who grow up in cities are twice as likely to develop schizophrenia, even when controlling for drug use and ethnicity. – Source

4. When you turn 100 in Japan, the Prime Minister sends you a silver cup to celebrate. So many people are turning 100 that they had to find a way to make cheaper cups. – Source

5. During the 1970 Aspen’s sheriff’s election, Hunter S. Thompson shaved his head bald so he could refer to the crew-cut, ex-army, Republican incumbent as “My long-haired opponent.” – Source 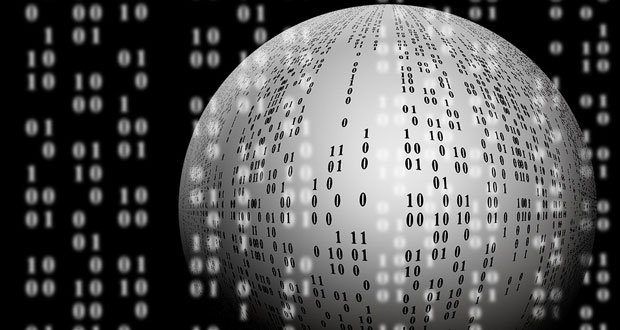 7. One of the oldest chess strategy books, from 1561, recommends playing with your back to the sun to blind your opponent. If playing at night by a fire, it advises you to cast a shadow over the board with your hand, so your opponent “will not be able to see where to play his pieces.” – Source

8. Soldiers awarded the Medal of Honor receive a number of additional benefits, including a pension of $1,300 beyond any other retirement pay, space-available air travel on a military transport for their entire lives, and admission to military academies for their children. – Source

9. Bruce Willis only agreed to guest star on FRIENDS after losing a bet with his “The Whole Nine Yards” co-star Mathew Perry. He played Jennifer Aniston’s love interest in a 3 episode arc and won an Emmy for his performance. He donated his acting fee to five charities. – Source

10. The research behind “Type A and Type B personality traits” was secretly funded by cigarette companies in the 1960’s to suggest that smoking cigarettes didn’t cause cancer and heart disease, being Type A did. – Source

11. Abolitionist Cassius Clay was shot during a 1843 debate for the Kentucky House of Representatives; then, “Despite being shot in the chest, Clay drew his Bowie knife, tackled Brown, cut-out his eyes, and finally threw him over an embankment.” He would later become US Ambassador to Russia. – Source

12. Isaac Newton was so obsessed with turning base metal to gold that samples of his hair showed mercury levels up to 40 times higher than average. This is considered to be the reason he went mad in his later years. – Source

13. During a renovation in 1998 over a dozen bodies were found buried in Benjamin Franklin’s former house. The bodies were dated to the timeframe when he lived there. – Source

14. When Australia abolished their inheritance tax in 1979, a disproportionate number of parents died in the week immediately after the abolition went into effect, suggesting that many of their heirs were doing everything to keep them alive just long enough for the inheritance tax to expire. – Source

15. According to unclassified audio tapes of President Johnson, Nixon Prolonged Vietnam War for Political Gain and Johnson knew about it. – Source