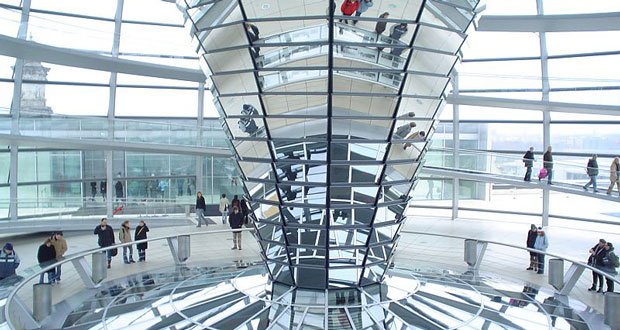 1. The German Parliament building has a glass dome above it that people can climb using a spiral ramp. The dome symbolizes that the people are above the government, and the government should be transparent. – Source

2. When Eminem was sued in 2003 by the bully, DeAngelo Bailey for slandering him in the song “Brain Damage”, the judge threw out the case and provided the ruling by rapping it. – Source

3. Black travelers in the 1950s had their own guidebook to the US telling them where it was safe to stop, shop, eat and even stay the night. – Source

4. An American woman never learned what happened to her husband, whose plane was shot down over Les Ventes, France during WWII. She finally got her congressman to reopen his case in 2011. She was shocked to learn the town had been memorializing him and his sacrifice for 67 years. – Source

5. The Halloween film “Hocus Pocus” was a critical and commercial failure upon release. It became a cult classic after yearly airings on the family channel. – Source

6. After Paul McCartney dreamed the melody to “Yesterday” and woke up thinking he subconsciously plagiarized the song, he would play a demo to other bands to make sure the song wasn’t theirs. – Source

7. Northern Elephant Seals were thought to be extinct until eight were discovered on Guadalupe Island in 1874 by a Smithsonian expedition. They then killed seven for their collections. – Source

8. Alan Alda is the only actor to appear in all 251 episodes of the long-running series M*A*S*H. He commuted from Los Angeles to his home in New Jersey, where his wife and daughters lived, every weekend for the 11-year-run of the show, because he didn’t know how long the show would last. – Source

9. President James A. Garfield likely died of starvation after doctors insisted he be fed rectally after an assassination attempt. – Source

10. More money was spent buying Central Park’s land than all of Alaska. – Source 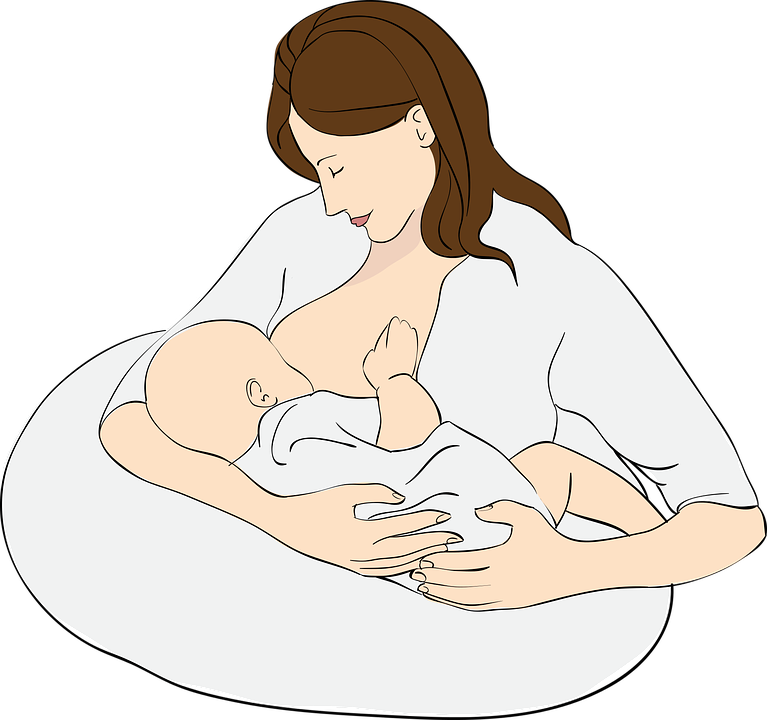 11. Breast milk contains sugars which aren’t digestible by human infants, but which serve as food for desirable gut bacteria. – Source

12. Dolphins will play with whales by lying on the whale’s head while the whale slowly raises it above the water’s surface. – Source

13. The cast/crew of Star Wars: A New Hope flew coach to England due to a low budget. Carrie Fisher’s mother, Debbie Reynolds, called George Lucas to complain about her daughter flying coach. Fisher took the phone from Lucas and said “Mother, I want to fly coach, will you f*ck off?!” and hung up. – Source

14. A 75-yr-old woman took shelter from a tornado in her bathtub. The tornado ripped off the roof of her house, lifted the tub out of her bathroom, and deposited it in the woods with the uninjured woman still in it. – Source

15. A billionaire is plotting to propel thousands of miniature satellites at 20% the speed of light by aiming minutes-long 100-gigawatt laser pulses at light sails as early as the 2040s, to arrive at Proxima B (the nearest Earthlike planet in the Goldilocks Zone of Alpha Centauri) by the 2060s. – Source