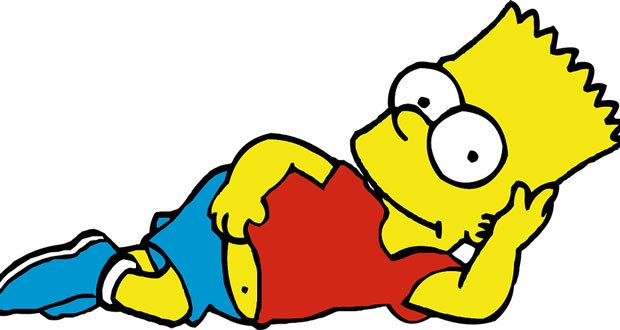 1. When the band Judas Priest appeared on The Simpsons, they were mistakenly defined as “death metal”. The producers decided to apologize for the mistake by having Bart Simpson writing “Judas Priest is not ‘Death Metal'” in the opening sequence chalkboard gag. – Source

3. There is a company that secretly takes continuous, rapid, high-resolution aerial photos of crime-plagued cities to help police “rewind” time to view a crime as it happens and then to “fast-forward” the movement of suspects to their present locations. – Source

4. There is a band called Dread Zeppelin. It’s a parody band, they perform Zeppelin material in a reggae style, sung by a 300-pound Elvis impersonator. – Source

5. A Chinese man was almost cremated alive after being beaten by police and left for dead, the cremation process was stopped when a medical worker noticed he was still breathing. He was then taken to a hospital where he was beaten again by the police and arrested. – Source

6. Medieval scholar Al-Biruni, after accurately measuring earth’s radius and judging by the size of Asia and Africa, predicted the existence of a landmass in the ocean between Asia And Europe, similar in size to the known continents and with similar geological features, likely inhabited by humans. – Source

8. Rapper G. Dep killed a man in 1993. Plagued by guilt, he tried to confess to the crime in 2010. The police did nothing. So two weeks later he went back to the station to confess again. The second time they matched his account to a cold case and charged him with murder. – Source

9. The “Underwear Bomber”plot failed because of the bomber, Umar Abdulmutallab, wore the same underwear for two weeks straight and as a result, the bomb’s fuse became “damp”. – Source

10. Michael Jackson’s estate continues to allocate 20% of his posthumous earnings to various charities, as specified in his will. – Source 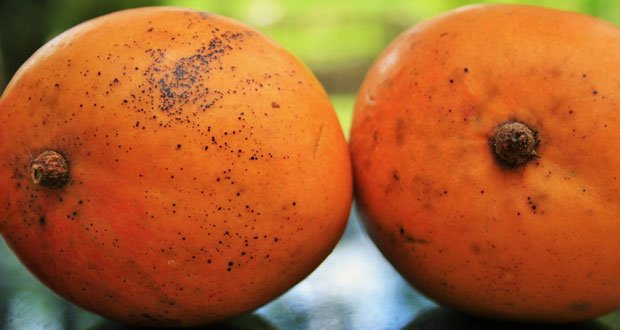 11. China experienced an episode of mango hysteria in 1968. Upon receiving them as diplomatic gifts, Mao had them distributed across the country where songs, poems, rallies, and altars were built in the mangoes’ honor. A dentist was even executed for comparing a mango to a sweet potato. – Source

12. The United States Airforce maintains a fleet of Boeing E4-B “Doomsday” planes. They are capable of being airborne for a week, costs nearly $160,000 per hour for the Air Force to operate, and have a 5 mile long trailing wire antenna to communicate with nuclear subs. – Source

13. in Inglorious Basterds, during the scene where Brad Pitt and his team pose as Italian filmmakers, the name Eli Roth’s character takes: Antonio Margheriti, is actually one of Quentin Tarantino’s favorite spaghetti Western director’s name. – Source

14. NBA player Shaquille O’Neal requested to be (and now is) the spokesperson for The General car insurance because he was a customer while in College and remains a customer to this day. – Source

15. Oprah was born to a single mother, wore potato sacks for clothes, was molested by her family, and gave birth to a stillborn child at 14. – Source