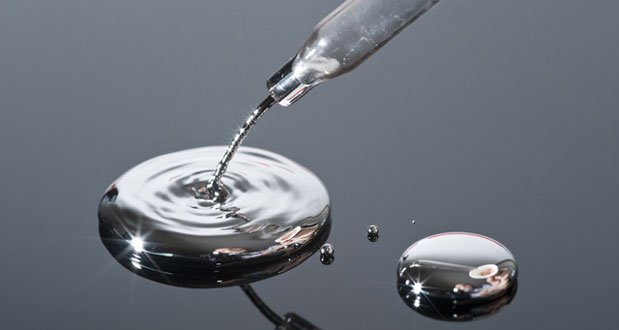 1. A teen injected himself with mercury at least three times in an attempt to convert his bones to metal after seeing X-Men Origins: Wolverine. He also had intentional multiple spider bites in the past after wanting to become Spider-Man. – Source

2. In 2013 when Ed Sheeran’s “The A Team” received a Grammy nomination Elton John tried to get Ed a performance slot at the award show but was told he was not high-profile enough. Elton decided to perform with Ed to solve the problem. – Source

4. In Delhi, India, there’s a vigilante group of guys called the “Love Commandos” that protects young couples who are from different castes or religious backgrounds, but have fallen in love and want to marry. – Source

5. After a screening of the film The Elephant Man, studio executives recommended the surreal scenes be cut. Producer Mel Brooks responded: “We screened the film to bring you up to date as to the status of that venture. Do not misconstrue this as our soliciting the input of raging primitives.” – Source 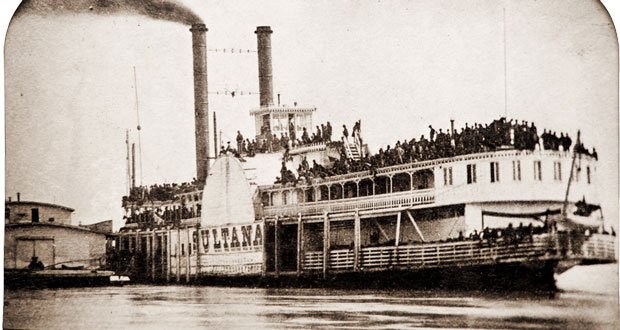 6. The worst maritime disaster in US history was Steamboat Sultana, where 1192 souls perished after its boilers exploded just outside Memphis. Not very many people heard about it since news coverage focused on the killing of John Wilkes Booth the previous day. – Source

7. In 1947, after the price of a chocolate bar, increased from 5 cents to 8 cents, 200 kids marched and protested on the capitol building in British Columbia, shutting down the government for a day. It is known as ” The Candy Bar Strike”. – Source

9. Death row inmates in Japan are held in solitary confinement and “told [when] they are to be hanged just hours before they are taken to the gallows.”Their families are notified only after their demise. – Source

10. On October 24, 1975, 90% of Iceland’s female population went on strike, demanding equal rights. They did not work, do housework, or look after their kids for an entire day. In 1980, Iceland elected its first female president, who credits her win to this specific day. – Source

11. Sally Ride had a female partner for more than 25 years, making her the first known LGBT astronaut. – Source

12. Elvis Presley and his entourage would rent out roller skating rinks to throw $15,000 worth of fireworks at each other while wearing “air force jump-suits plus gloves, helmets, and goggles.” – Source

13. Beaver’s teeth are orange because they contain iron. This gives them strength and prevents tooth decay. – Source

14. In 1996 and 1997, Emily Rosa, 9, tested 21 therapeutic touch practitioners whether their claims to detect “human energy fields” were true. After finding they were right only 44% of the time, she published the results on 1998, becoming the youngest person to have a research paper published. – Source

15. At the height of the siege of Sarajevo in 1994, Iron Maiden’s frontman Bruce Dickinson and his band decided to smuggle themselves into the city and give a concert despite constant shelling and sniper-fire. When their arranged UN heli-transport bailed, they hitched a hike in the back of a truck. – Source