1. After Nietzsche’s death, his sister Elisabeth curated and edited his manuscripts, reworking Nietzsche’s unpublished writings to fit her own German nationalist ideology while often contradicting or distorting his stated opinions, which were explicitly opposed to antisemitism and nationalism. – Source

2. When humans domesticated wolves, we basically bred Williams syndrome into dogs, which is characterized by cognitive difficulties and a tendency to love everyone. – Source

3. Metallica’s ‘Master of Puppets’ was deemed culturally, historically, or aesthetically significant enough for preservation in the National Recording Registry by the United States Library of Congress in 2016, the first metal recording to do so. – Source

4. The Cocaine Bear was found dead in the woods after eating 76 pounds ($15 million worth) of cocaine. – Source

5. There was a German architect who devoted his whole life to promote his grand scheme of damming and draining the Mediterranean to create vast amounts of land and to unite Europe and Africa into one supercontinent. – Source 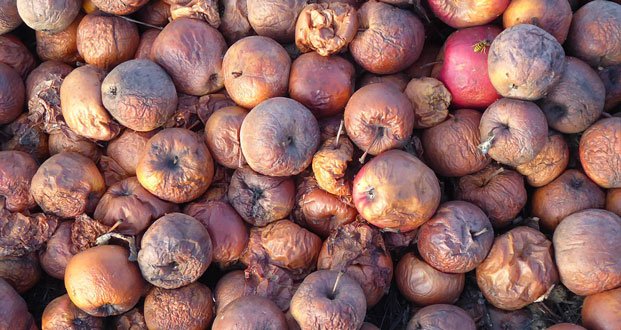 6. Due to the way a rotting apple releases ethylene (which accelerates rotting), one bad apple really does ruin the whole bunch. – Source

7. The German Parliament has the graffiti “I f–k Hitler in the ass” preserved as a historic monument on one of its walls. – Source

8. Sir Richard Branson dislikes the formality of neck ties so much that he often carries around a pair of scissors with him, ready to cut the ties off of unsuspecting tie wearers. He even has a cushion that he keeps at his home on Necker Island made up from the ties of some of his victims. – Source

10. During Charles Manson’s trial, the judge began carrying a revolver under his robe after Manson charged at him with a pencil. – Source 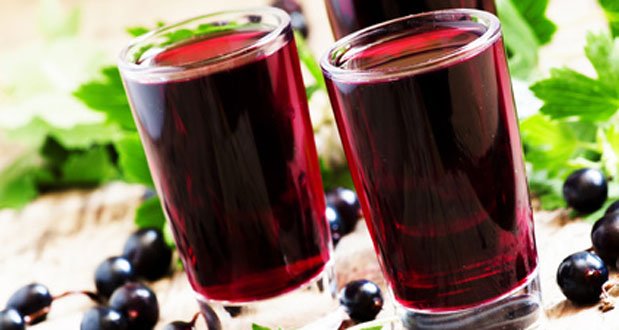 11. Most Americans aren’t aware of blackcurrant flavor (one of the most popular soft drink and confection flavors in the world) due to a ban on the plant in the 1900s because of its role in spreading disease among white pines, a principle industry of the growing American republic. – Source

12. Nintendo sued Galoob to prevent the release of its NES cheating device, the Game Genie, a legal battle followed. But for the Sega Genesis version, Sega not only allowed its release but officially licensed it. – Source

13. If you are thrown out of a Las Vegas strip club, you are entitled to be reimbursed your cover charge and the cost of any alcoholic beverage you purchased. (Las Vegas Code of Ordinances sec.6.06B.090(O).) – Source

14. Because Germany dubs Hollywood movies to their native language, for every Hollywood movie-star there is an equivalent German voice actor who is used again and again in the same films as their counterpart. – Source

15. Wayne Gretzky was so dominant in Fantasy Hockey, that many leagues split his stats into two players: Gretzky (Goals) and Gretzky (Assists). – Source