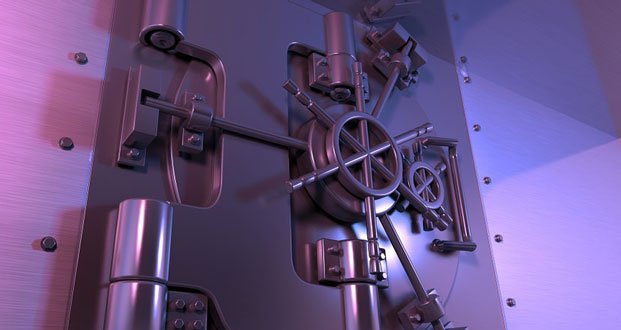 16. The Stopwatch Gang consists of three Canadian bank robbers who were known for their brilliant planning of heists, politeness to victims, and non-violent methods all while robbing banks within 90 seconds. – Source

17. Frank Gusenberg, died of 14 gunshot wounds a few hours after he was shot during the St. Valentine’s Day Massacre. When asked who shot him, he replied: ” No one…nobody shot me.” His last words were “I ain’t no copper.” – Source

18. Native Americans in the 1964 movie ‘Cheyenne Autumn’, (because no one on the set spoke their language) would say crude remarks that made it into the movie. In the scene where the treaty is signed, you can hear (but not understand) them mocking the size of the colonel’s penis. – Source

19. Steve Martin has a ringing in his ear called tinnitus, which he received while filming a pistol-shooting scene for the film, Three Amigos in 1986. He was quoted saying, “You just get used to it, or you go insane.” – Source

20. Timothy Hunter is a DC Comics character created by Neil Gaiman seven years before Harry Potter and the Sorcerer’s Stone. He wears glasses, lost his mother when he was young, discovered he was destined to be a powerful wizard and has a pet owl. – Source

21. The creator of Maker’s Mark bourbon did not have time to distill and age whiskey to taste test it, but he had created seven possible grain recipes and was unsure which to pick. He baked bread with each one, and the best tasting bread was picked as the grain mash bill recipe for Maker’s. – Source

22. Within a split second, the human nose modifies the moisture of inhaled air to a constant relative humidity of 75%, and the temperature to a constant of 98.6F (even if the air is 40F or 100F). – Source

23. Alberto Brandolini, a programmer from Italy, in 2013 formulated the Bulls**t Asymmetry Principle aka Brandolini’s law which states: “The amount of energy needed to refute Bulls**t is an order of magnitude bigger than to produce it”. It highlights the difficulty of debunking Bulls**t. – Source

24. Bill Gates accidentally got into philanthropy after he and his wife accidentally came across extremely impoverished people while they were sightseeing. He now says philanthropy is the best job in the world. – Source

25. The FBI kept files on Elvis Presley because they believed he raised the sexual passions of teenagers posing a definite danger to the security of the United States. – Source