16. Hong Kong’s independence has an expiration date. China can base on the deals signed in 1997, reunite Hong Kong in 2047. – Source

17. Frankie Muniz of “Malcolm in the Middle” doesn’t remember his role in the series due to side effects of suffering concussions. – Source

18.  Apophis (Egyptian god of death and darkness), an asteroid will pass earth closer than our own satellites orbit on Friday 13th, 2029. It will touch our atmosphere, and we will be able to see it, wiz, overhead. There is a debated chance of it impacting Earth when it returns in 2036. – Source

19. In 1989 the Oakland A’s Accounting Department was freaking out over a $1M surplus. Turns out, Ricky Henderson framed his $1M signing bonus cheque and hung it on his wall without cashing it. – Source

20. In 1969, Mr. Rogers appeared before the Senate Subcommittee on Communications to argue against the cutting of Federal Funds for PBS. He was successful in preventing the cuts. – Source 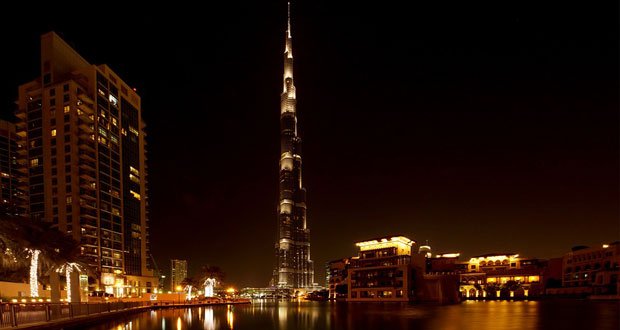 23. When Wilson was elected President, he immediately began a re-segregation and firing of Black Federal Workers. This led to some black federal workers being forced to eat in cages so as to not come into contact with white women. – Source

25. Out of the 9 billion tons of plastic humans have created throughout history, half of it has been in the past 13 years. – Source