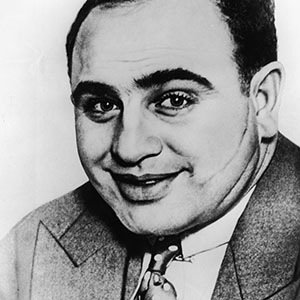 1. Al “Scarface” Capone got his infamous scars when he told a woman “You got a nice ass” in front of her brother while working at a bar – Source

2. German monks living off nothing, but beer during Lent felt guilty because it tasted so good. So they brought the beer to Rome for the Pope’s approval of the practice. During the journey, it went bad. Pope tasted it and he hated it. Monks were allowed to have it for Lent. – Source

3. A Chernobyl fireman who claimed they didn’t know that the Chernobyl meltdown flames were radioactive, 20 years later said “Of course we knew! If we had followed regulations, we would never have gone near the reactor. It was a moral obligation, our duty. We were like kamikaze.” – Source

4. There is a metal band called Hatebeak whose lead singer is an African grey parrot. – Source

5. Christian Bale saw Tom Cruise on the Late Show with David Letterman while preparing for his role in American Psycho. Cruise’s “intense friendliness with nothing behind the eyes” became the inspiration for how Bale would portray the psychopathic murderer. – Source 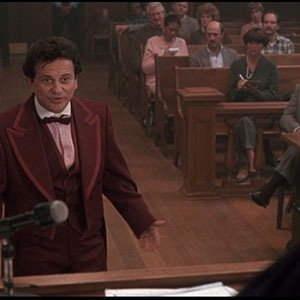 6. Hollywood comedy My Cousin Vinny is often praised by lawyers due to its accurate depiction of courtroom procedure, something very rare in films which portray trials. It is even used as a textbook example by law professors to demonstrate voir dire and cross examination. – Source

8. In 1968, Kim Il Sung sent 31 commandos to South Korea to try and assassinate the president. After they infiltrated the border, they stumbled on two brothers chopping firewood. They decided to indoctrinate them about the benefits of communism and release them. The brothers notified the police – Source

9. Oxford University is older than the Aztec civilization. Oxford was found in 1249. Founding of Tenochtitlán in 1325. – Source 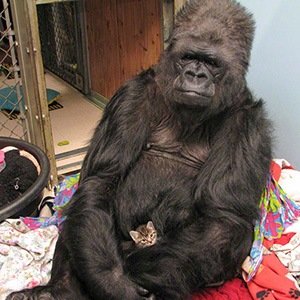 11. When Koko, the gorilla famous for knowing sign language, was asked where gorillas go after death, she responded by signing “Comfortable hole, bye.” – Source

12. According to an article published in 1918, pink was for boys because it is a stronger color, while the delicate blue was reserved for girls. – Source

13. At 4400 words, the United States has the oldest and shortest written Constitution of any major government in the world. – Source

14. The British king or queen has two birthdays: their real birth date and one assigned to them during the summer, to ensure better weather for the parade – Source

15. Arthur Guinness was an exceptional individual who used the money he made from brewing to help relief of the poor, abolish dueling, promote literacy, and provided his workers with a higher standard of living. – Source 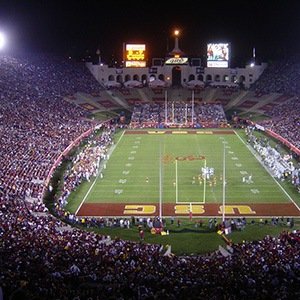 17. Fox News threatened to sue the Simpsons in order to stop them from parodying its famously anti-democratic party agenda. – Source

19. Mobile phones often have two completely different phone numbers attached to them, which are both usable. One is the one you think your number is and the other is called a Mobile Identification Number (MIN), a number your carrier uses to identify you. – Source

20. A 120-meter-deep, 17th-Century salt mine in Romania has been converted into the world’s largest salt mining museum and amusement park, complete with a Ferris wheel, an amphitheater, light shows on the rock walls and boat rides on a subterranean lake. – Source 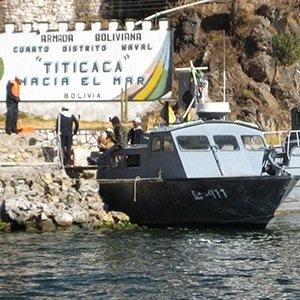 21. Mongolia’s navy consists of a tugboat manned by 7 people, only one of whom can swim – Source

22. Clint Eastwood “wore the same poncho, without ever having washed it, in all three of his ‘Man with No Name’ Westerns” – Source

23. North Korea used to buy full-page ads in the New York Times and other popular newspapers of the West. At least 100 such ads were published from 1969-1997. – Source

25. Children’s author Roald Dahl was given a ‘Viking funeral’, and buried with wine, snooker cues, pencils and a power saw – Source