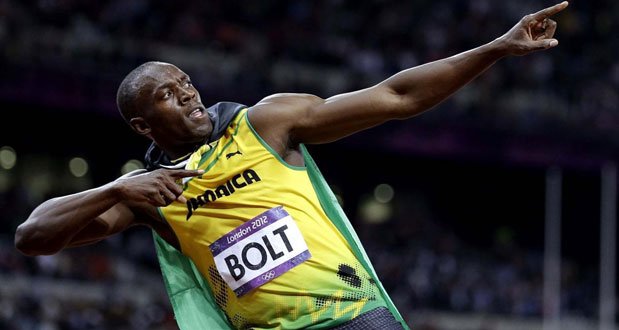 1. Usain Bolt was offered a position as a wide receiver in the NFL and rejected it due to the hits NFL players take. – Source

2. Lincoln was famous for his self-deprecating sense of humor. When accused of being two-faced, Lincoln replied, “Honestly, if I were two-faced, would I be showing you this one?” – Source

3. Polish intelligence officer Witold Pilecki volunteered for a resistance operation to be imprisoned in Auschwitz in order to gather intelligence about the camp. He organized a resistance movement in the camp, sent information to the Allies about what was happening there, and escaped in 1943. – Source

4. A Brazilian grandmother prays to a figurine of St. Anthony for years, only to discover it was an action figure of the Elf Lord Elrond from the “Lord of the Rings” films. – Source

5. A Missouri Man purposely damaged a levee on the Mississippi River to delay his wife coming home so he could party. He flooded 14,000 acres and was later arrested and convicted of causing a catastrophe and sentenced to life in prison. – Source

8. Aloha Wanderwell was the first woman to drive around the world, befriended Chinese bandits, captured the first footage of the Bororo tribe, and disguised herself as a man to pray in Mecca. – Source

9. During the first combat usage of the American Sidewinder missile in 1958, a dud hit an enemy plane and became lodged without exploding. The pilot returned to base, allowing Soviet engineers to study it and reverse-engineer a nearly identical missile for their own use. – Source

10. Horses can communicate with humans by pointing to symbols. Researchers trained the horses to understand 3 symbols which meant “blanket on,” “blanket off,” and “no change.” After training, they were tested in different weather conditions and researchers found the choices matched the weather. – Source 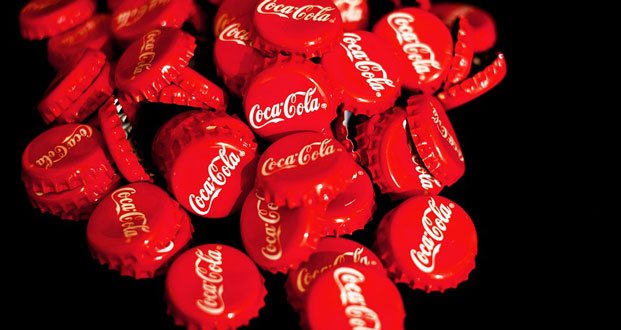 11. Coca-Cola was accused of hiring hitmen from a prominent paramilitary group between 1990 and 2002 to kill at least 10 trade union leaders. – Source

12. When Lyudmila Pavlichenko, a Soviet sniper, was being promoted for 257 confirmed kills against the invading Germans her acceptance speech was simply “I’ll get more”. – Source

13. Along with the bombings of Hiroshima and Nagasaki, the Bombing of Tokyo was just as bad but often overlooked. Over 100,000 people were killed, several times that number injured, and 1,000,000 displaced in a napalm-filled, incendiary bomb attack by 334 low-flying B-29 bombers. – Source

14. The first female state senator elected in the United States was a Mormon polygamous wife who ran against and defeated her own husband. – Source

15. There exists a dying Mexican language called Ayapenaco. The only two people left in the world that can speak it are a pair of elderly men who refused to talk to each other until 2014 when they decided to make amends to try to prevent the language from going extinct. – Source