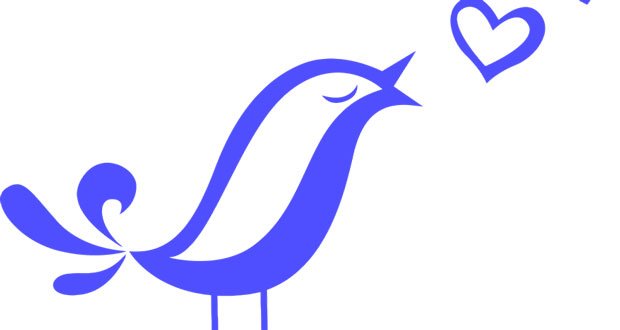 1. CBS used to add bird songs to their golf broadcasts to get rid of awkward silences until they got caught by someone watching at home who knew the bird songs belonged to birds that didn’t live in the region in which the golf tournament was being played. – Source

2. 13-year-old Danielle Lei, a Girl Scout in San Francisco, was the first Girl Scout to make news by selling cookies outside a marijuana dispensary. She sold 117 boxes in 2 hours. – Source

3. You are guaranteed a lawyer if you cannot afford one (in the U.S.) because a poor man was convicted unjustly, began reading law in prison, and wrote the Supreme Court, saying that he should have been given a lawyer despite his lack of money. He was retired and acquitted. – Source

4. While attacking a series of machine gun nests during WWII, Daniel Inouye had most of his right arm shot off while arming a grenade. He pried the grenade out of his severed hand and destroyed a bunker with it before finishing the last resistance in the bunker with a one-handed Tommy gun burst. – Source

5. In 1987, Corona sales plummeted when a rumour spread that their workers were peeing in their beer. The company traced its origins back to Heineken, whom Corona sued for $3 million in damages, but their reputation still suffered and their product was referred to as “Mexican piss water” for years. – Source

6. Ben Affleck is banned for life from playing Blackjack at the Hard Rock Casino in Las Vegas after being caught counting cards. – Source

7. Jeff Bezos funded a team that searched the Atlantic Ocean for discarded NASA rockets. By 2013, the team salvaged two rockets. After careful inspection, the team realized they found part of the rockets used to carry Neil Armstrong, Buzz Aldrin, and Michael Collins to the moon on Apollo 11. – Source

8. Cheetos were invented when an animal feed manufacturer in Wisconsin changed up their machine cleaning technique. They placed moist wheat on a grinder and found the grain puffed up when it came out. The company owner then took the end product, seasoned it, and invented the first cheese curl. – Source

9. Keanu Reeves turned down $11 million to do Speed 2 and instead toured with his band and took the title role in a 1995 Manitoba Theatre Centre production of Hamlet in Winnipeg, Manitoba. – Source

10. Gandalf and Saruman are not human, but actually, part of a race of beings called the Maiar. They were part of a group sent by the Valar (basically gods) to help elves and men fight against Sauron (also Maia). In fact, the Maiar came into existence at the beginning of time like the Valar. – Source 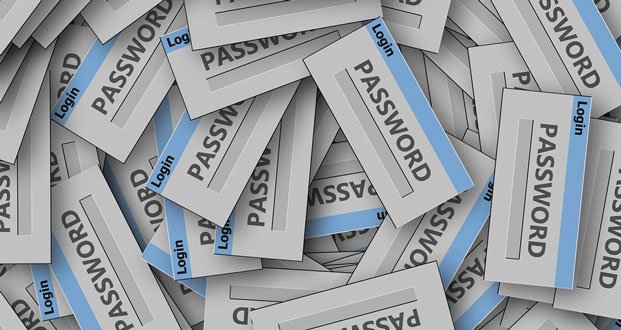 11. American soldiers in the Pacific theatre of WWII always used passwords containing the letter “L” due to Japanese mispronunciation, a word such as Lollapalooza would be used and upon hearing the first two syllables come back as “rorra” would “open fire without waiting to hear the rest”. – Source

12. Marvel successfully argued in court that Mutants are not people and thus got to pay the lower rate on X-Men “toys” instead of the higher rate for dolls because they are not human. – Source

13. Axolotls can regenerate limbs, organs and even parts of the brain. They are also 1000x more resistant to cancer than mammals. Despite this, they are critically endangered and almost extinct in the wild. – Source

14. Michael Jackson used to relentlessly prank call Russel Crowe, even though they never met each other in person. – Source

15. Directing the famous “Truffle Shuffle” scene was so uncomfortable that “The Goonies'” director Richard Donner bought the actor who plays Chunk a gym membership and took a personal interest in his fitness. Jeff Cohen went on to be captain of his high school football and wrestling teams. – Source