16. The character of Austin Powers was created by Mike Myers as a persona for his faux 60s rock band Ming Tea. His then-wife loved the persona so much that she encouraged him to write a film about the character. – Source

17. It is estimated that trillions of oysters once surrounded New York City, filtering bacteria and acting as a natural buffer against storm surges. – Source

18. Swedes can find out each other’s salaries with just one phone call to Swedish equivalent of the IRS. The person whose information is accessed is also informed who accessed it. – Source

19. The IRS uses two 58-year-old computer systems for its Individual and Business Master Files, and they are written in assembly code, with data stored on tapes. The Individual Master File is the source where taxpayer accounts are updated, taxes are assessed, and refunds are generated. – Source 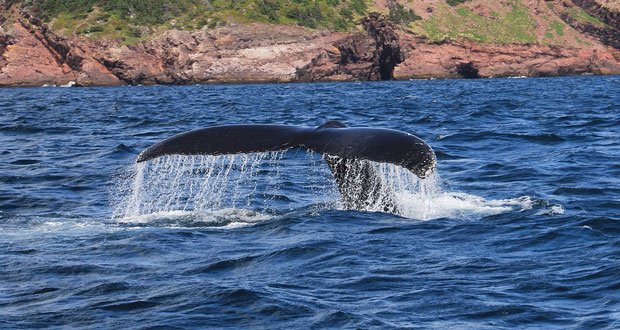 21. There is only one 52 Hertz whale on our planet. It roams the world’s deepest oceans looking for a mate but it’s unable to find one because no other whale is capable of understanding it’s 52 Hertz call. – Source

22. In 2002, Snoop Dogg officially announced that he was done with marijuana, however, by 2013 Snoop admitted to smoking around 80 blunts every day. – Source

23. There is a copy of the Qur’an written in Saddam Hussein’s blood which he had commissioned for his 60th birthday. Over the course of 2 years, he provided up to 57 pints of his blood to complete the 336,000+ words that make up the text. – Source

24. Cellophane, the clear plastic used to wrap food, is biodegradable and produced from wood pulp. – Source

25. Due to a researcher’s offhand comment about octopus DNA seeming “alien”, many news outlets mistakenly began reporting that cephalopods had actually come from outer space. –Source