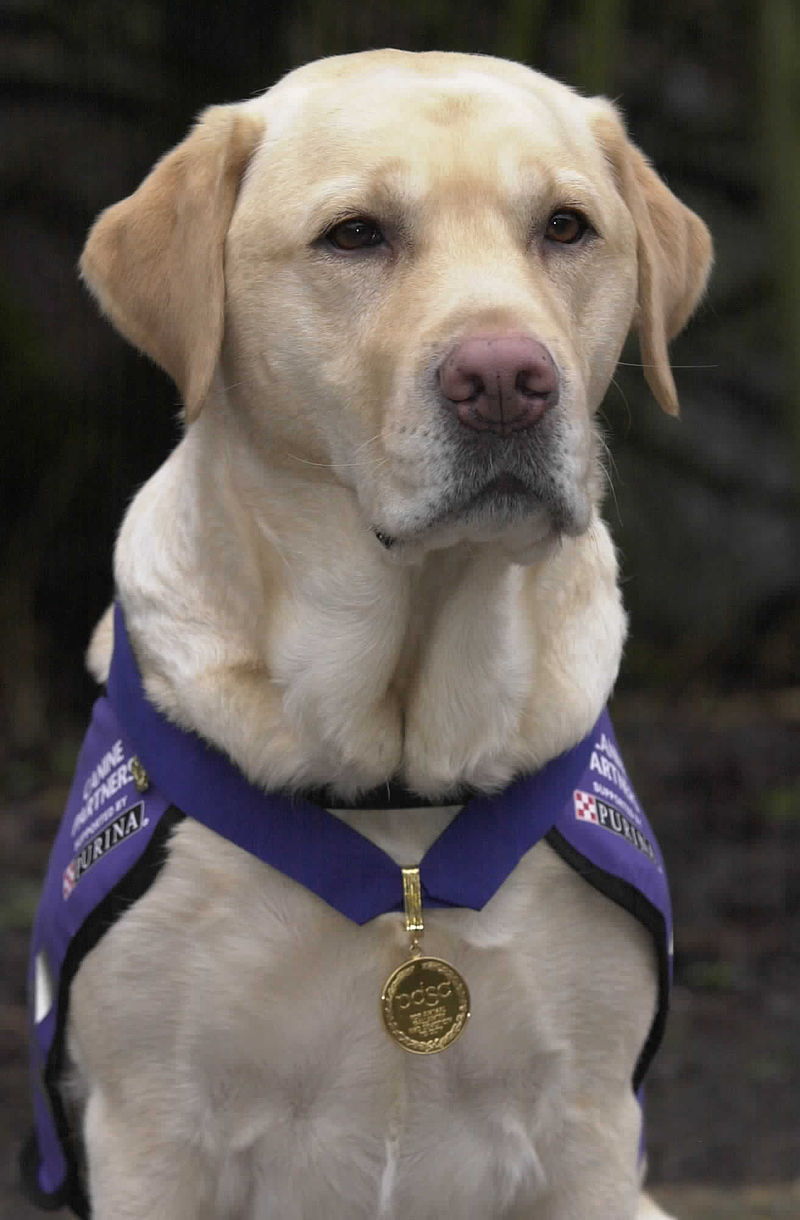 1. Endal was the service dog. After Endal’s owner was knocked out of a wheelchair by a passing car, Endal put him in the recovery position, covered him with a blanket from his wheelchair, retrieved his phone from under the car, and went into a nearby hotel to get help. – Source

2. An 18-month-old German Shepherd named Luna fell off a boat in the Pacific Ocean, swam 2 miles to a nearby island, and survived for 5 weeks by eating mice before she was rescued by a team of Navy staffers. She was found to be slightly under-nourished, but in perfect condition otherwise. – Source

3. The FBI mounted a 4-year-long undercover surveillance operation to nab Jared “The Subway Guy” Fogle after he made some inappropriate comments about middle school girls to a female reporter. – Source

4. Jim Becker, a Packers fan Hall-of-Famer, routinely sold his blood to buy season tickets, which inadvertently saved his life when he was found to have Hemochromatosis, a genetic disorder that leads to toxic iron deposition in the body, and an early death. The only treatment is a bloodletting. – Source

5. In 1967, a man appeared on Jeopardy! intending to win just enough money to buy an engagement ring. He won that amount halfway through and kept his mouth shut from there on. To prevent a recurrence, the rules were changed shortly thereafter, allowing only the winner to keep all his/her winnings. – Source 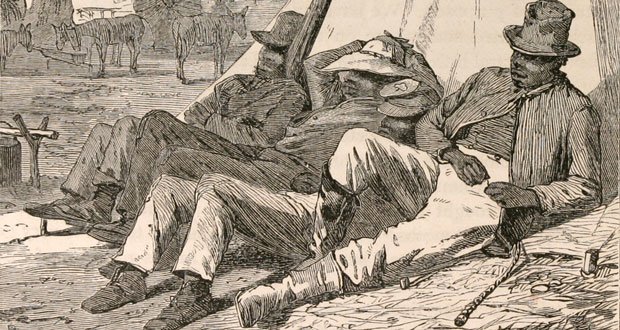 6. The 18th Century stereotype of the “lazy southerner” was caused by widespread hookworm infections, which caused poor southerners to be lethargic, malnourished, stunted, and mentally retarded. – Source

7. In June 2017, a tire shop in Fort Worth, Texas, was robbed so often that the owner bought a guard dog. The next time the shop was robbed, the intruders stole the dog. – Source

8. After surviving the plane crash that killed three of his bandmates, Artimus Pyle (the drummer of Lynyrd Skynyrd) was shot in the shoulder by a farmer as he stumbled through a field with a group of survivors. – Source

9. Kirk Kerkorian, the richest person in Los Angeles, has dispensed more than $200 million and a school, and he has never allowed anything to be named in his honor. – Source

10. Doctors are purposely tripping the elderly to make them more fall resistant. The therapy involves hooking them into a harness and having trainers shove/nudge/trip them off balance. The harness keeps them from falling and getting hurt while the exercises help train muscles for better balance. – Source 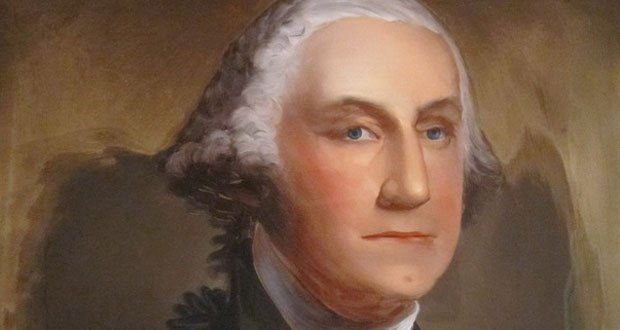 11. George Washington had Taphephobia i.e. the fear of being buried alive. He was adamant about being put into the morgue 3 days after his death to make sure he wasn’t “accidentally” alive. – Source

12. Nintendo will not allow the creator of Super Mario to bike to work because they consider his safety to be too important. – Source

13. In the late 1960s, some researchers reported that catnip gave people a marijuana-like high when smoked, but it turned out they had simply mixed up the two plants. – Source

14. Before he was a famous musician Johnny Cash was a military code breaker for the U.S. Air Force. He worked as a Morse Intercept Operator in Germany, handling the hardest jobs, intercepting Russian intelligence & deciphering code transmissions. He copied the 1st news of Stalin’s death. – Source

15. An anonymous Brit drew penises around potholes in Manchester to force authorities to stop delaying fixing them. It worked. – Source