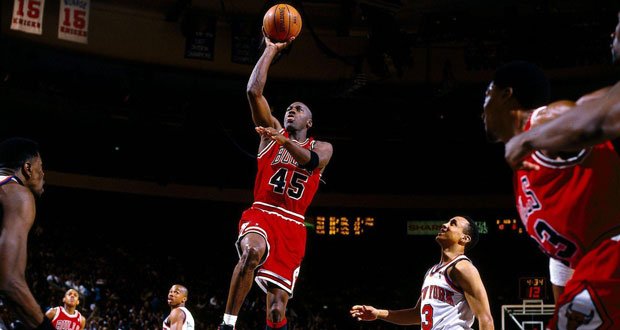 1. After Michael Jordan dunked over 6-foot-1 guard John Stockton, an angry fan yelled at him to “Pick on someone your own size”. The next play he dunked over 6-foot-11 Mel Turpin. As he ran back down the floor, Jordan turned to the heckler and said, “Was he big enough?” – Source

2. In 2015, a Louisiana man was arrested for drunkenly riding a horse on a highway. When detained, he said, “The horse knows the way home” and the sheriff concluded it did not constitute DUI. – Source

3. On the DVD release of Borat, there is a language option for Hebrew, but choosing it only results in a warning screen reading “You have been trapped, Jew!” – Source

4. Ronald Alexander appeared on “The Ellen DeGeneres Show” to accept a $500,000 donation from Lowes for his crumbling elementary school in Detroit. Months later he and 12 other principals were convicted of taking $900,000 in bribes from a school supply scam. – Source

5. The Orgone Accumulator was a device sold in the 1950s to allow a person sitting inside to attract orgone, a massless healing energy. The FDA noted that one purchaser, a college professor, knew it was “phony” but found it “helpful because his wife sat quietly in it for four hours every day.” – Source

6. The Cardinal Jaime Sin from the Philippines was generally known as “The greatest sin of all: Cardinal Sin”. He was also known to jokingly welcome guests of his home saying: “Welcome to the house of Sin”. – Source

7. Before the Super Bowl XLI Halftime Show, the show coordinator asked Prince if he’d be alright performing in the downpour to which Prince responded: “Can you make it rain harder?” – Source

8. You are a Jr. if you’re named after your dad, but an II (second) if you take the name from someone else in the family. – Source

9. When Czechoslovakia split, the Czech Republic and Slovakia also split the national anthem, each country got one verse. – Source

10. A mother black lace-weaver spider will drum on her web to call her babies to come and eat her alive. – Source 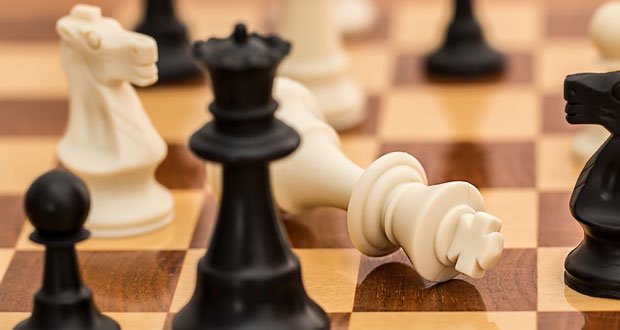 11. A village in India is addicted to chess after one man taught everyone how to play 50 years ago to stop excessive alcohol use and gambling which has now all declined to almost nothing. – Source

14. Khassan Baiev was the single surgeon for over 80,000 during the Chechen wars and at one point during the conflict, he performed 67 amputations and eight brain operations in a 48-hour period. He was also known for treating both Chechen and Russian soldiers. – Source

15. Researchers from Texas State University left a human corpse on a 26-acre woodland site to study how human bodies decompose in the wild. They ended up capturing the first image of a deer eating human remains. – Source