1. In 1994, the KKK applied to sponsor a section of the Interstate 55 highway near St. Louis, Missouri. The Supreme Court ruled the state could not refuse the KKK’s sponsorship. But the state of Missouri took revenge by renaming the entire stretch of highway the “Rosa Parks Freeway.” – Source

3. The Colombian army once made a song with Morse code in it and aired it in the rebel-controlled territory to lift the morale of hostages held there. The message read “19 rescued, you’re next. Don’t lose hope.” – Source

4. The White Rose was a non-violent Nazi resistance group made of college students and a professor. It started by releasing pamphlets against the Nazi Party and ended with the execution of 6 students and the professor. – Source

5. There’s a type of honey called “mad honey,” which causes hallucinations. Honey hunters in Nepal make dangerous vertical climbs to harvest it since it sells for $60-80 a pound. – Source 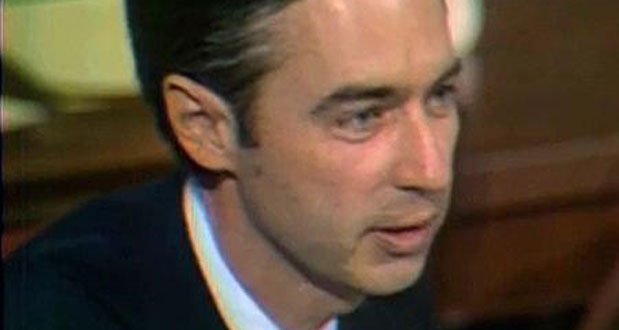 6. Mr. Rogers told the U.S. Supreme Court during the attempt to ban VCRs that he sided with the VCR, as it helped families to watch his show together. Supreme Court said his testimony was a contributing factor which allowed VCRs. – Source

7. A B-52 once flew without most of its tail. The crew was preparing to eject when they realized they still have some control of the plane and flew it back. In total, the bomber flew for 5 hours without 83 percent of its tail. – Source

8. “Hide the Pain Harold” is aware of his internet fame, saying “At first I wanted to stop it, but it’s impossible; if your face has spread on the internet you can’t do anything about it. You can close down a site but three new ones will appear.” – Source

9. An ad had children looking at the ad see a photo of an abused boy, a help hotline and the message “if somebody hurts you, phone us and we’ll help you” while adults can only see an unbruised photo of the boy with the text “Sometimes child abuse is only visible to the child suffering it.” – Source

10. Immediately after he gave up absolute power by signing a constitution, King Frederick VII of Denmark remarked, “that was nice, now I can sleep in in the mornings.” – Source 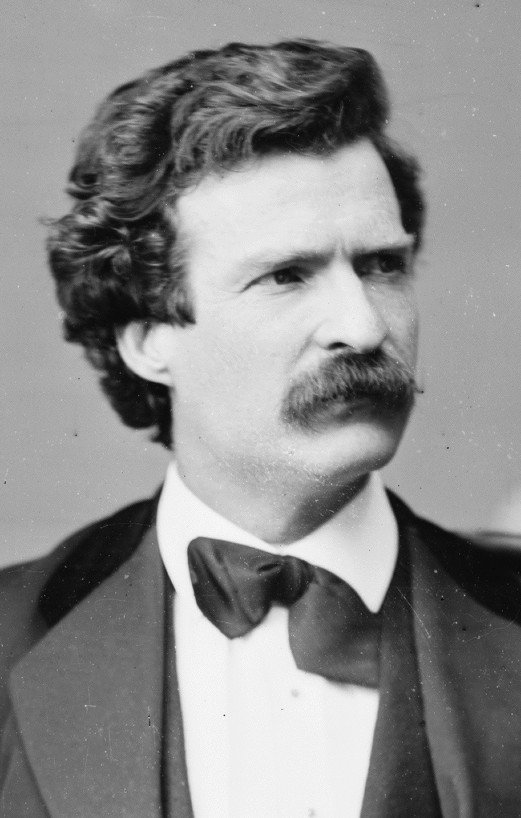 12. A girl who was abducted at 3 saw her own face on a milk carton. It is one of the very few success stories of the missing children milk carton campaign. – Source

13. Gay male victims of the Holocaust, who wore the downward-facing pink triangle, were still considered to be criminals when they were freed from concentration camps. They were often sent back to prison to serve out their terms. – Source

14. In 1946, a local chicken farmer offered 100 chicks for each homer the Nashua Dodgers hit. Newcomer Roy Campanella hit 14 in his first season and sent all 1,400 to his father who used them to start a thriving poultry farm. He also went on to become one of the first black major league players. – Source

15. Leonardo DiCaprio was offered the lead role in Hocus Pocus but turned it down to act in What’s Eating Gilbert Grape. Though he was paid far less, it earned him his first Oscar nomination for Best Supporting Actor. – Source