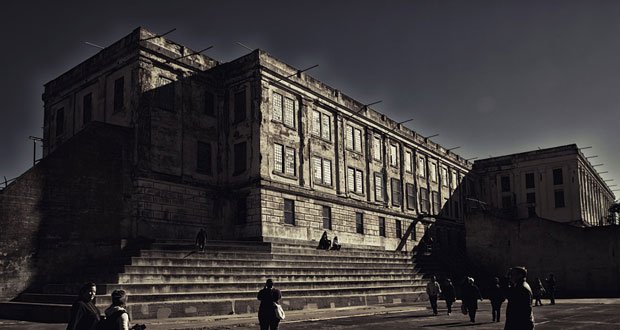 16. Alcatraz had some of the best food in the federal prison system including chili dogs, butter-drenched potatoes, pork chops, biscuits and gravy & banana pudding because the warden believed “most trouble in prison is caused by bad food.” The prison staff ate the same food as the prisoners. – Source

17. There was a boxing match between bi-sexual boxer, Emile Griffith, and Benny Paret. At the weigh-in, Paret antagonized Griffith by making homophobic remarks and grabbing Griffith’s buttocks. Griffith won the fight by KO; Paret never regained consciousness and died in the hospital 10 days after the fight. – Source

18. When Yuri Gagarin visited Manchester, it was pouring rain. He, however, however, that the roof of his convertible remain down and refused an umbrella, saying that “If all these people have turned out to welcome me and can stand in the rain, so can I”. – Source

20. The animatronic T-Rex in Jurassic Park (1993) occasionally malfunctioned due to rain and would randomly spring to life, scaring the crap out of the crew eating lunch. – Source 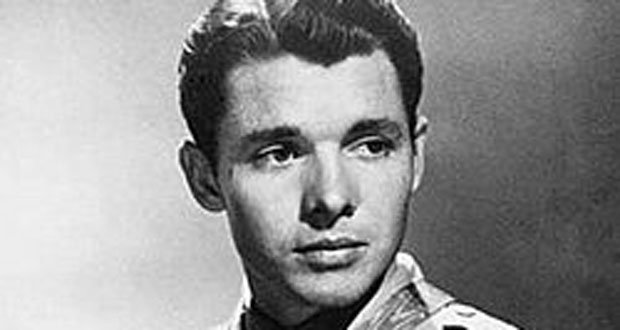 21. Despite being poor, one of the most decorated war veterans, Audie Murphy, refused to appear in alcohol and tobacco commercials. He had won every possible U.S. Army Award for combat in WWII. – Source

22. Some species of bamboo flower only once in decades, and do so simultaneously across the entire planet, regardless of location or climate. – Source

23.A man in India developed low-cost sanitary pads for the rural women because they were so expensive. The purpose of his feat was to prevent his wife from using dirty clothes. His name is Arunachalam Muruganantham and Bollywood recently made a movie called “Padman” inspired by his story. – Source

24. The Italian version of “You can’t have your cake and eat it too” is “You want your barrel full of wine and your wife drunk.” – Source

25. Before the invention of elevators, and for many years after, a building’s lowest floors were for the wealthy and the higher floors were for servants, storage or the poor. – Source